CANBERRA: Australia on Tuesday warned its citizens that they may be at risk of “arbitrary detention” if they visit China.
The Department of Foreign Affairs and Trade said in an updated travel advisory for China that “authorities have detained foreigners because they're 'endangering national security,'” adding that “Australians may also be at risk of arbitrary detention."
It is not clear what prompted the warning, which comes as bilateral relations between the free trade partners have plummeted over Australia's calls for an independent investigation into the coronavirus pandemic. The pandemic is believed to have started in China late last year.
Australian Prime Minister Scott Morrison revealed last week that his government was considering an offer of safe haven to Hong Kong residents threatened by Beijing's move to impose a tough national security law on the semi-autonomous Chinese territory.
Australia has also criticised China for formally charging Chinese-Australian spy novelist Yang Hengjun with espionage in March.
Chinese foreign ministry spokesperson Zhao Lijian said that he wasn't aware of the new travel warning, but that China guarantees the safety and legal rights of foreigners in the country.
“As long as foreigners in China abide by the laws and regulations, there is no need to worry at all,” he said at a daily briefing in Beijing.
The new advisory is unlikely to affect travel plans since Australia had already banned its citizens from leaving the country because of the pandemic. Australians in China who wish to come home were advised to do so as soon as possible.
An Amnesty International report last year said China had “legalized arbitrary and secret detention.” The report also said there was an increased risk of torture and other ill-treatment and forced “confessions” in China. 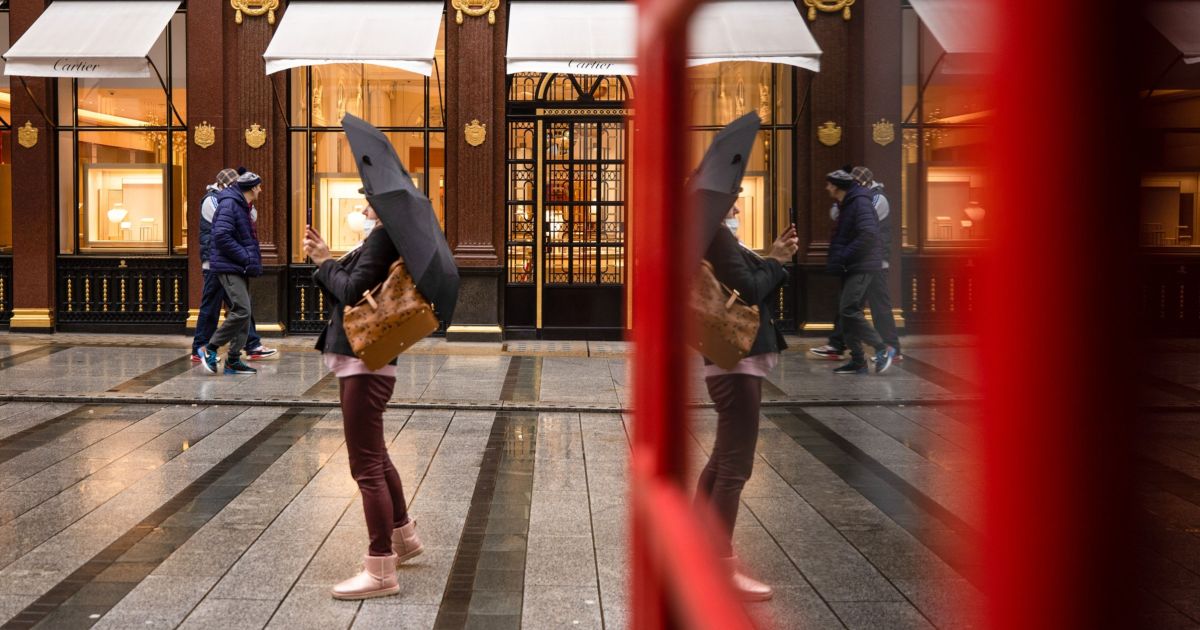 Debt and COVID: One in five UK citizens borrow more amid crisis 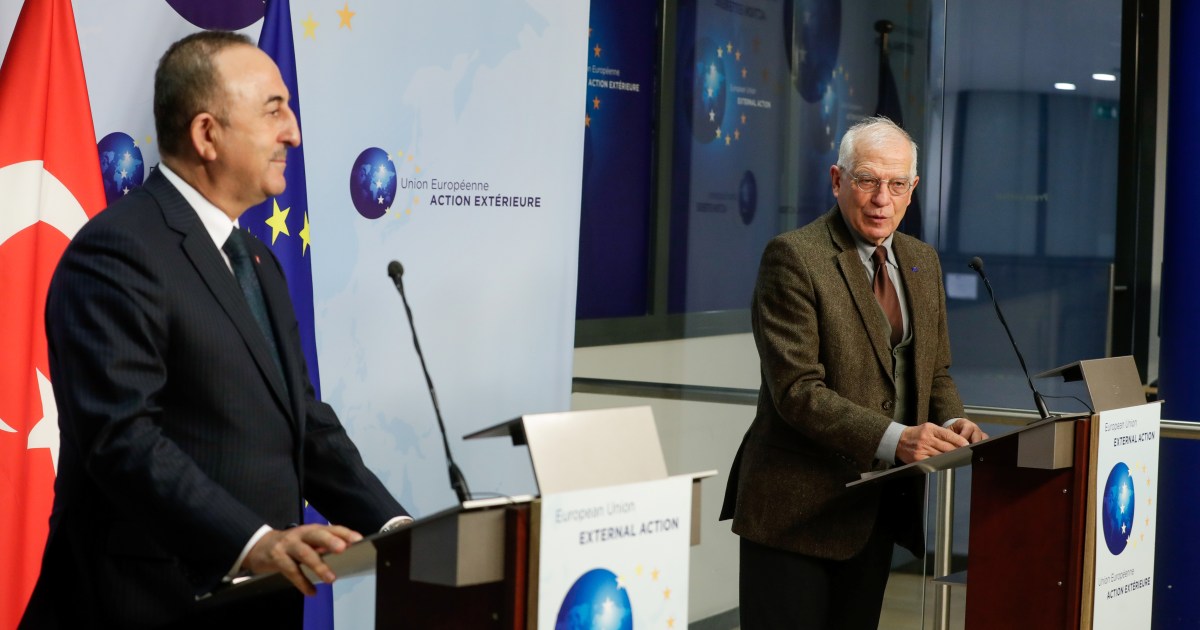 EU, Turkey to work on improving relations after tumultuous 2020 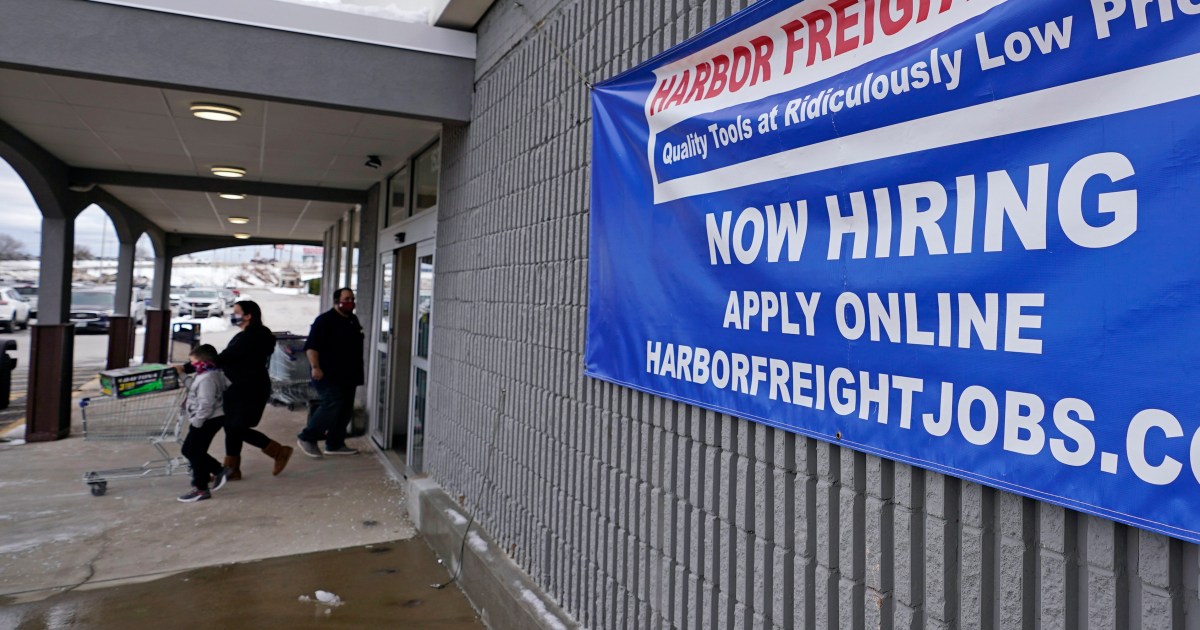 US jobless claims fall slightly but still remain high at 900,000

Too early to say when Covid lockdown will end: UK PM