The announcement comes three months after families began legal action over the policy of forced assimilation that continued into the 1970s.

Australia’s Prime Minister Scott Morrison announced a reparations fund for some members of the “Stolen Generations” – the Indigenous Australians who were forcibly removed from their homes as children – three months after a group of Indigenous people began legal action for compensation.

“This is a long called-for step, recognising the bond between healing, dignity and the health and wellbeing of members of the Stolen Generations, their families and their communities,” the prime minister told Parliament.

“To say formally, not just that we’re deeply sorry for what happened, but that we will take responsibility for it.”

Thousands of young children of Aboriginal and Torres Strait Islander origin were taken from their homes and put in foster care with white families under an official assimilation policy that Australia continued to pursue into the 1970s. Former Prime Minister Kevin Rudd made a formal apology for what had happened in 2008 describing it as a “great stain on the nation’s soul”.

The Healing Foundation, a campaign group for the Stolen Generation said the reparations were a “major step” towards addressing the harm caused to Indigenous Australians by government policies and were long overdue.

“Redress is fundamentally about acknowledging the past wrongs inflicted upon the Stolen Generations, and the lifelong experience of trauma and grief that is still carried as a burden today,” the foundation’s CEO Fiona Cornforth said in a statement.

The reparation fund is part of a one-billion Australian dollar ($739.2m) federal government initiative that aims to address the serious disadvantages faced by the country’s 700,000 Indigenous people who rank near the bottom of nearly every economic and social indicator in comparison with other Australians.

The funds will cover those who were under 18 and taken from their families while living in the Australian Capital Territory and Northern Territory, as well as the Jervis Bay territory in New South Wales. Other Australian states have already set up redress schemes.

In April, 800 survivors in the Northern Territory launched a class-action suit against the federal government in the New South Wales Supreme Court seeking reparations, covering a period ranging from 1910 to the 1970s.

Pat Turner, CEO of the National Aboriginal Community Controlled Health Organisation, whose mother was one of the Stolen Generations, broke down as she welcomed the announcement on redress.

“Our people have waited a long time for compensation,” she told local media. “It is important recognition, but I also know that there are many survivors who have died waiting for this recognition. My Mum being one of them.”

The life expectancy of Indigenous Australians is eight years less than for non-Indigenous people and the Aboriginal and Torres Strait Islander community is more likely to be arrested and overrepresented in prison, according to official statistics.

Last year, thousands of Australians took to the streets to demand an investigation into the deaths of Indigenous people in custody. Roughly one Aboriginal Australian has died in custody or at the hands of the police every month since a landmark Royal Commission was conducted on the issue in 1991.

Morrison’s announcement on reparations came as the government released its latest “Closing the Gap” report, which charts commitments to improve Indigenous people’s wellbeing. Lidia Thorpe, a senator for the Greens and a descendant of the Gunnai, Gunditjmara and Djab Wurrung peoples, noted the latest report showed Indigenous children were 11 times more likely than other Australian youngsters to be in out of home care.

“The Stolen Generation never stopped,” she wrote on Twitter. “The processes of child removal just evolved.” 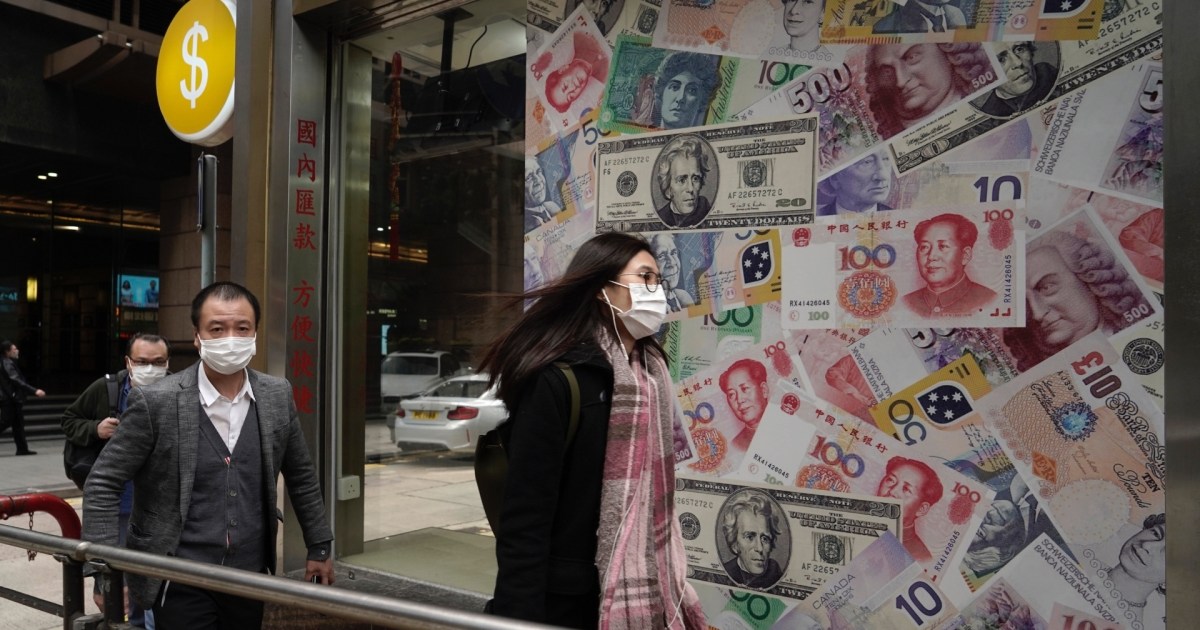 Is this the end of China’s experiment with capitalism?