Prime Minister Scott Morrison would not be drawn on whether they are part of Australia's increasingly hostile dispute with China. And Beijing has denied being involved. 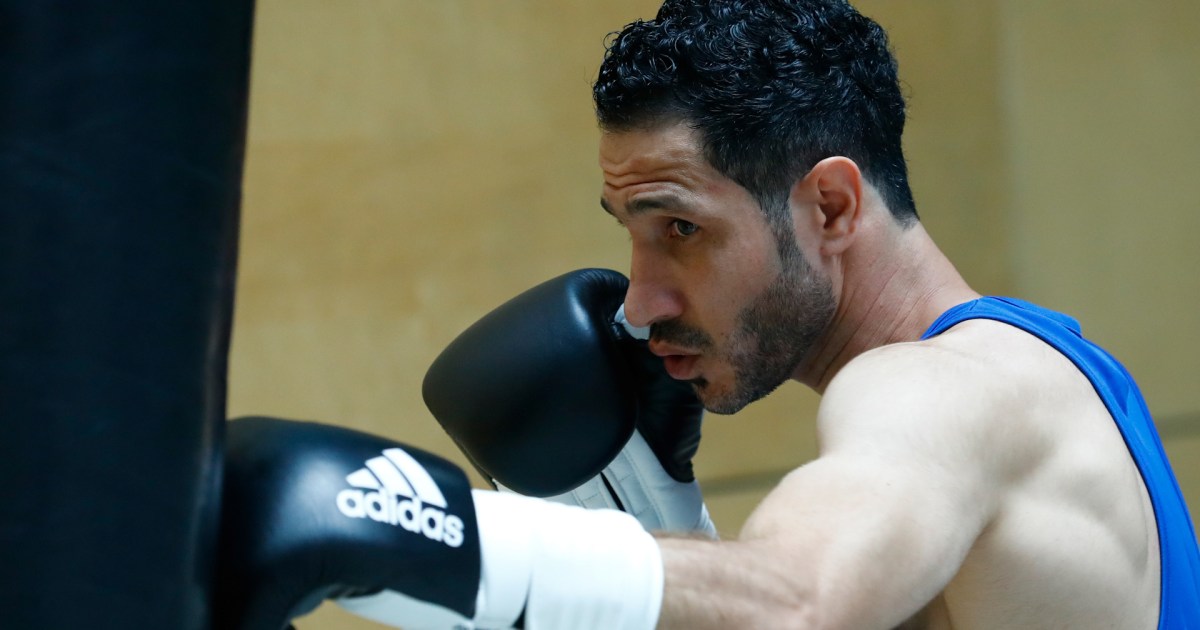 Syrian boxer competes ‘for all refugees’ at Tokyo Olympics 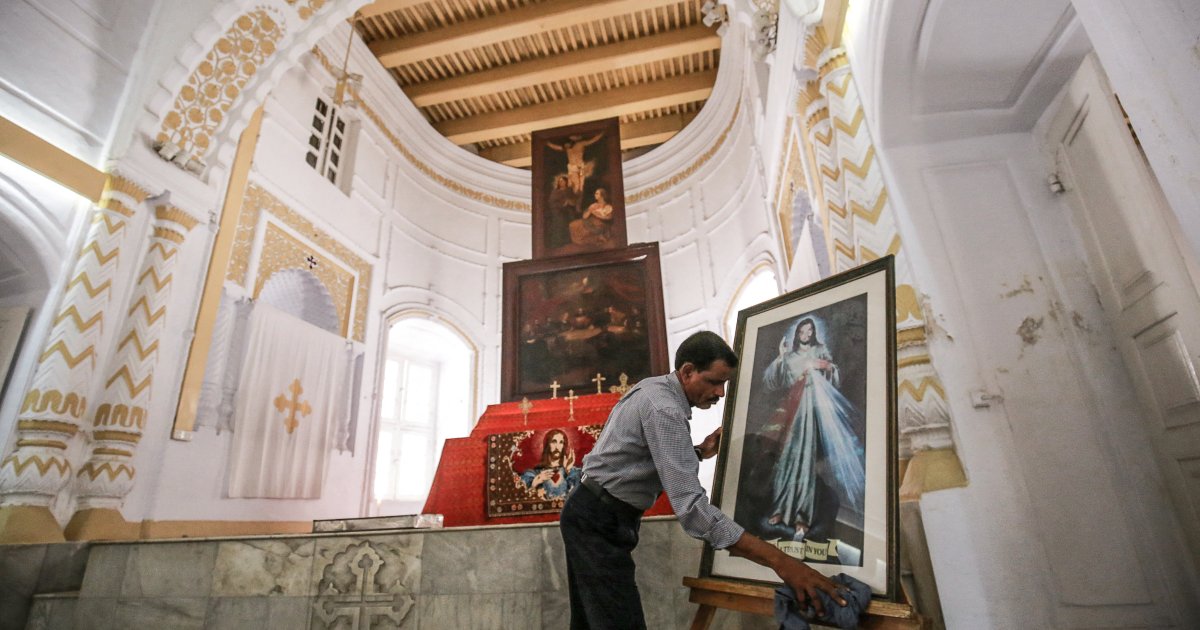 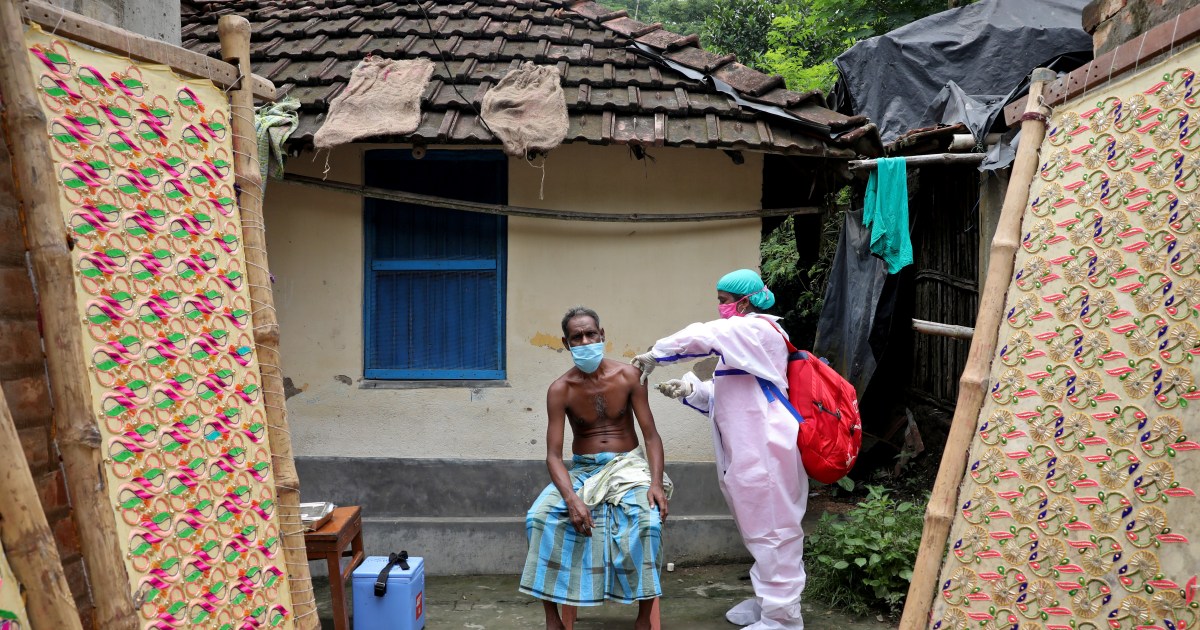 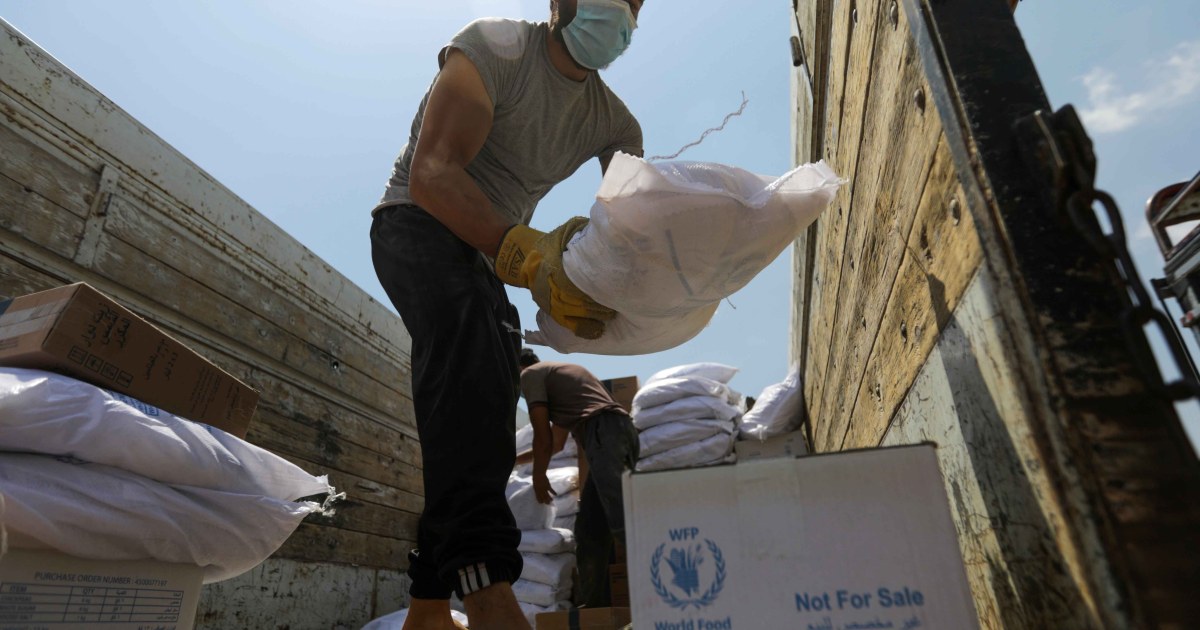