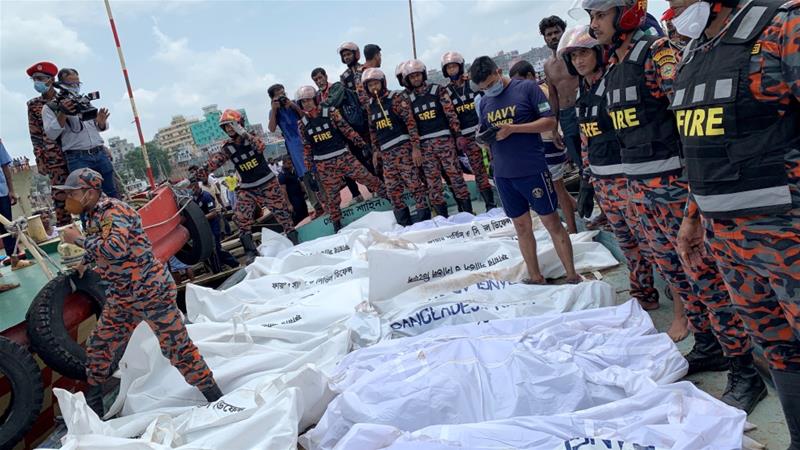 At least 23 ferry passengers have been killed in the Bangladesh capital, Dhaka, when the vessel sank after a collision, officials have said.

The ferry reportedly carrying about 100 passengers capsized in the Buriganga river that runs along southwest Dhaka, officials said on Monday.

"So far, we have recovered 23 bodies and are looking for those missing," Shikder said.

Rescuers were continuing their search, said Debashish Bardhan, deputy director of Fire Service and Civil Defence. It was not clear how many people swam to safety or are still missing. 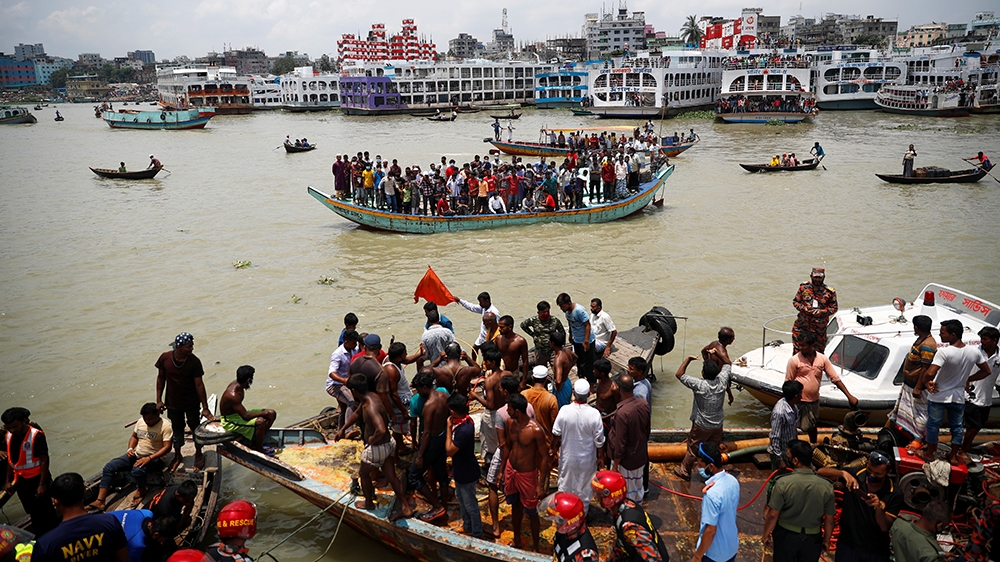 The ferry went down after colliding with another passenger ferry in the morning, said Golam Sadeq, the chief of Bangladesh's Inland Water Transport Authority (BIWTA).

BIWTA said there were at least 50 passengers on board, but a survivor told private broadcaster 71 Television that the vessel was carrying at least 100 passengers.

The survivor said he was travelling to Dhaka along with his brother who is still missing. They had set out from his village home in the central district of Munshiganj, 30km (18 miles) south of capital Dhaka.

Serious accidents involving boats and ships that lead to fatalities are quite common in Bangladesh, a country of many rivers. The ferries are often overcrowded and sink in bad weather. 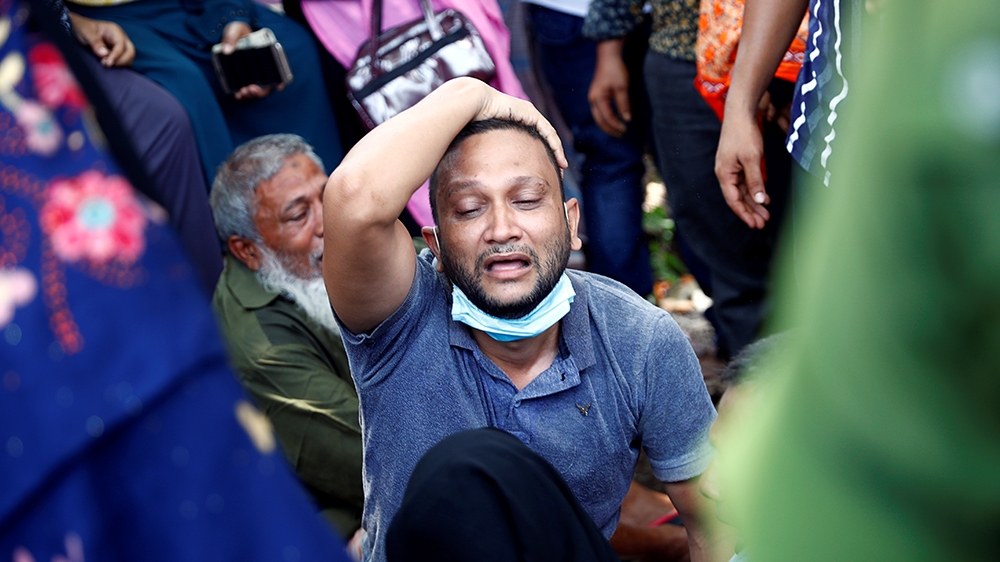