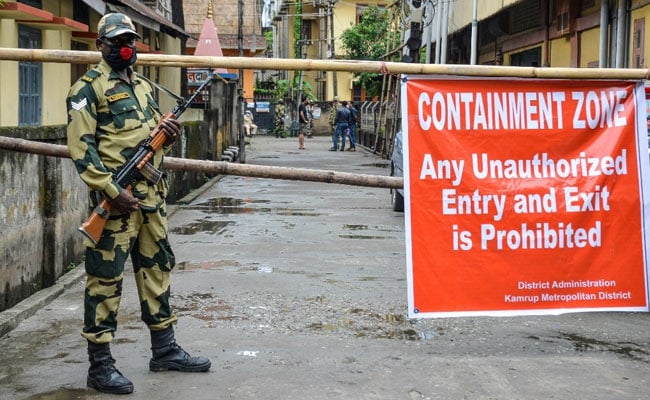 Coronavirus: The number of COVID-19 cases in India has been rising (File)

Amid a spike in the number of COVID-19 cases in Assam and some 25 cases without any travel history in Guwahati alone, the Assam government has announced measures to check the spread of coronavirus in the city.

The state government has decided to cap the number of flights arriving and departing from Guwahati to 25 per day and 50,000 people will be tested in the city next week.

Mr Sarma said the state may revert to a total lockdown in Guwahati if the cases with no travel history continue to rise.

The decision came at a time when Assam achieved success in ramping up testing. The state has tested over two lakh samples at its 11 labs, and one more lab will start functioning at GMCH from next week, Mr Sarma said. By the end of this month Assam plans to test three lakh samples.

The state is for the first time doing community testing in Guwahati from next week where the COVID-19 situation has turned grim with 17 new containment zones declared in the last seven days.

12 locations have been designated throughout the city where people can get themselves tested.

"Only after the tests are done, we will have a clearer picture if there is community spread in the city. Depending on the tests' outcome, we will have to come to a decision if the city needs to be put under full lockdown again. We will not take such a drastic step that would affect the economy based on just 25 cases. But if the situation looks bad, we will not shy away from imposing lockdown again," Mr Sarma told reporters on Saturday.

Guwahati has been limping back to normalcy with certain state-imposed restrictions after the centre declared "Unlock1" from June 8. It now has 30 containment zones of which 17 were declared since June 7.

Mr Sarma said that based on the health department' "preliminary observations", most of the cases without contact traces are among those who are involved in storing and transporting essential goods or those who came in contact with truckers.

"As per the Ministry of Home Affairs, truckers, as they carry essential commodities, do not need to be quarantined. And most of the city's cases with untraced source are wholesalers, stockist or salespeople who have come in contact with them," Mr Sarma said.

143 warehouses in and around Guwahati, and several parking areas for loading and unloading trucks have been located and converted into "quarantine zones", the Health Minister said.

"People working there will have to isolate themselves. Rigorous testing of trucks entering in a regular basis and testing in the parking areas will be conducted in those quarantined zones," Mr Sarma said.

A constant test, survey and monitoring of vulnerable areas where truckers mostly move - petrol depots, weighing bridges and dhabas - will also be done. 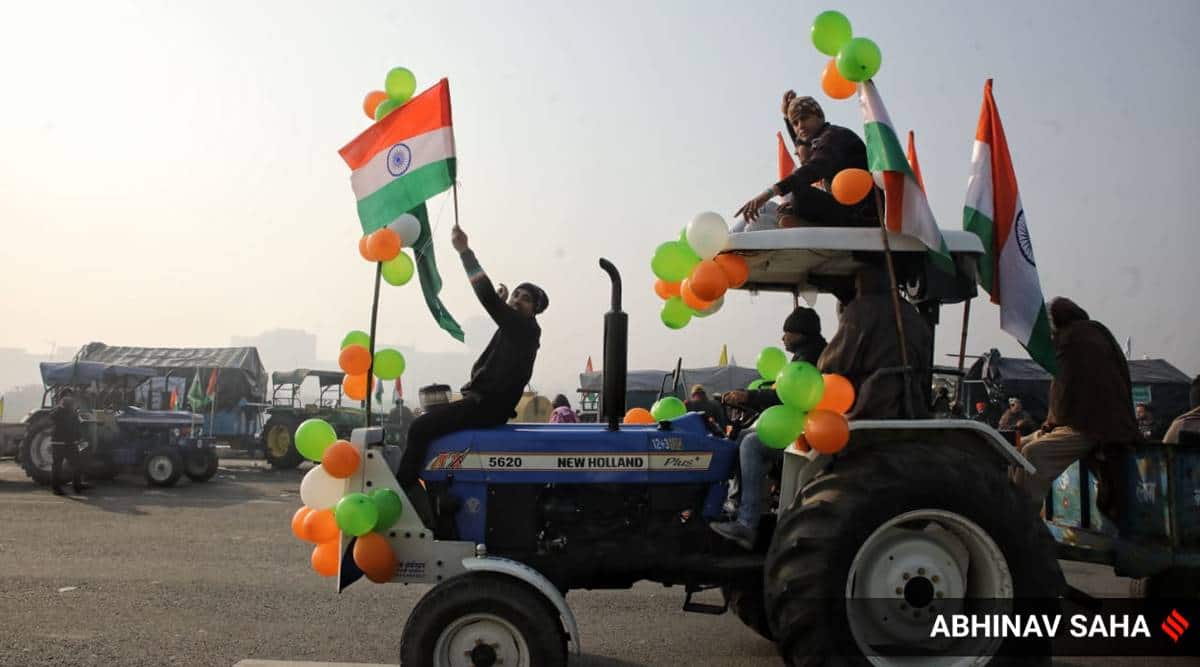 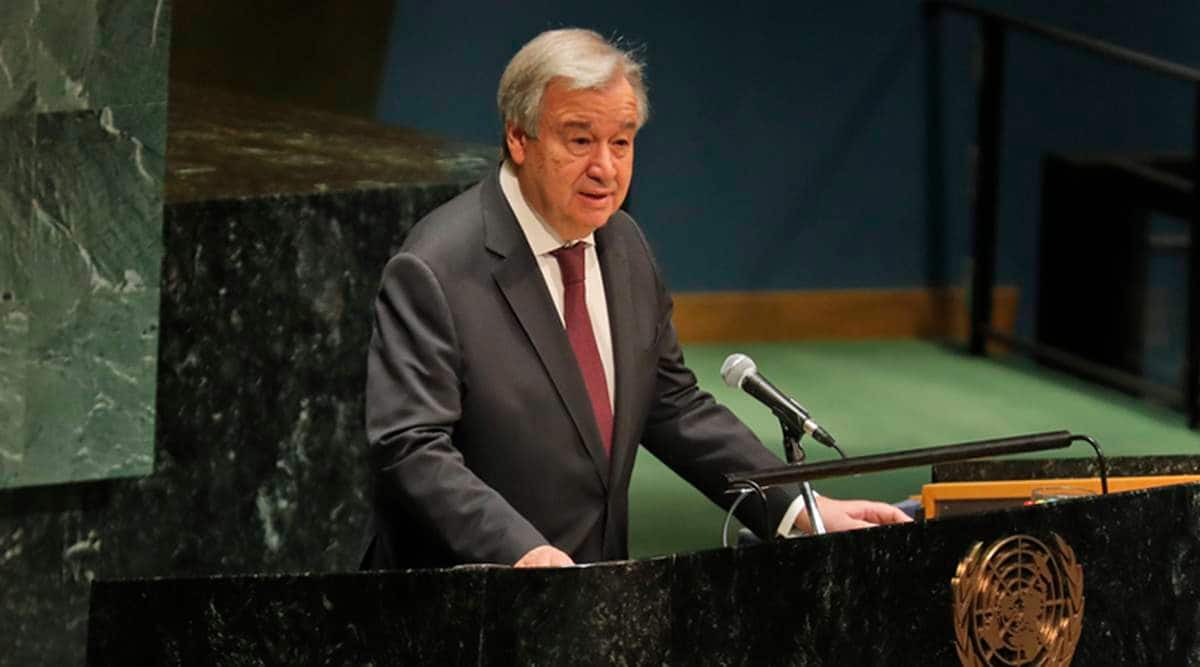