When Ashe released her debut album, Ashlyn, back in May, she was planning on a short European tour this summer—but rising COVID numbers quickly squashed that idea. Instead the Los Angeles–based musician opted for a two-day leg in London this past weekend, her first time headlining a show overseas. “It was really magical,” says Ashe. “My fans are the loudest in the game. They were so loving and generous; they were screaming every word of every song. I must have cried onstage like four times!”

The album, which also features musicians Finneas and Niall Horan, is a stellar debut for the singer, who is now averaging more than seven million monthly listeners on Spotify alone. To mark the occasion, she allowed Vogue in on all of her London happenings, from showing us what she wore onstage at Lafayette to what she did in her free time. (Spoiler alert: She may have paid a visit to the Queen.)

Ashe’s shows were all about creating fun, memorable fashion moments. “I was like, I want to be a rock star,” Ashe says of her concert looks. “That’s what clothing does, at least for me. It makes you feel a little braver—and bravery is pretty important when you’re about to go onstage.” To embody that confident attitude, she wore two power suits in sprightly florals: Stine Goya for day one and Dries Van Noten for day two. “I always gravitate toward a suit,” says Ashe. “Suits are powerful. Most of the inspiring people I look up to fashionwise—people like Katharine Hepburn and Diane Keaton, very independent and confident—wore suits.”

At rehearsal, trying to figure out the set list.

In her day-to-day style, she often embodies that same rocker-chic look, but a bit more understated. “I love a turtleneck and button-down,” she says. One of her favorite items of late? “Gucci recently gave me this pair of burnt orange velvet low-rise pants—they make me feel so rock-and-roll.”

When not performing, Ashe had a little bit of fun seeing the sights and paid a visit to Abbey Road and Buckingham Palace. “We had to be very touristy,” she says. At the second concert, Horan made a surprise appearance with Ashe onstage, and they went out afterward. “We went to a cute little bar, and that was fun,” says Ashe. “I definitely can’t keep up with that rock-and-roll lifestyle, though. I’m typically a little more reserved on tour. I was on morning television the next morning hungover.”

Now that her whirlwind London excursion is over with, Ashe says she is busy filming a new music video, which involves learning how to tap dance. “It’s definitely not intuitive,” she says, laughing. “I’ve been struggling a bit. It’s either going to be awesome or a very cute train wreck.” She also kicks off a full-on tour in April next year, in both Europe and North America. “When we got off the stage [last week], the band and I were so devastated that it was over,” says Ashe. “The beauty of it is that [my fans and I] can all connect.”

Below, inside Ashe’s back-to-back London shows.

6 lesser-known facts about Malaika Arora every fan should know

With ‘Lalisa,’ Blackpink’s Brightest Star Steps Into the Spotlight 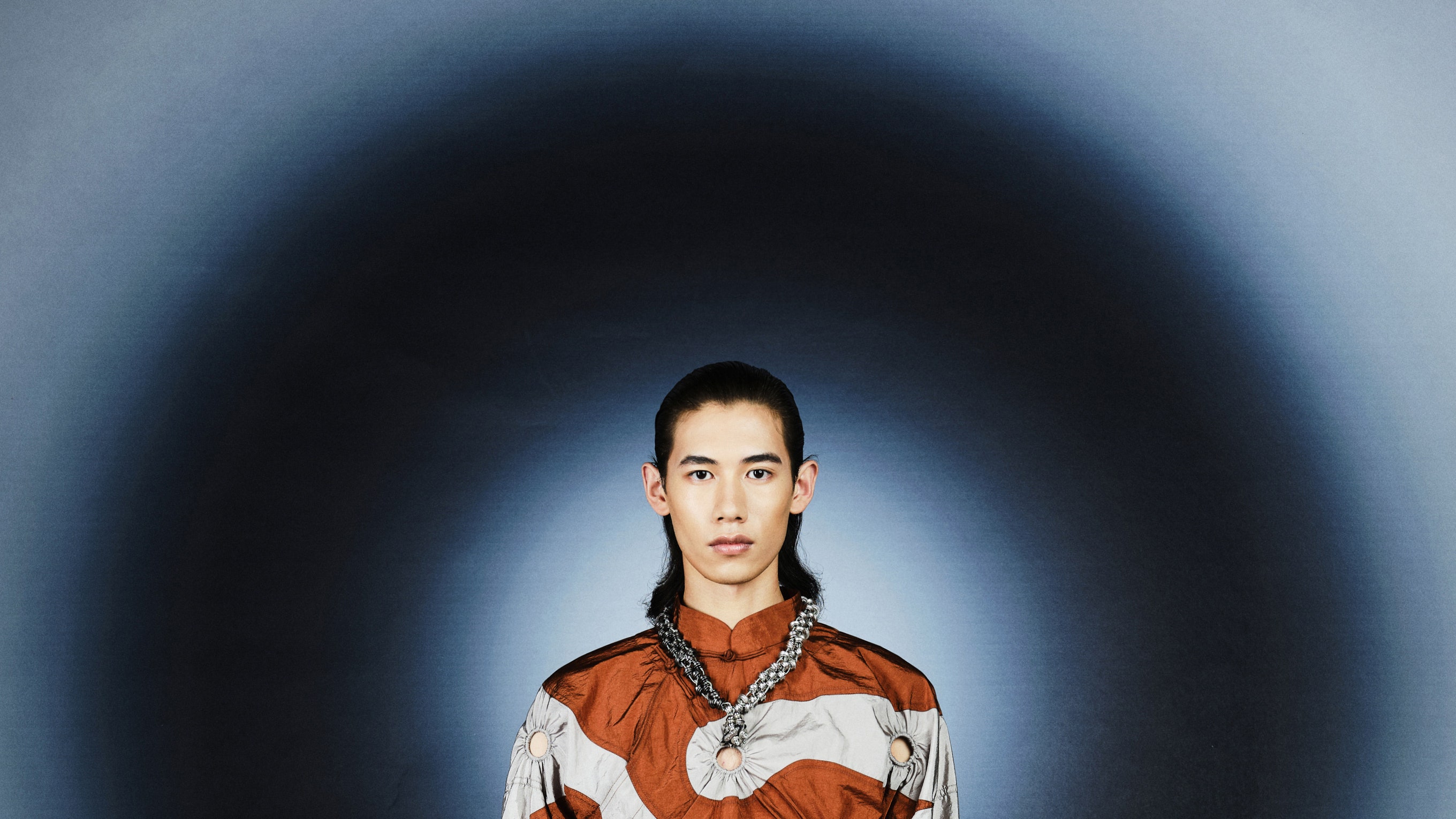