The Association of Southeast Asian Nations (ASEAN) urgently needs to address Myanmar’s “dire” human rights and humanitarian crises, which are being compounded by a COVID-19 health emergency and recent flooding, rights groups say, warning the regional grouping to avoid giving legitimacy to the country’s military .

“Little progress has been made” by ASEAN since it reached an agreement with Myanmar’s military leader Min Aung Hlaing in April that called for an “immediate cessation of hostilities”, the appointment of a mediator to initiate talks, and the provision of humanitarian assistance through ASEAN’s humanitarian coordination office, FORUM-ASIA and Progressive Voice said on Wednesday in a joint statement.

It has been six months since Min Aung Hlaing led a coup in Myanmar on February 1, preventing the country’s elected parliament members from forming a new government while jailing many of its most senior leaders, including Aung San Suu Kyi.

On Sunday, Min Aung Hlaing appointed himself prime minister and promised to hold free elections in 2023 – later than promised when he seized power – a move swiftly condemned by the international community and Myanmar’s civilian politicians as a tactic to stall the return of the country to democratic rule.

The violence that followed the military coup has left more than 900 people, mostly civilians, dead, with more than 7,000 arrested and almost 5,500 detained, according to the human rights organisation Assistance Association for Political Prisoners (AAPP).

The coup has also worsened the conflict between the country’s military and ethnic rebel groups, prompting new clashes that have forced at least 230,000 people to flee their homes.

Amid the deepening political crisis, the country is also facing a parallel health emergency with the Delta variant, fuelling a new surge in coronavirus cases and deaths that have overwhelmed the country’s healthcare system.

So far Myanmar has officially reported more than 300,000 cases and 10,000 deaths, although it is believed that the casualties are much higher. There have been warnings that the country could turn into a “super-spreader” state.

On Sunday, Zin Mar Aung, the foreign minister of the shadow opposition National Unity Government (NUG) of Myanmar, warned that “the worst is yet to come” in the country’s COVID-19 crisis.

At the press briefing on Wednesday, Aung Myo Minn, NUG minister for human rights, added: “Every day that passes without ASEAN taking action is another day in which we lose lives. ASEAN must act and must act now.”

FORUM-ASIA and Progressive Voice faulted the UN Security Council’s inaction to address the unfolding crises and for shifting the responsibility to ASEAN, a 10-member organisation Myanmar joined in 1997.

Instead of working with the military government, ASEAN should immediately coordinate with the opposition NUG and ethnic health organisations as well as through “cross-border channels” and local humanitarian networks to deliver urgent help, representatives of the rights group said. ASEAN did not invite representatives of the NUG to the special April summit with Min Aung Hlaing.

“The AHA Centre do not have mandate nor capacity to deliver aid to the people of Myanmar in a way that does not lend tactical and political advantage to the junta."@PVamplify urges assistance to reach #Myanmar thru the @NUGMyanmar 's COVID-19 Task Forcehttps://t.co/1h9I00pKxO

Presently, humanitarian assistance for Myanmar is designed to be delivered through the ASEAN Coordinating Centre for Humanitarian Assistance on disaster management, known as the AHA Centre.

However, civil society and rights groups have raised concerns about AHA Centre as its governing body is represented by the military government.

In the past, the AHA Centre has been blamed for failing to address the 2017 Rohingya humanitarian crisis.

“The AHA Centre failed to acknowledge the atrocities committed by the Myanmar military and their negligence entrenched the apartheid conditions that Rohingya continue to suffer today,” said Khin Ohmar of the Progressive Voice.

“The AHA Centre do not have mandate nor capacity to deliver aid to the people of Myanmar in a way that does not lend tactical and political advantage to the junta,” Khin Ohmar added. 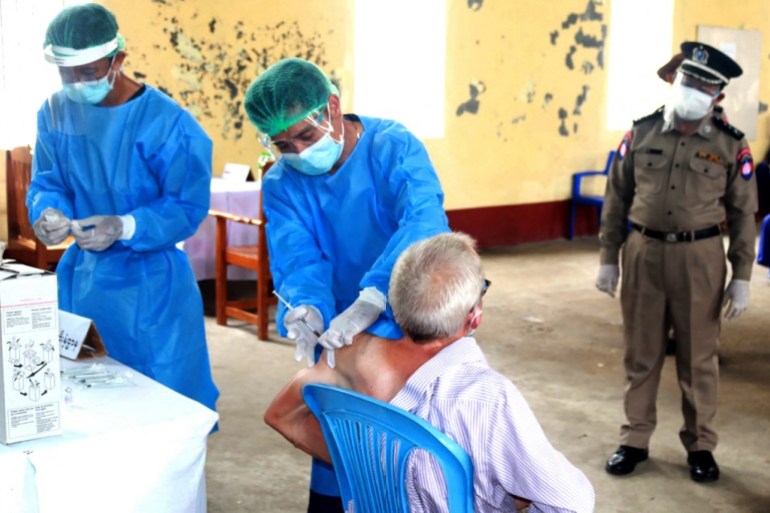 She said that with AHA Centre, Myanmar’s military “can dictate terms” of the humanitarian aid.

Aung Myo Minn also pointed out on Wednesday that the military has a “long history…of weaponising humanitarian aid for their own political gain” and that it would not be any different with COVID-19.

Me Me Khant of the Milk Tea Alliance, an online campaign against military rule, said humanitarian groups “may need to look beyond ASEAN” to deliver help.

“We cannot provide aid through this cruel military junta,” she said on Wednesday.

“We would not be here if the coup had not been attempted. Thousands are dying.” 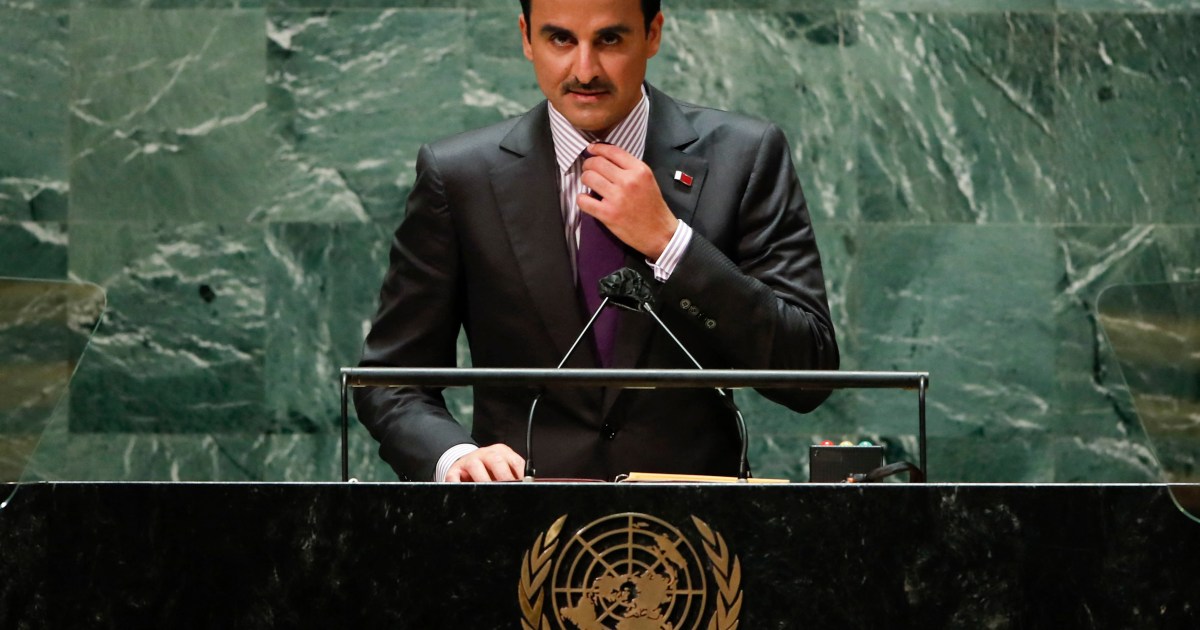 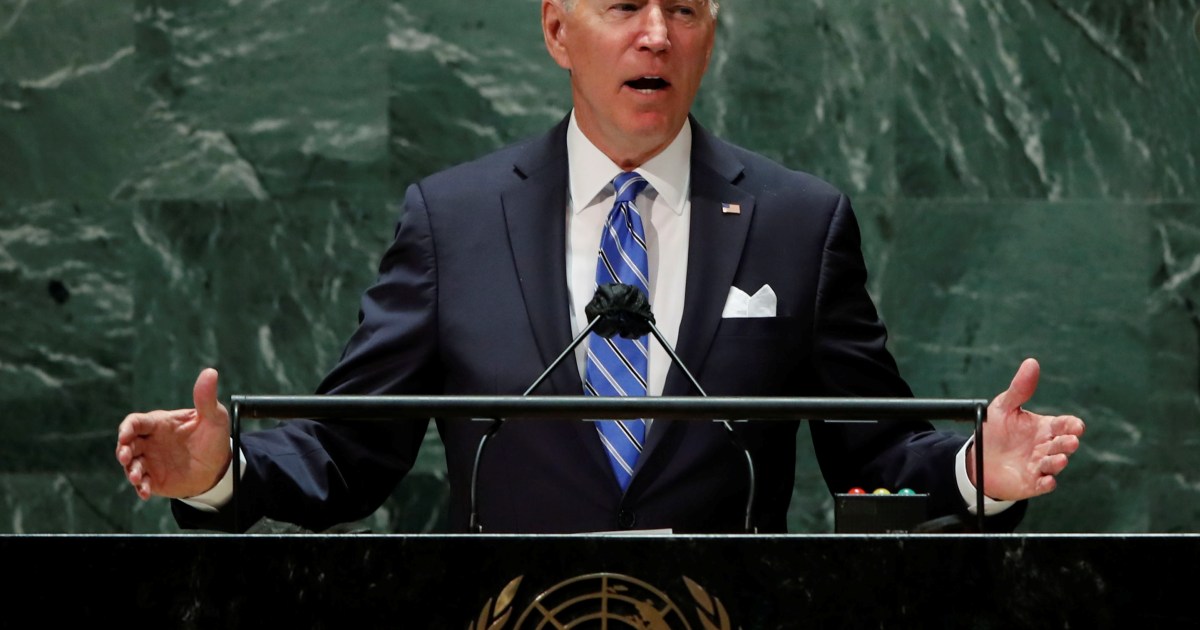 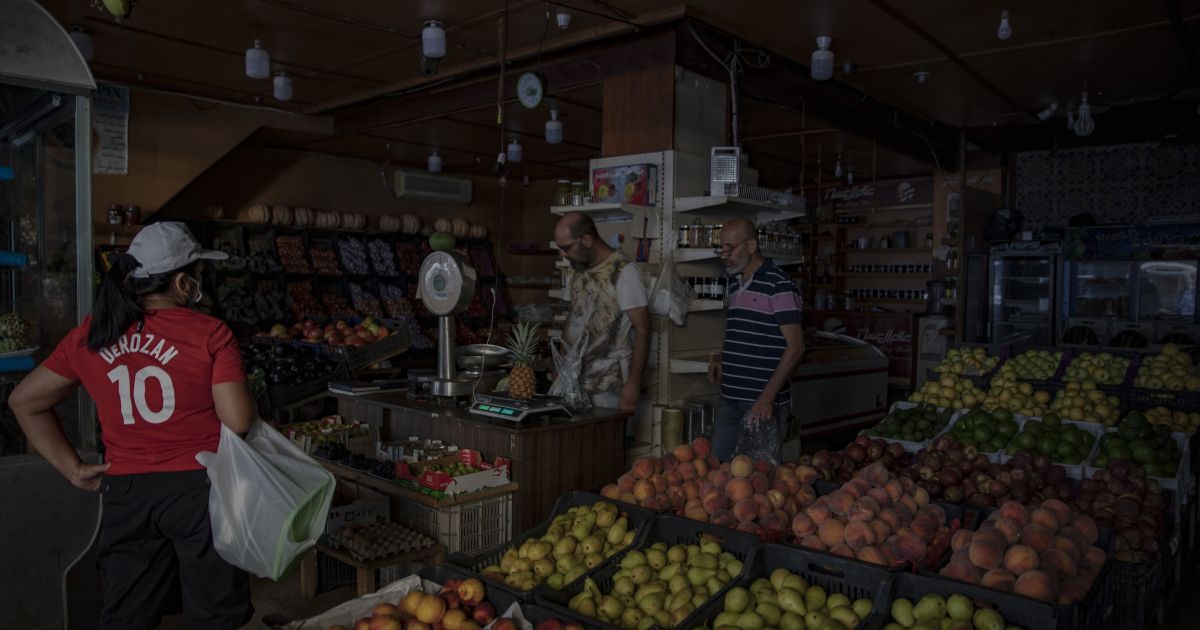 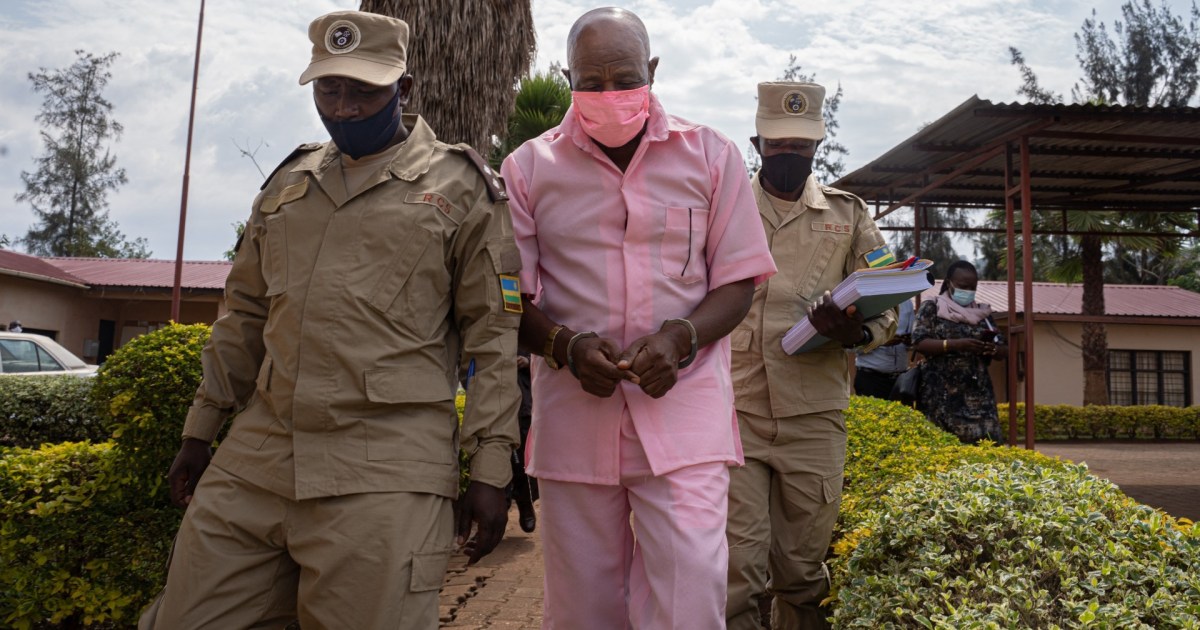