As second wave shut states, fuel consumption down 25% since March

A worker fills petrol for two wheelers at a fuel station in Ahmedabad. (Express photo by Nirmal Harindran)

SIGNALLING the impact of the second wave of Covid infections on the economy, with most states putting in place stringent curbs on movement, the consumption of fuel — diesel, petrol and aviation fuel — fell by 25 per cent from March, the month before the surge, to May, official figures show.

During the same period, figures compiled by transporters show, e-way bills generated to carry goods also fell by 45 per cent, mainly due to restrictions on movement of vehicles within states.

According to figures compiled by the Centre’s Petroleum Planning and Analysis Cell (PPAC), the consumption of air fuel saw the maximum drop: 4,75,000 MT in March, 4,13,000 MT in April and 2,63,000 MT in May, when the full impact of the second wave and air travel curbs imposed by at least nine countries were felt in the aviation sector.

This year, another indicator of the contraction in economic activity in May is the number of e-way bills generated, which is necessary to transport goods worth more than Rs 50,000.

According to data compiled by the All India Transporters Welfare Association, one of the largest associations of road transporters in the country, the total number of e-way bills generated fell by nearly 45 per cent from 7.12 crore in March to 3.99 crore in May. In April, 5.88 crore e-way bills were generated.

The drop in e-way bills generated daily came down from 23 lakh in March to 20 lakh in April and just 13 lakh in May, the figures show.

In comparison, inter-state e-way bills generated per day saw only a marginal decline, coming down from 9.16 lakh in March to 7.66 lakh in April — it actually went up to 8.11 lakh in May.

After the national lockdown last year, the number of e-way bills generated was 86 lakh in April 2020 and 2.55 crore in May. 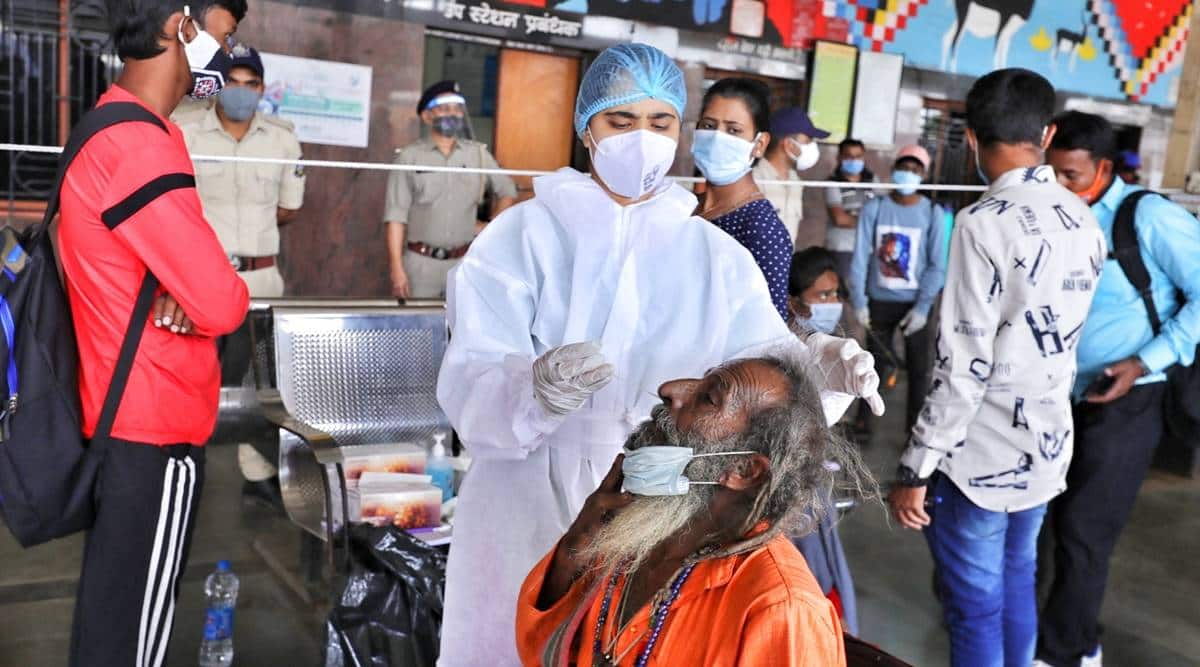