Corfu, Greece – For the past 14 years, Eleni Chrysikopoulou has raised her children selling trinkets to tourists.

Her shop is well situated at the intersection of two main streets in the heart of Corfu town, but that also means she pays a hefty rent.

The 1.5 million visitors who arrived by air in 2019 dropped by three quarters.

“A lot of shops have closed. I know of many instances, people who’ve been in business for years. I’ve no idea what happened to them. Perhaps they went back to their villages,” Chrysikopoulou told Al Jazeera.

She fears she will also be forced to close shop.

“My only consolation is that … I don’t have young children.” 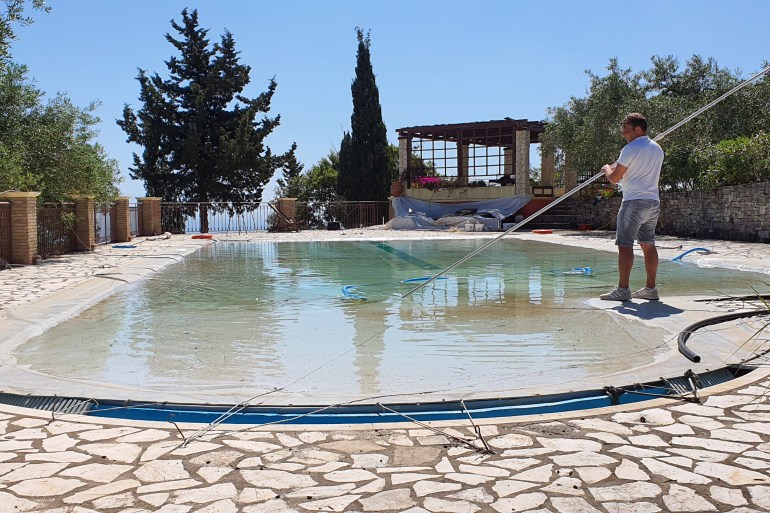 On Paxoi island, which is south of Corfu, Srtefanos Fougaros cleans his pool as he prepares to rent out his villas [John Psaropoulos/Al Jazeera]In 2019, a record 31 million visitors came to Greece, making it the seventh most popular holiday destination worldwide.

Last year’s tourist arrivals fell by three quarters, and so did revenue, to 4.3 billion euros ($5.2bn).

Since tourism contributes a fifth of the economy, the government is determined to improve on that performance this year.

On May 14, it became the first European Union country to welcome leisure travellers from the rest of the EU and a list of other countries, without quarantine.

Instead, they must provide proof of vaccination or a negative COVID test taken 72 hours before departure.

The relaxation of measures for visitors has brought a sense of relief.

Museums are opening. Curfew is moving from 9pm to half past midnight. People can now move across the country’s regions. It is no longer necessary to send the government a text message every time you step out of doors. And on May 21, open-air cinemas will return, a favourite summer pastime for Greeks.

But even the government admits that none of these measures will have an impact on the economy until other countries allow their nationals to travel without restrictions.

Germany and the United Kingdom, which together sent 5.5 million tourists to Greece in 2019, have not yet done so.

Since January, Greece has pressed the EU to adopt a Digital Green Pass, which would allow vaccinated Europeans to travel with ease.

It has yet to happen. Frustrated, Greece made its own way.

“We saw that there was a clear lack of leadership and we needed to provide this kind of leadership by providing a safe framework for others to copy and for thought processes to mature,” Tourism Minister Harry Theoharis told Al Jazeera.

“There’s a ‘Catch 22’ situation that we can easily fall into – we wait for the other country to take a step and they wait for us. So by actually removing unilaterally some of those barriers, we allow the other countries to make some decisions based on what we have decided.”

The government believes it will see a growth of 3.6 percent this year. The European Commission’s forecast for Greece is even rosier.

Both are based on assumptions of a resurgent tourist season.

Theoharis will not venture a prediction. “We believe it’s going to be a better year than last year, perhaps a substantially better year,” he said. “We have our own scenarios if you like, but those scenarios are very precarious.”

On Corfu, some are willing to put a number on the recovery.

“This year, we hope to reach 45 percent of 2019 income. And that’s the good case scenario,” said Spyros Chalikiopoulos, president of the travel agents’ association. “We hope to reach 2019 figures in 2022.”

The government has two powerful weapons it did not have last year – self-tests and vaccines.

Greece has the fifth-fastest vaccination rate in the EU. And it is prioritising the vaccination of 85 islands, including Corfu, by the end of June.

“[This] is a very important weapon in our hands so that we can be a safe destination, which is our number one issue,” said Babis Voulgaris, president of the Corfu hoteliers’ association.

On Paxoi, just south of Corfu, herd immunity has already been achieved, because at 2,500 the population is just one-50th the size of Corfu’s.

“We’re one of the lucky islands where everyone, from 18 to 90, was being vaccinated simultaneously from day one. I think we’re in a much better position now than most of Greece,” said Deputy Mayor Pantelis Kouvas.

Paxoi did well to retain half its business at the height of the pandemic last year.

Now, it is almost entirely invested in the luxury market, renting villas and apartments to wealthy Europeans. 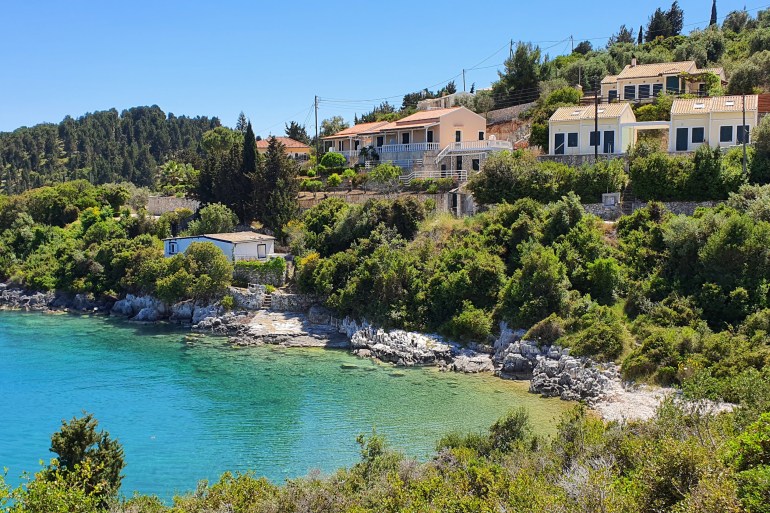 Rentable villas on Paxoi: The island has turned this exclusive form of tourism into its business model [John T Psaropoulos/Al Jazeera]Paxoi’s villa owners say half their clients are repeat tourists, a loyalty rate hard to find in the mass tourism market.

“Customers tell us, ‘If we don’t make it in May we’ll make it in September or October’,” said Stefanos Fougaros, who started out waiting tables as a teenager and at 41, has a villa and car rental business.

“We worked hard and we still made a loss [last year], but it wasn’t as bad as it was for others.”

The Voulgaris family owns one five-star hotel and is building another.

“Half the luxury hotels have been built in the last 15 years, so there is a trend towards quality tourism. That’s our goal now,” said Halikiopoulos.

The quest for luxury markets will take Corfu far from Europe, he said.

“We’re at a turning point. We depend on the UK market for 40 percent of our tourism. We’re trying to attract new markets like China, the UAE, Kazakhstan, Azerbaijan. We believe this is the future.”

The government has so far spent 40 billion euros ($48bn) to prevent businesses from going under during the pandemic.

With a public debt approaching twice the gross domestic product (GDP), that is not something it wants to do again. 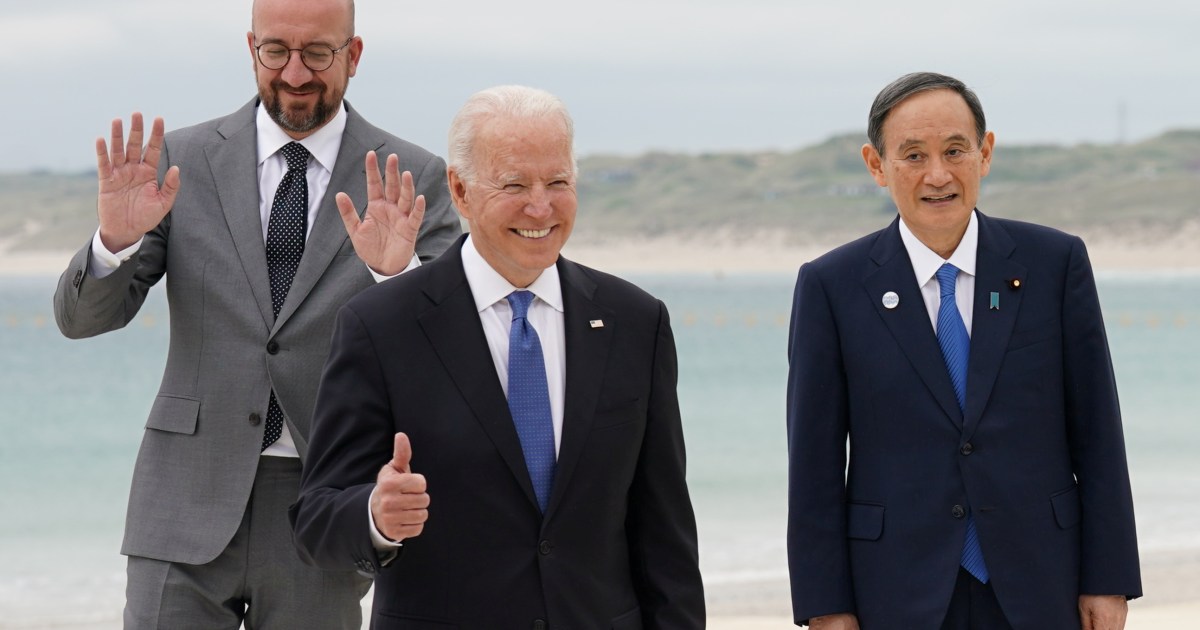