A $5.5 million painting by Cecily Brown, a sold-out New York debut by emerging artist Katja Farin and many other artworks found buyers online during the shutdowns.

The $64 billion art market, the epitome of the globe-trotting jet set, has muscled through lockdowns better than anticipated. Now, as galleries from Hong Kong to Berlin reopen, the biggest challenges may lie ahead.

“This will be a difficult year for every range of a gallery -- mid-sized, young and large,’’ said Thaddaeus Ropac, a top art dealer with spaces in Salzburg, Paris and London, where galleries are allowed to reopen on Monday.

Buyers demand discounts of as much as 30% on new works and 50% on the secondary market, according to art dealers. Temporary reprieve, including government rescue loans or rent reductions, will go away. And art fairs, one of the largest sources of revenue for galleries, aren’t coming back soon. The Art Basel show, where more than $3 billion worth of art is usually up for grabs, canceled its annual edition in Switzerland.

Some reopenings didn’t go smoothly. Galleries in Seoul had to close again after Covid-19 cases spiked again in South Korea last month. At least one  Berlin gallery was shut down and fined after failing to comply with social-distancing rules.

“People are nervous and anxious,” said Heather Hubbs, executive director of the New Art Dealers Alliance, a New York-based industry group. “There are still so many unknowns.”

Summer months are traditionally slow. And while online sales were a lifeline during the lockdowns, they won’t be enough to prop up an industry that thrives on in-person encounters with art. More than 150 U.S. galleries said they anticipated a 73% average drop in second-quarter revenue from 2019, according to a survey conducted April 15 through May 4.

The top names weren’t spared. Hauser & Wirth, one of the world’s biggest galleries, had to postpone the grand opening of its new flagship in Chelsea until the fall.

Larry Gagosian, the original mega dealer, managed to host a dinner at one of his Chelsea locations to celebrate the exhibition of a monumental Donald Judd sculpture – plywood stacks rising 12-feet-high and 80-feet-across - on the eve of the lockdown.

“It was like the Last Supper,” said Gagosian, who has 18 galleries worldwide. The public never got to see the piece.

As Covid-19 infections began to rise in New York, Emmanuel DiDonna rushed to install and photograph paintings by Maria Helena Vieira da Silva, an overlooked modernist Portuguese painter who hasn’t had a show in New York since 1971.

Planned for more than a year, the exhibition never opened at the Upper East Side gallery. But the elegant in-situ images became the backbone of an online viewing room, which drew 1,800 visitors.

“All the energy that used to go to the brick-and-mortar gallery went to the online space,” said David Zwirner, a top art dealer whose locations on three continents were all closed. “It felt like we were running a startup at times.”

His gallery created a digital sales platform for smaller and newer galleries, which totaled $1.2 million for participants in cities including New York, London and Los Angeles.

Art fairs also went virtual, with mixed results. Art Basel Hong Kong’s website crashed shortly after going live in mid-March. But by the time Frieze New York opened online in May, Hauser & Wirth found a buyer for a $2 million painting by George Condo, according to Marc Payot, the gallery’s president.

On the other end of the spectrum, Lubov gallery in New York sold out of the new paintings by 24-year-old Katja Farin, with prices ranging from $1,000 to $4,000. The success was notable because the Los Angeles-based artist had lost her jobs as an art handler as galleries and museums cut freelance workers.

“What an amazing opportunity to be able to buy work that you love that also helps someone make ends meet,” said Jeremy Kost, an artist and collector who bought two paintings.

Small galleries such as Signs and Symbols in New York, which focuses on performance art, have been struggling. Owner Mitra Khorasheh said she is on the hook for $5,000 in monthly rent. Two applications for federal relief aid for small businesses were rejected. Most sales have come through initiatives at her new online shop. Soon after the shutdown, 200 postcard-size artworks sold for $35 each. ``It was enough to pay for April rent,’‘ she said.

Galleries that reopened in Asia and Europe offer a glimpse of what the future of art viewing will look like. In Hong Kong last month, about 150 people in masks showed up for a Gagosian exhibition of German artist Georg Baselitz’s signature upside-down figures.

Berlin’s Koenig Galerie invited only 20 collectors when it reopened with sculptures by conceptual artist duo Elmgreen and Dragset. It’s been using 30-minute time tickets to control the flow of visitors, who are asked to wear masks and write down their names, phone numbers and the time of visit per government regulations, said owner Johann Koenig.

FeinArt Berlin is prepared to turn away visitors who refuse to provide personal information, according to director Maria Wirth. Several galleries won’t reopen after the shutdowns, she added, and at least one was closed and fined for having an unmasked person inside.

Local authorities inspected Galerie Thaddaeus Ropac in Salzburg, Austria, ahead of its reopening on June 6 with paintings by German artist Daniel Richter. They approved the plan to use different staircases to move between floors, but requested the closure of smaller rooms where social distancing couldn’t be achieved.

The event attracted 300 visitors and all paintings sold – the highest price was 220,000 euros ($250,000). Most buyers, including those in Asia and South America, had only seen the works digitally, Ropac said.

High-end galleries Skartstedt and Van de Weghe decided to skip the city entirely for now and rent new spaces in the Hamptons, where many clients have fled.

But Magda Sawon, co-founder of Postmasters gallery in Tribeca, where a show Joseph Beuys and Turkish artist Serkan Ozkaya has been on hold since March, is ready to reopen as soon as she gets green light from the city and state.

``There are a lot people in New York who haven’t left and who deserve this gift of an exhibition,’’ Sawon said. 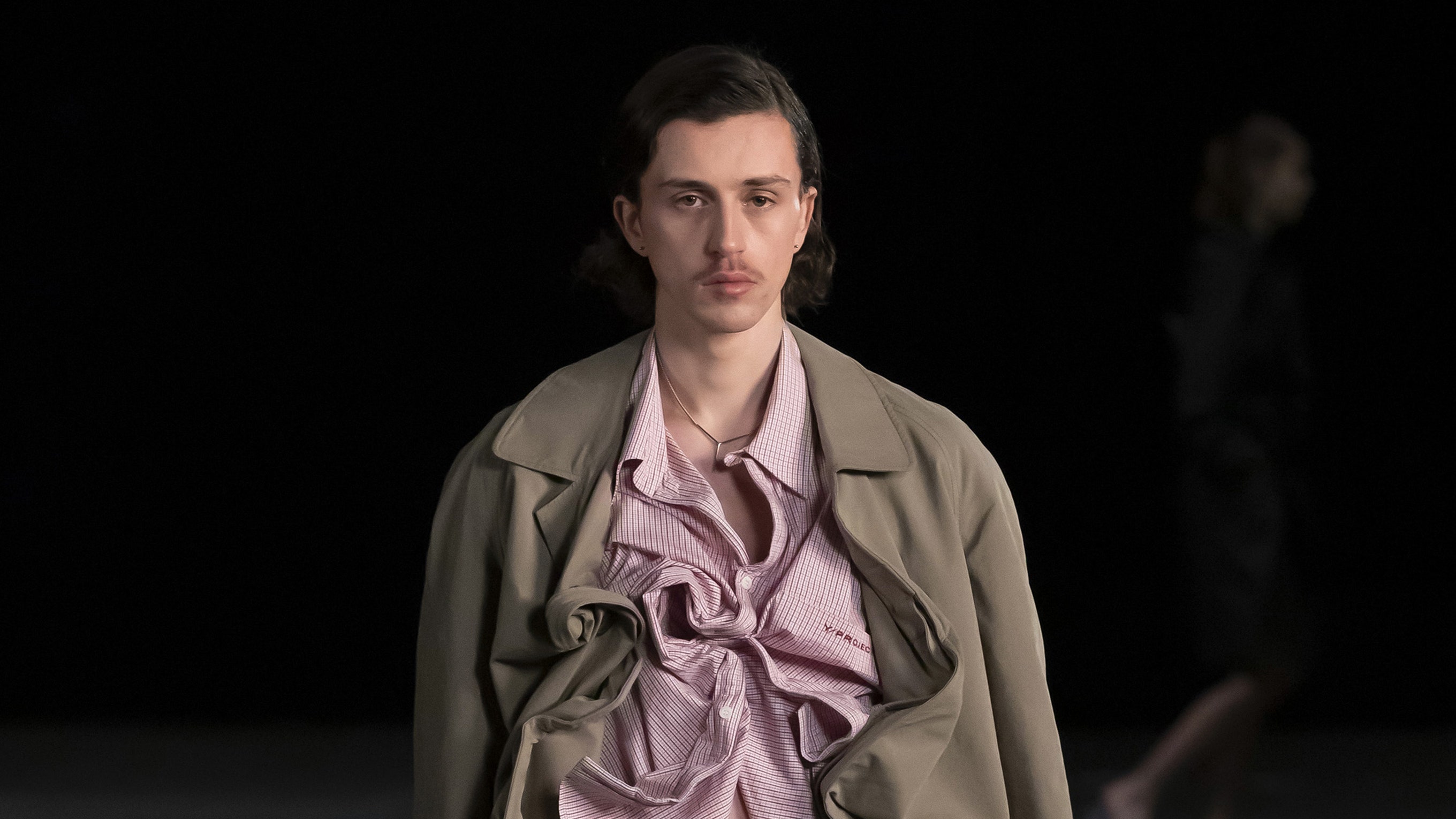