Quino was among the most-translated Argentine authors, receiving honours and awards for his work across the globe.

Joaquin Salvador Lavado, an Argentine cartoonist better known as “Quino″ whose satirical comic strip about a socially conscious and rebellious girl named Mafalda with a loathing for soup, found fans across Latin America, Europe and beyond, died on Wednesday at the age of 88.

Quino’s “Mafalda″ comic strip was first published in 1964 and the humorist maintained a dedicated following throughout his career even after he moved on to other projects, skewering social conventions through ordinary characters who endured absurdity, exploitation, authoritarianism and their own limitations.

“Quino died. All good people in the country and in the world will mourn him,” tweeted Daniel Divinsky, the cartoonist’s former editor. 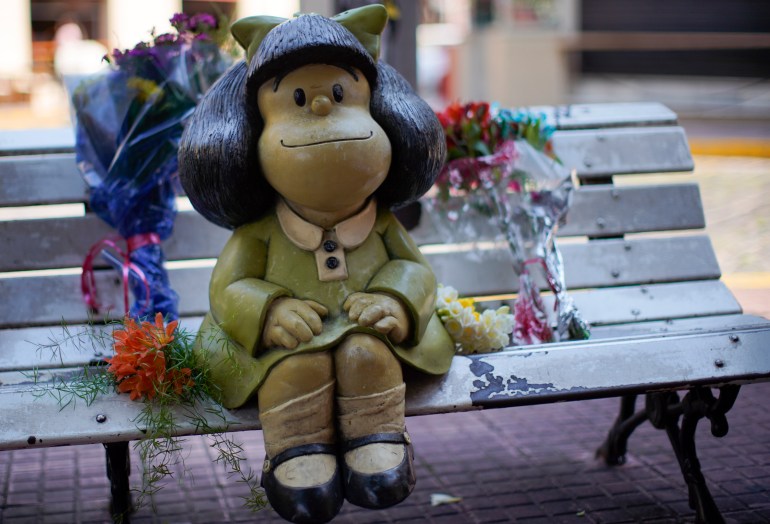 Flower bouquets flank a statue of the comic strip character Mafalda created by Argentine cartoonist Joaquin Salvador Lavado, who was better known as ‘Quino’, in Buenos Aires, Argentina [Victor R Caivano/AP Photo]Quino was one of the Argentine authors most translated into other languages, alongside Jorge Luis Borges, Julio Cortazar and Ernesto Sabato. Mafalda has been translated into at least 27 languages.

Quino, who had suffered health problems in recent years, was remembered affectionately by Argentina’s political class, which was frequently the target of his acerbic humour.

Cristina Fernandez de Kirchner, Argentina’s vice president and former two-term president, uploaded a video to Twitter in which Quino had wished her good luck in governing.

De Kirchner said Quino had “said things that could not be said” – a reference to censorship during Argentina’s military dictatorship in the 1970s and 1980s – and that he “challenged society with great strength”.

Quino was “creator of the unforgettable Mafalda and one of the most international cartoonists in Spanish”, the Madrid-based Royal Spanish Academy said. “His precise words travelled to both sides of the Atlantic thanks to his cartoons and his peculiar sense of humour.”

Mafalda, whose 6-year-old protagonist ponders the world’s problems to her parents’ bemusement, has sometimes been compared to the “Peanuts″ comic strip created by Charles Schulz.

Although the date of Quino’s funeral is not yet announced, the rebellious Mafalda was made an orphan a day after turning 56. 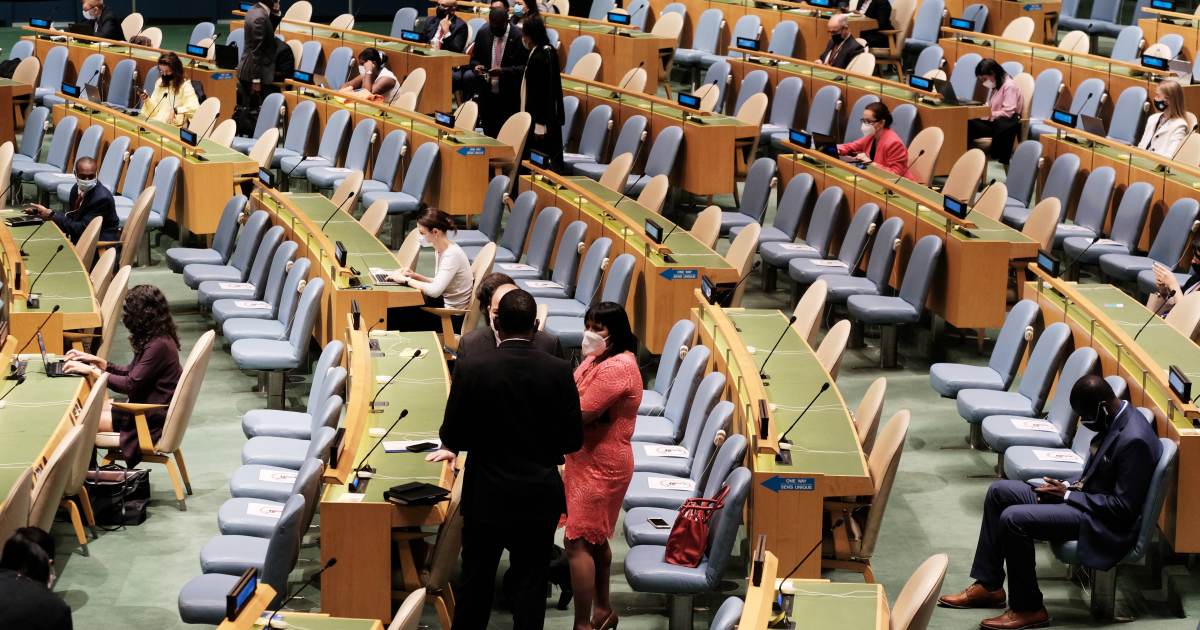 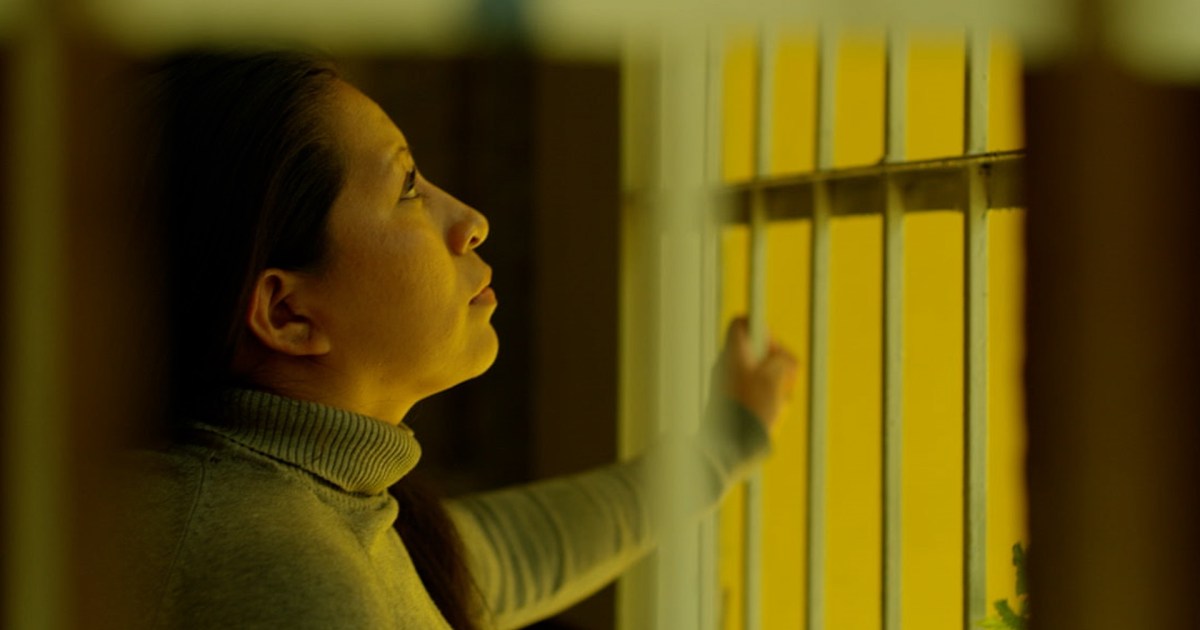 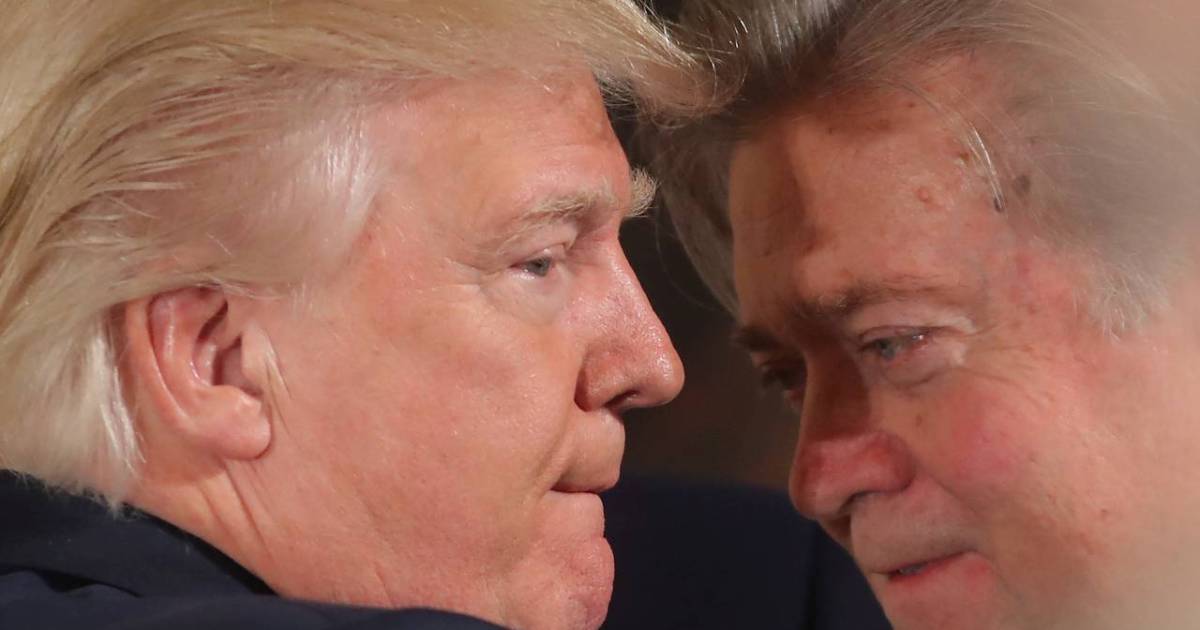 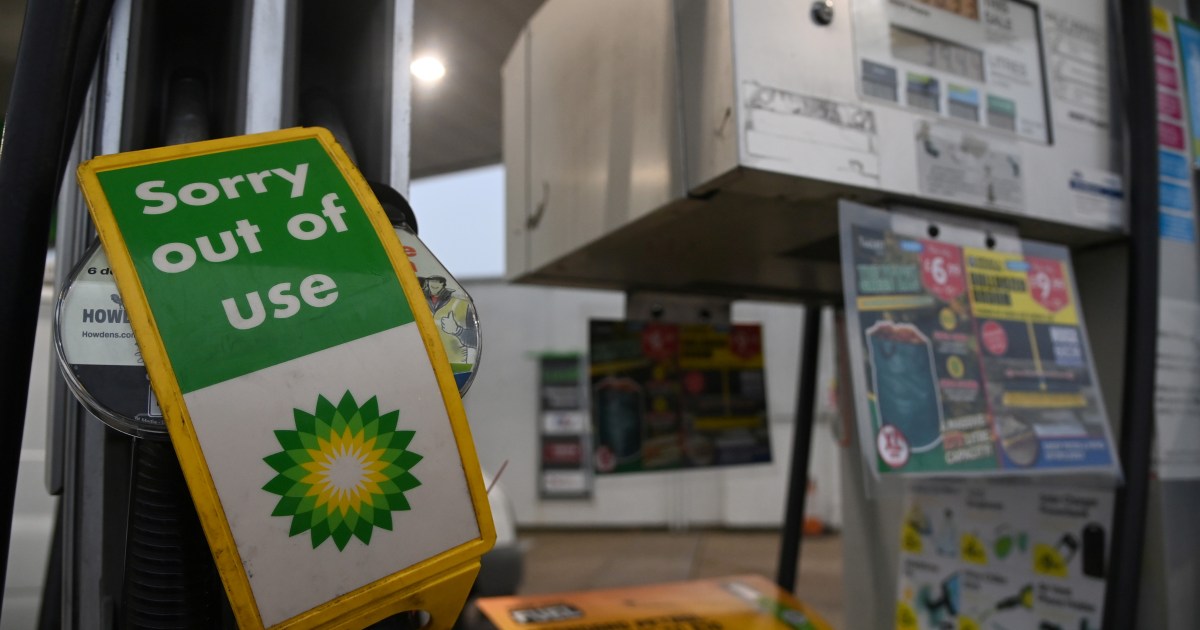