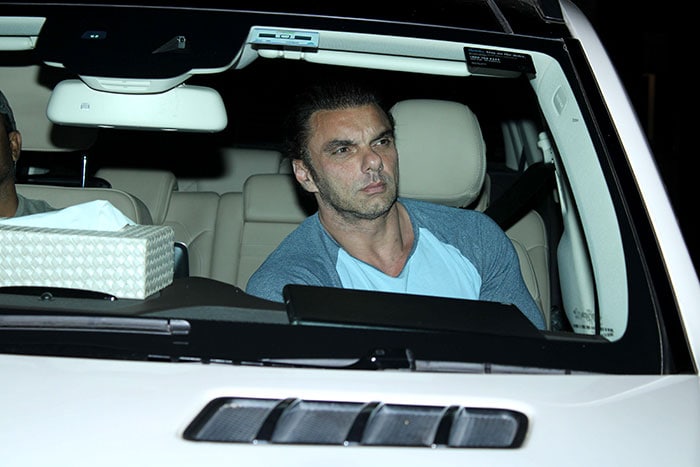 Earlier on Monday, an FIR has been registered against the trio under Section 188 IPC under 3 of Epidemic Diseases Act by the complainant, a Brihanmumbai Municipal Corporation (BMC) medical officer. The FIR was been filed at Khar police station.

According to the complainant, the trio had returned from Dubai on December 25 and were asked to remain in quarantine in a hotel but instead, they chose to go home.

According to the health ministry's norms, the returnees from the UK and UAE as well as Europe are required to undergo a seven-day institutional quarantine. The state government put the norms in place after a new strain of coronavirus reported from the UK. As per the experts, the new COVID-19 strain is more transmissible than other SARS-CoV-2 variants.