Oct. 13 (UPI) -- Apple is expected to announce its first 5G-compatible iPhone during a highly anticipated digital event on Tuesday.

The company has teased the event with the tagline "Hi, Speed" ahead of the event, scheduled for 1 p.m. EDT.

The announcement is expected to come in a pre-recorded video from Apple Park featuring CEO Tim Cook and other executives providing a look at the company's latest smartphone lineup.

The new device, which would be the iPhone 12, is expected to come in four different models with display sizes ranging from 5.4 inches to 6.7 inches. The retail cost is rumored to begin at $700 and rise to $1,100 for the top-end model.

Apple is also rumored to be developing two new wireless chargers that could release alongside the new phones, after the company canceled its AirPower charger last year.

The release of a 5G iPhone comes at a time when just 13% of smartphones sold in the first half of 2020 were capable of using the next-generation broadband cellular network, Canalys analyst Ben Stanton told CNN.

"Apple is not too late to 5G, as smartphones with 5G have not yet seen mass adoption," he said. "Part of the reason is that the Killer use-case for 5G on mobile has not yet emerged."

Other rumored announcements expected at Tuesday's event include an update to the Apple TV hardware and a device designed to compete with Amazon's line of Echo smart speakers.

During an event last month, Apple introduced new versions of its Watch and iPad devices, in addition to a new fitness service and a bundle of its various subscription offerings.

Click below to watch Apple's announcement live stream when it begins at 1 p.m. EDT Tuesday. 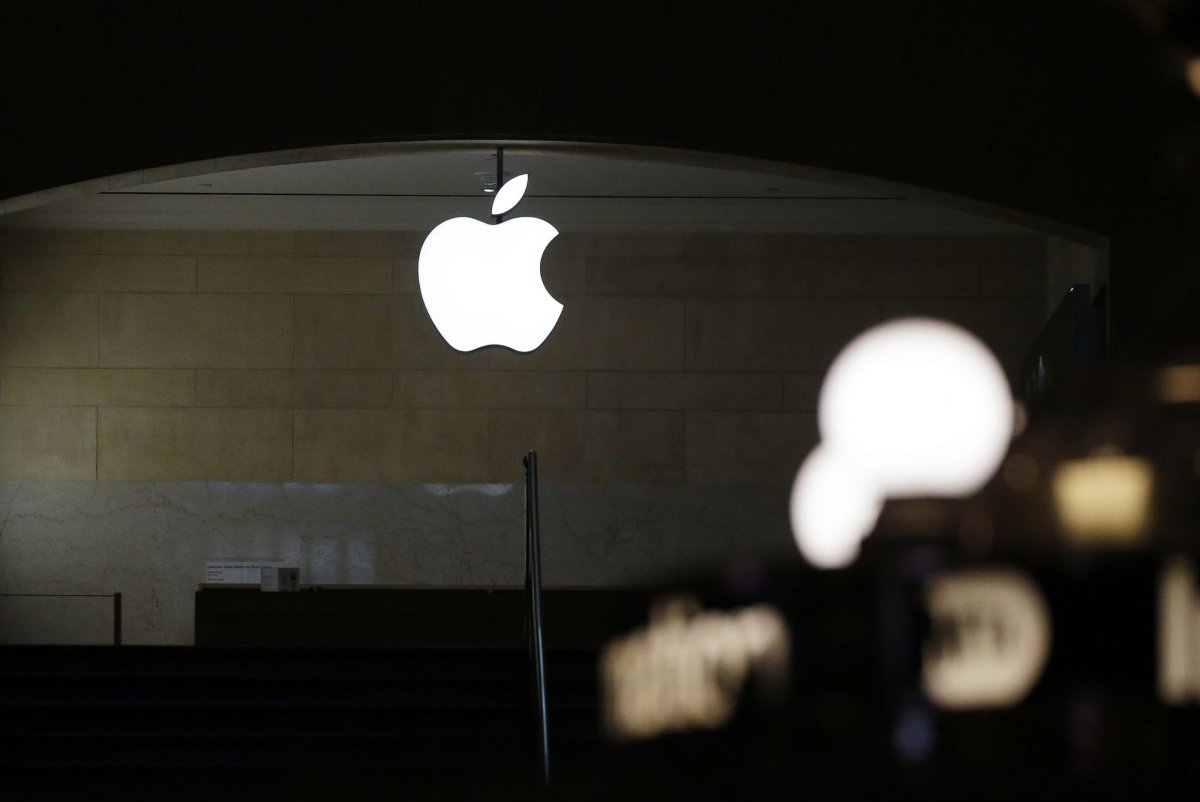 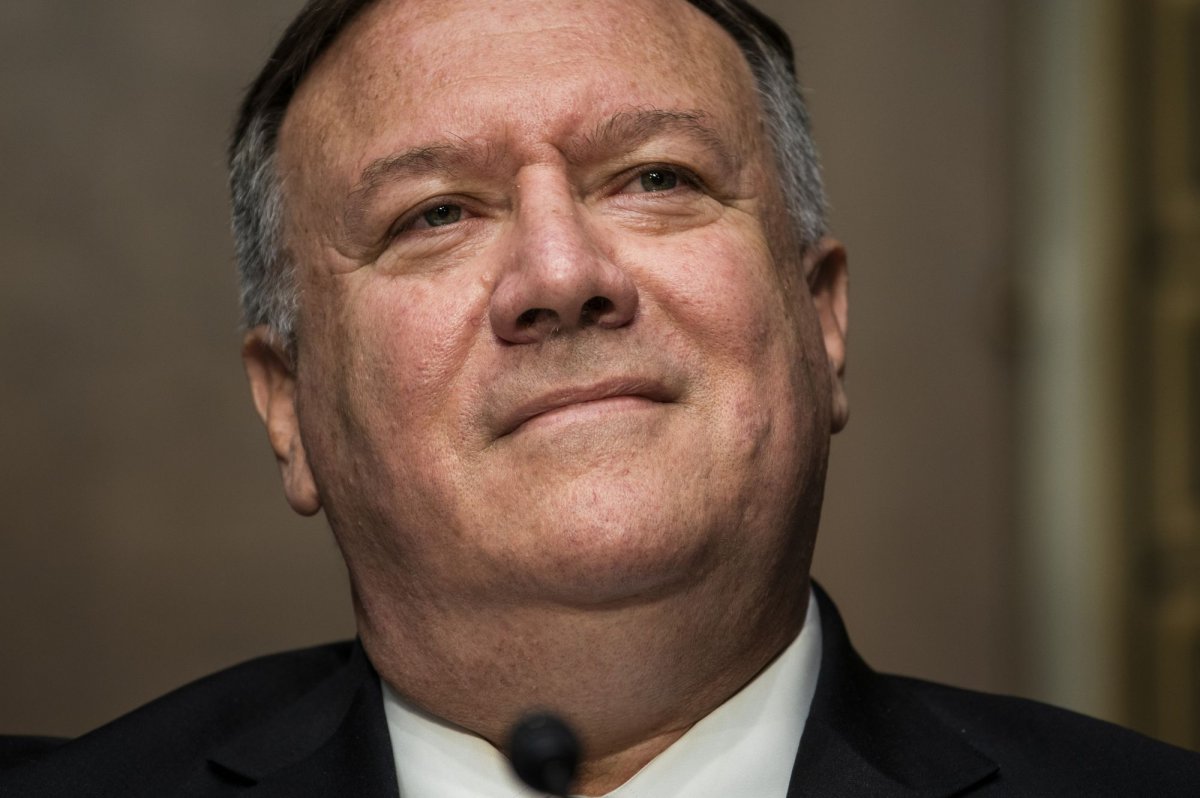