Apple AR headset may include 15 cameras

has been quietly — and at times not-so-quietly — making a big play in the field of augmented reality (AR). So far, the use of AR has been restricted to software with the

and iPad being the vehicles for the tech. However, for a long time now rumours have been circulating about an Apple AR device. Noted Apple analyst Ming-Chi Kuo has shed some light on the rumoured Apple

.
According to a report by 9to5Mac, Kuo in an investors’ note has said that the Apple AR headset could have as many as 15 cameras. The most obvious question to ask here is why 15 cameras? The idea is to collect as much data from outside world and to track the user’s eye movements with utmost precision. “This will allow them to increase apparent rendering fidelity by targeting only what the user is currently looking at, rather than the entire human field of view,” states the report by 9to5Mac.
Kuo had earlier said that the Apple AR headset would be priced around $1,000. As per Kuo, the current prototypes of the headset weigh around 200-300 grams and Apple is aiming to reduced it to 100-200 grams.
The Apple AR headset will reportedly use

’s micro-OLED displays. “Although Apple has been focusing on AR, we think the hardware specifications of this product can provide an immersive experience that is significantly better than existing VR products. We believe that Apple may highly integrate this helmet with video-related applications (e.g., Apple TV+,

, etc.) as one of the key selling points,” Kuo had noted in an earlier investor note published in March 2021. 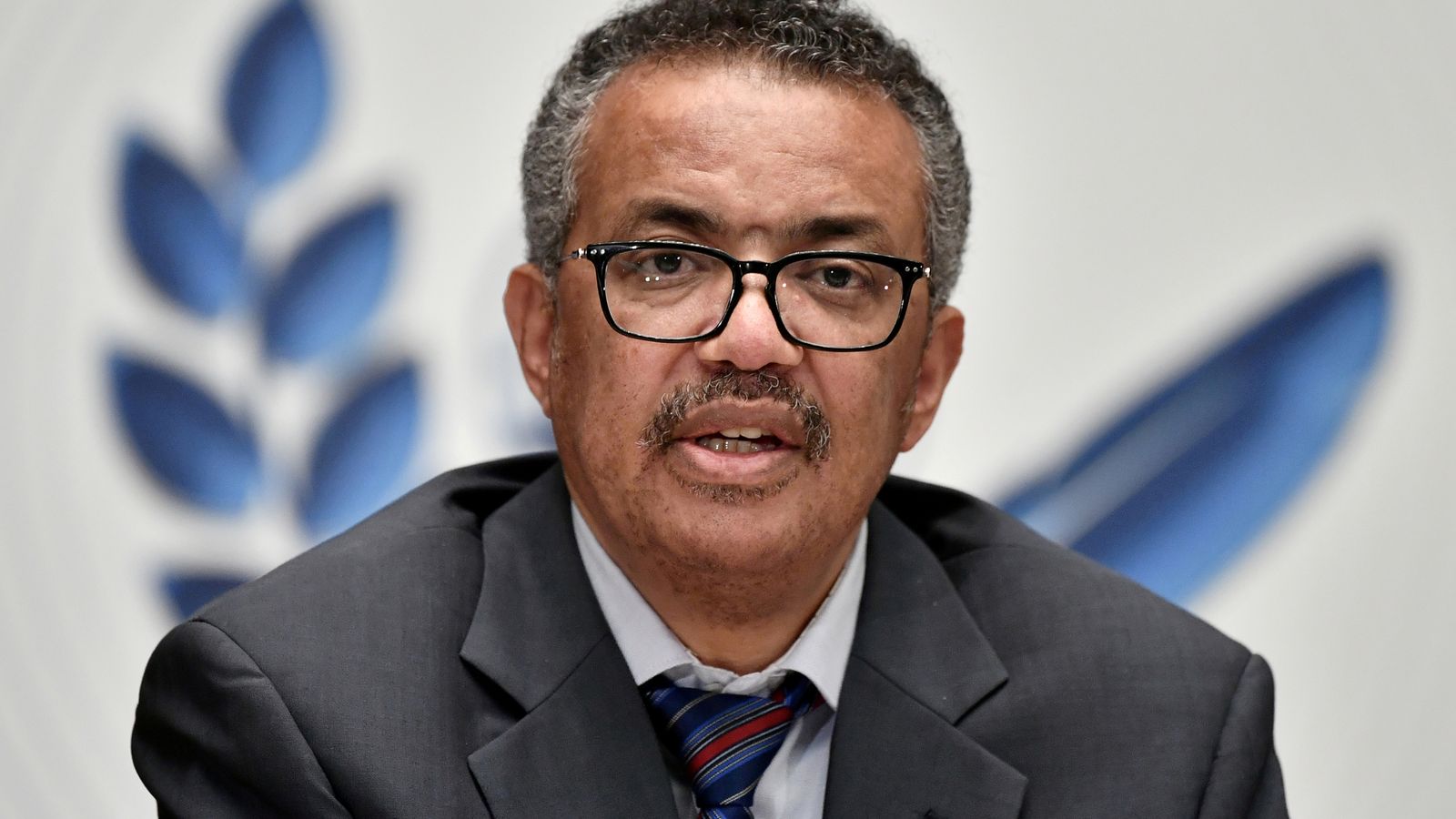 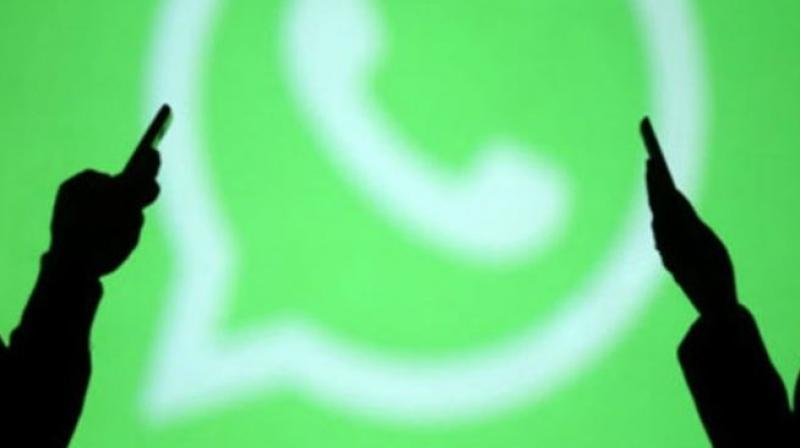 COVID-19: Help at hand via 'Whatsapp groups'; but racketeers thrive too 'Careful, these guys are filming everything': William and Kate launch own YouTube channel