Anti-racism protesters and far-right activists have rallied in London in rival demonstrations, despite strict police restrictions and warnings to stay home to contain the coronavirus.

In and around Parliament Square on Saturday afternoon, hundreds of people wearing football shirts, chanting "England, England", and describing themselves as patriots, gathered alongside military veterans to guard the Cenotaph war memorial. 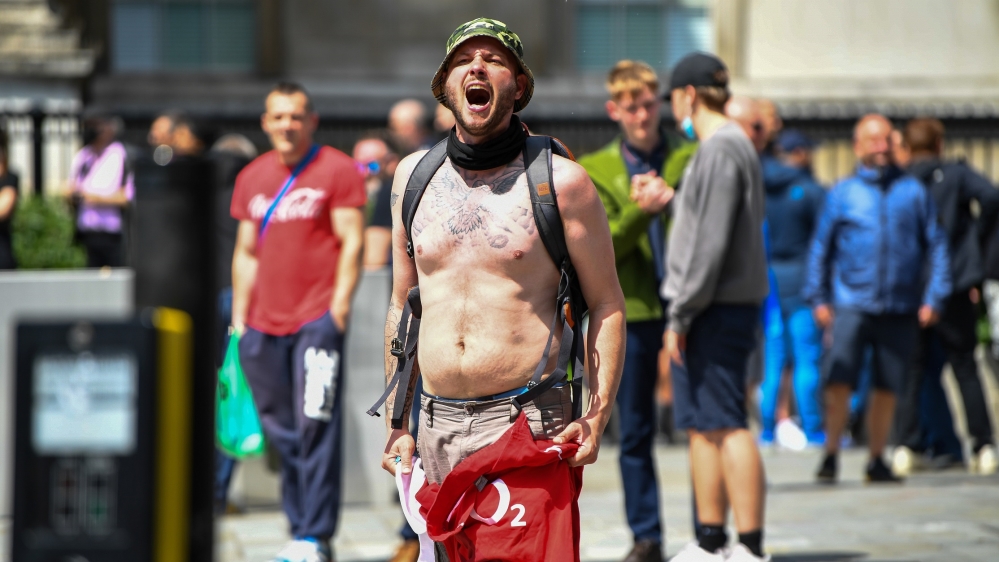 Police separated two groups of about 100 people each in Trafalgar Square, one chanting "Black Lives Matter", and the other racial slurs. Some groups jostled, tossed bottles and cans and set off fireworks, as riot police lined up.

Reporting from central London, Al Jazeera's Jonah Hull said the situation was still fluid for protesters and the police. 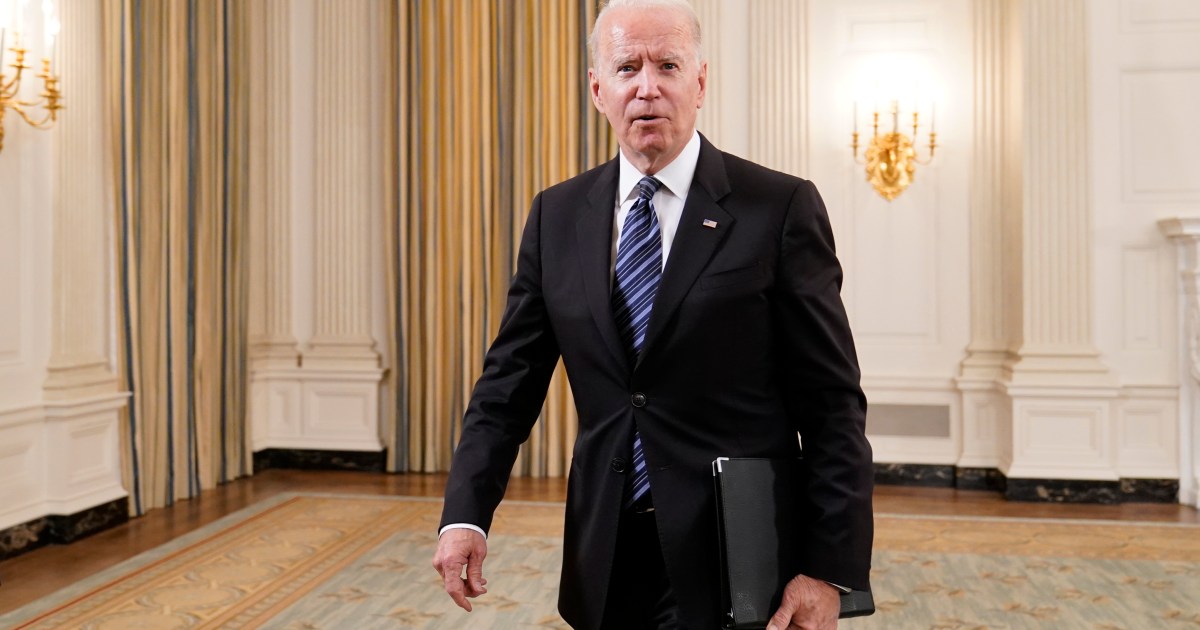 Rent due: Biden extends US eviction moratorium until end of July 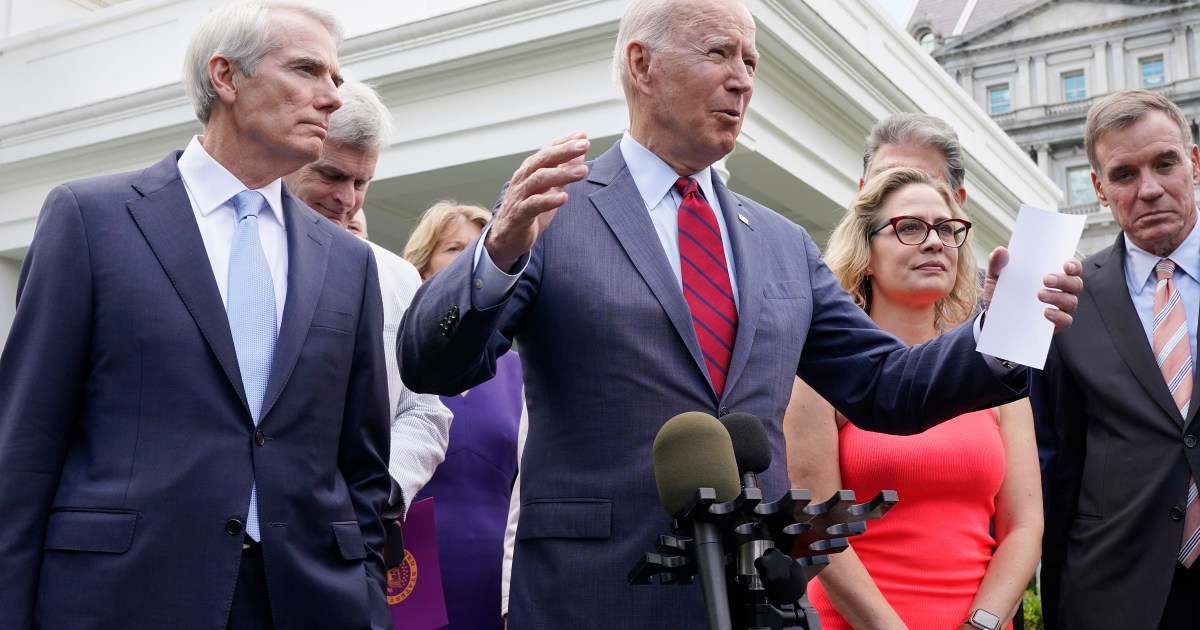 Biden: ‘We have a deal’ on a bipartisan infrastructure plan 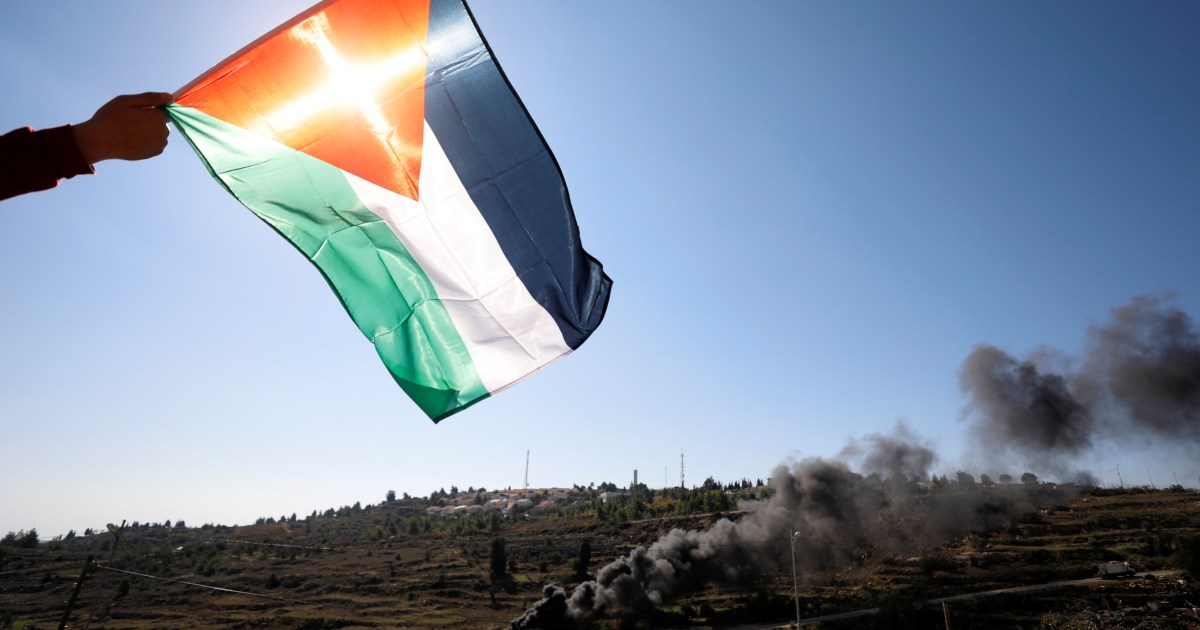 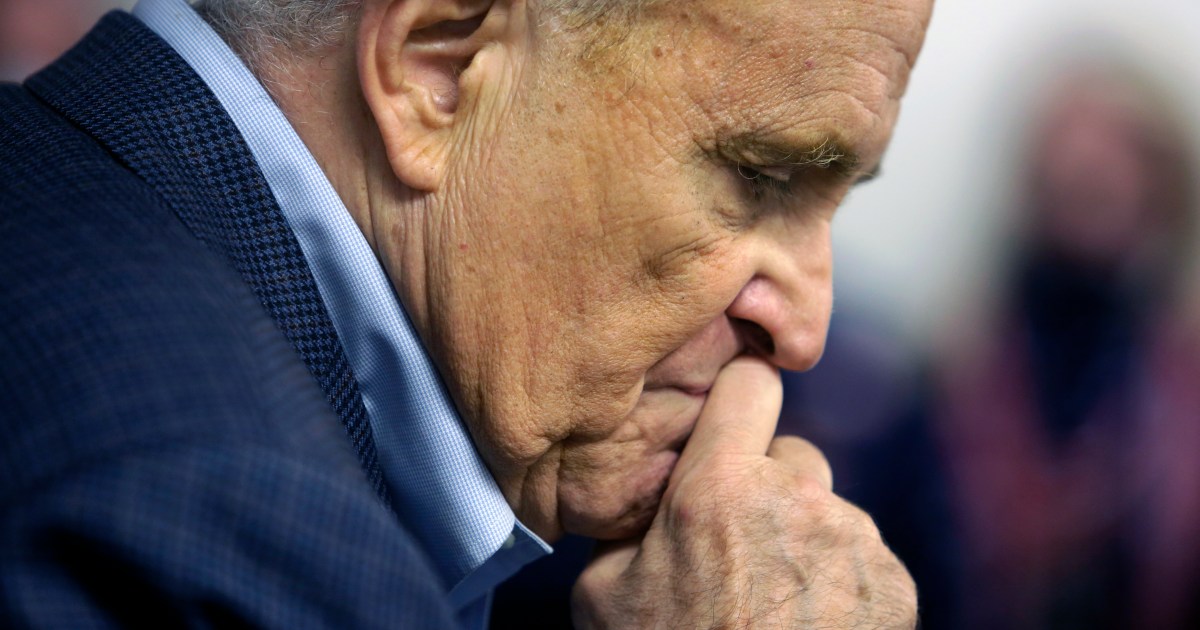