Ankita Lokhande has a prayer on her lips a month after Sushant Singh Rajput's death,...

Home / Bollywood / Ankita Lokhande has a prayer on her lips a month after Sushant Singh Rajput’s death, see pic

Actor Ankita Lokhande posts a picture from her prayer room, replete with symbolism. Today is a month since the shocking death of actor Sushant Singh Rajput. Actor Ankita Lokhande on Tuesday posted a picture from her prayer corner. It is a month today since actor Sushant Singh Rajput’s tragic death. He died by suicide on June 14.

She wrote: “Child of God.” The picture showed a lit diya at her prayer corner, showing images of Lord Ganesha and saint Sai Baba in the background. She did not mention anyone’s name. One user simply wrote “SSR” in the comments section, while another asked Ankita to be strong through this crisis. One fan said: “Stay strong love!” while another said: “Lots of love from nepal.” A third person said: “Wishing you strength, love and light.”

Ankita and Sushant, who first met during the making of their TV show Pavitra Rishta, soon fell in love and remained together for six years. Then, in 2016, they parted ways. Ankita reportedly took a really long time to heal and finally found love again in businessman Vicky Jain.

Sushant and Ankita’s common friend Prarthana Behere who starred with them in Pavitra Rishta had said in an interview: “I can tell this about Ankita, she is devastated and crying like hell, but one needs to understand everyone has moved on in their life. News sunne ke baad woh wahin atki paddi hai but she has someone in her life now and she has to respect that relationship also. She wanted to go, but everyone knows she is very emotional and sensitive. She is crying and how. When I posted on the Pavitra Rishta group let’s go and see Sushant for the last time, then we got to know that only 20 people can attend the funeral.”

Ankita had later been spotted visiting Sushant’s home in Bandra. Despite the split, she had reportedly stayed in touch with his family. 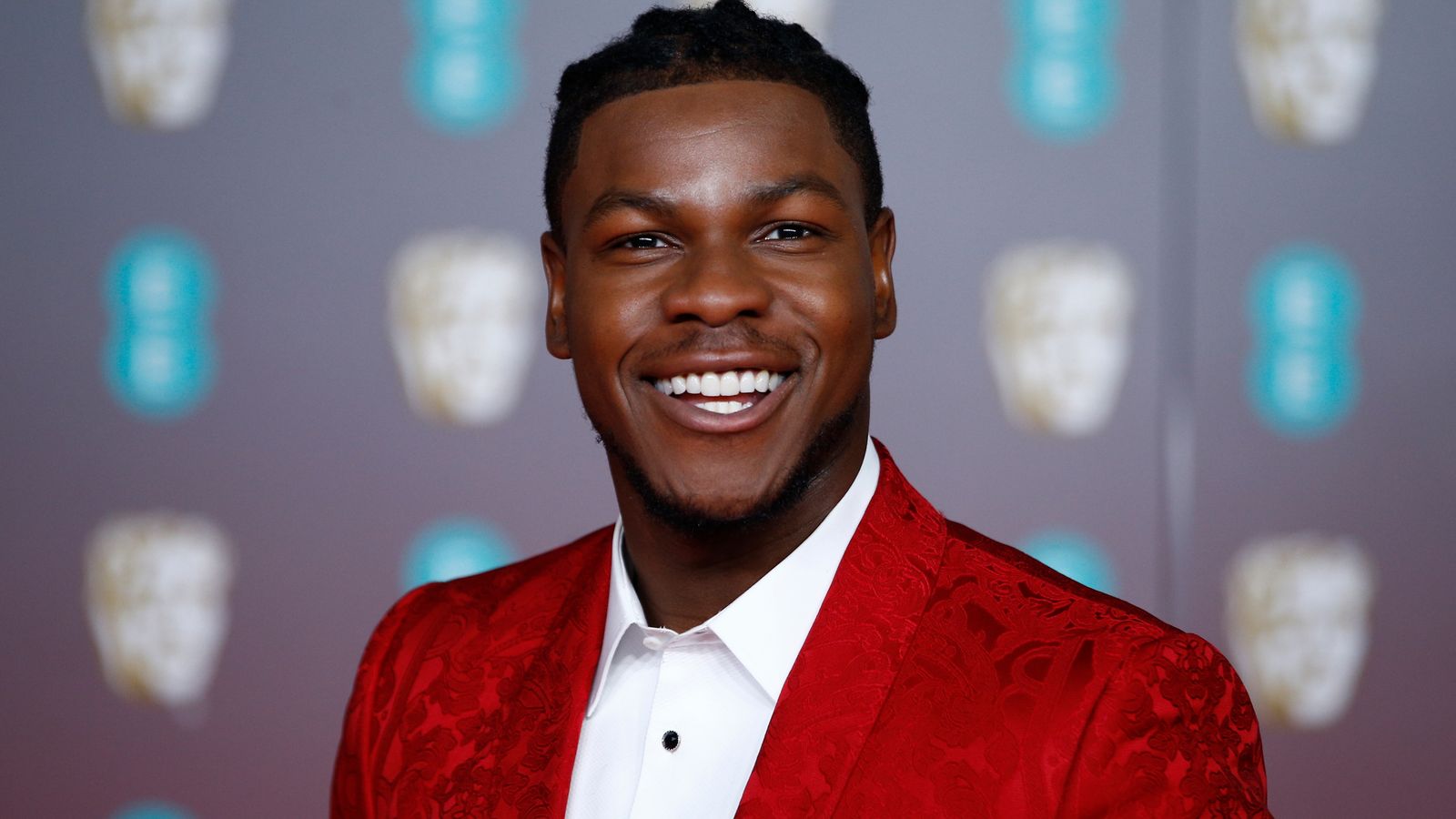