Has the Cuomo Crush run its course? After months of daily coronavirus briefings that have made New York Gov. Andrew Cuomo a media star, the subject of an admiring Vanity Fair profile and even an unlikely romantic hero, the governor announced today that those briefings will come to an end by Friday.

"We did what we had to do, my friends, and we did it together, and we did it every day, and now we're going to move on to other things," Cuomo said Wednesday. "These daily briefings, while fun, take a lot of time, and I'm going to finish the daily briefings on Friday, and then we'll do briefings as necessary – and I'm sure they will often be necessary, but we're going to turn the page on the immediacy of this crisis."

The daily briefings, which have now numbered more than 100 since mid-March, began purely as updates on coronavirus infections and deaths, but eventually strayed into such topics as President's Trump incompetence in handling the COVID-19 crisis, the "reckless" threats of Senate Majority Mitch McConnell to drive the states into bankruptcy, the killing of George Floyd and the Black Lives Matter movement and even such domestic issues as his daughters' love lives and whether he or his brother, CNN anchor Chris Cuomo, was their mother's favorite.

For many New Yorkers, the briefings became must-see TV, as well as the inspiration for occasional romantic fantasies. In a piece for Jezebel headlined, "Help, I Think I'm in Love With Andrew Cuomo??," Rebecca Fishbein wrote “It seems I’ve fallen victim to Stockholm Syndrome, which Merriam-Webster defines as 'the psychological tendency of a hostage to bond with, identify with, or sympathize with his or her captor.'” Explained Fishbein: "Cuomo isn’t holding me hostage so much as coronavirus is, but he is the only one telling me what to do, where I can and cannot go (anywhere), who I can and cannot see (everyone), who I can and cannot listen to (President Trump, Bill de Blasio), what I can and cannot eat (anything but pasta)."

And it wasn't just straight women who warmed to Cuomo's charms. For a while, the term #Cuomosexuals was a trending topic on Twitter.

The ending of the briefings wasn't the only news today. The governor also tweeted that the five boroughs of Manhattan may enter Phase 2 of the state's reopening process perhaps as early as Monday, which would allow, among other things, the return of outdoor table service to restaurants and the opening of hair salons and barber shops. But there was a caveat. "It's up to all of us to ensure a successful reopening. Be smart & be responsible," the governor cautioned in his tweet.

There was, however, a long list of establishments and business that will remain closed for now, according to guidelines issued by the state:

Malls, specifically any indoor common portions of retail shopping malls with 100,000 or more square feet of retail space available for lease; indoor, on-premise restaurant and bar service; large gathering/event venues, "including but not limited to establishments that host concerts, conferences, or other in-person performances or presentations in front of an in-person audience;" gyms, fitness centers, and exercise classes, "except for remote or streaming services" as well as movie theaters, except drive-ins.

The briefing on Wednesday also served as something of a victory lap for the governor.

“That would be the logical question to ask. And there is a logical answer. And that answer can save lives,” he continued. “We have saved tens of thousands of lives in New York…And that is more important than any of this other stuff.” 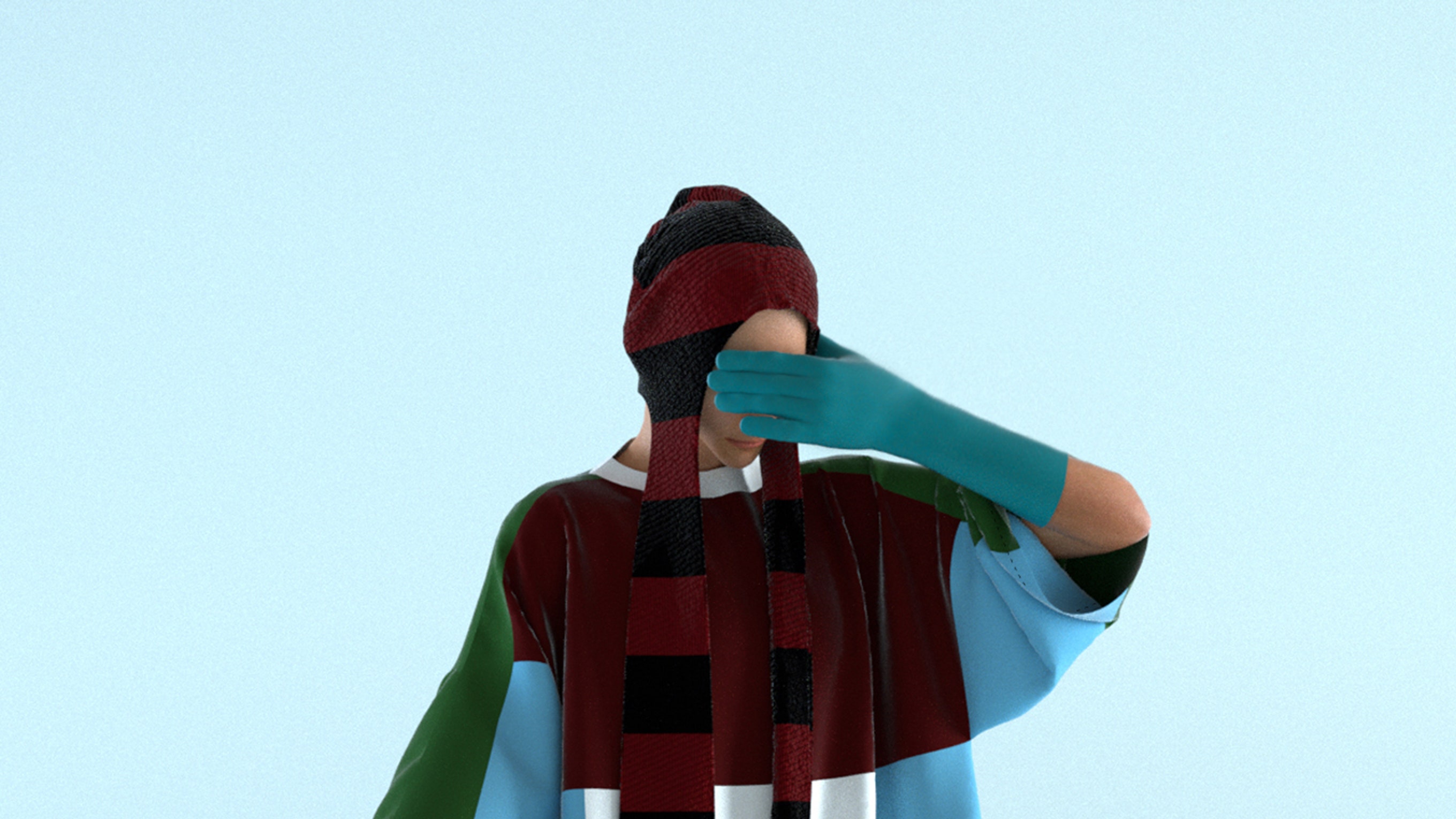