André 3000 Uses His Signature Wordplay to Raise Money for BLM

Andre 3000 of Outkast performs during Lollapalooza in 2014.Photo: Courtesy of Getty Images

In 2014, when Outkast had just gotten back together for a reunion tour to commemorate the duo’s 20th anniversary, André 3000’s jumpsuits got about as much attention as the music. Every night, he’d come out on stage with a different enigmatic, provocative, or political slogan written in bold white letters across his chest, everything from “across cultures, darker people suffer most. Why?” to “make love like war” to “i don’t know what else to say.” “I live my life out on stage and everywhere else, I don't necessarily have to tweet it out,” he told the FADER of the suits. “But I felt like it was cool that I could say crazy thoughts or fun stuff. And I think it actually gets more attention because it is what it is instead of tweeting it.”

Now, amid a social uprising, when slogans fly around our field of vision on protest placards and Instagram hashtags, when it’s never been more apparent that a powerful rally cry—Black Lives Matter—can amplify a movement, André 3000 has turned those jumpsuits into a collection of thirteen slogan tees. The shirts—all long-sleeved and black with white letterings—are ethically made in Los Angeles from recycled cotton in partnership with Everybody.world. They’re now available on his official website, with 100% of the proceeds going to the Movement for Black Lives, which works to magnify black political power in America. “This is only one piece in the war against systemic racism. It takes all of us,” writes the musician on his site. “BLACK LIVES MATTER … at a minimum.” 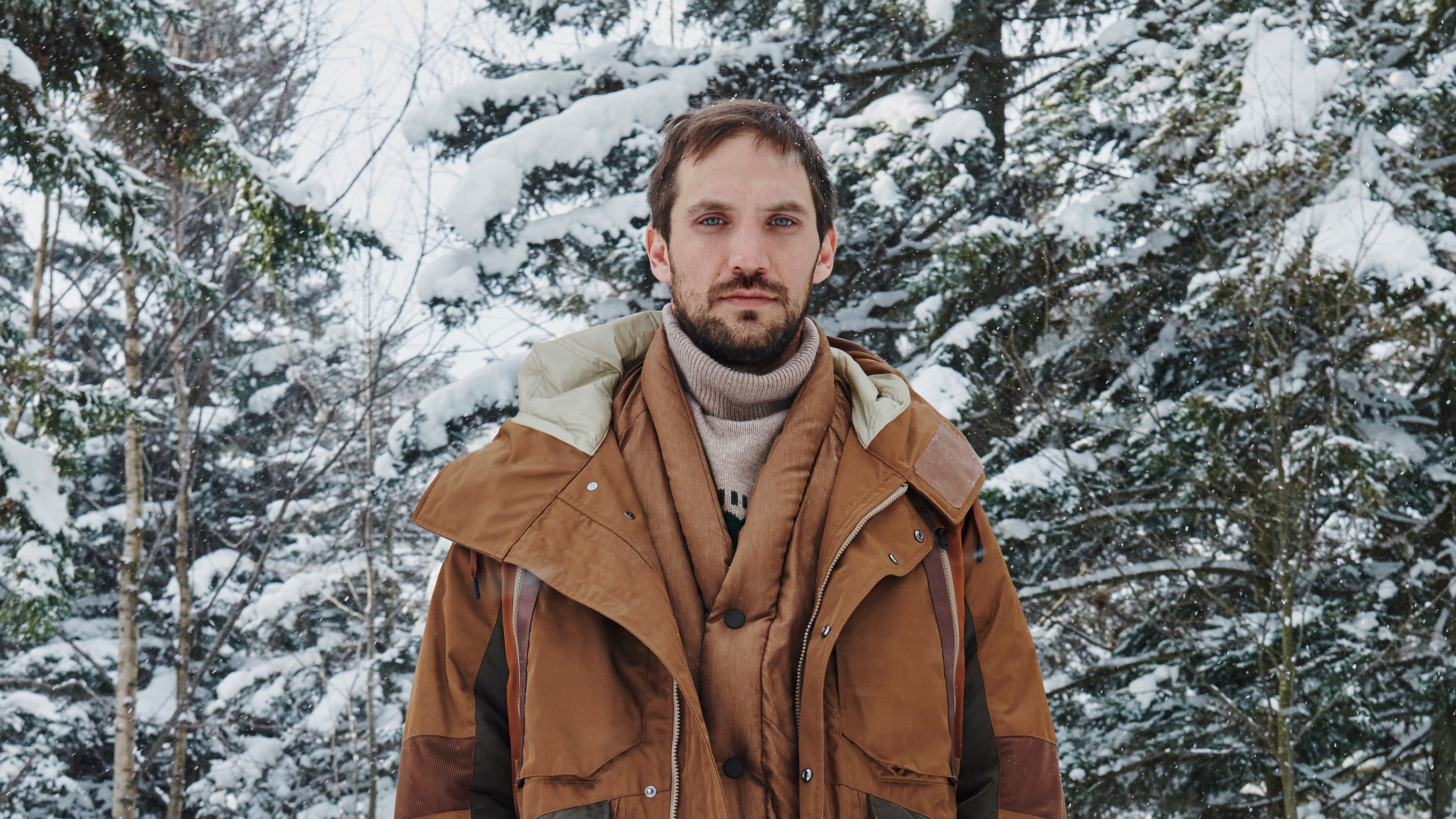