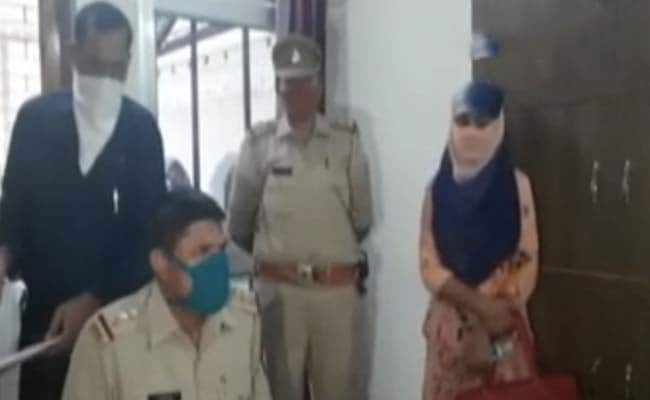 Three more arrests have been made in the bizarre case of an Uttar Pradesh teacher who was employed by at least nine schools allegedly without taking a single class. The arrests were made on Monday by the Special Task Force, taking the total number to those in custody to five in a case that relates to the appointment of teachers, allegedly using fake documents.

The three men who have been arrested helped in the appointment of several teachers in Kasturba Gandhi Balika Vidyalaya using fake papers, the UP police said.

Five police cases had been filed against the teacher, whose name on the records is "Anamika Shukla". But in a twist in the case, the original Anamika Shukla is unemployed and six other teachers received the salary using her name, which, incidentally, translates to "nameless".

Adding to the mystery, a woman by the name turned up at an education department office in Uttar Pradesh's Gonda town, claiming she was the "real Anamika Shukla" and that her documents were being used for fraud without her knowledge.

The UP government admitted that fraud had taken place but claimed newspaper reports were greatly exaggerated.

The investigation revealed that the same documents in the name of "Anamika Shukla" were used for full-time jobs as science teacher in nine schools in different districts.

The case once again highlights corruption in the state's education system.

10 Points On The Controversy Over BJP's "Congress Toolkit" Charge