Amitabh Bachchan says no one could lip sync a song as perfectly as Rishi Kapoor:...

Home / Bollywood / Amitabh Bachchan says no one could lip sync a song as perfectly as Rishi Kapoor: ‘Just look at the passion in his expression’

Amitabh Bachchan has shared a throwback picture in the memory of late actor Rishi Kapoor, who was known for his realistic acting and lip syncing skills. The picture is from an awards event where Rishi is seen in high spirits as he candidly performs to one of his popular songs, probably to Parda Hai Parda from the film, Amar Akbar Anthony.

Sharing the picture, Amitabh wrote, “No one but no one could lip sync a song as perfectly as Rishi Kapoor .. just look at the passion in his expression .. !! Even at this age and at an event the genuineness .. simply unbeatable.” While Rishi is seen sitting on the floor to do justice to the dance step, Amitabh’s actor son Abhishek Bachchan and Karan Johar are also seen joining him on stage.

Several of Rishi’s fans dropped heartfelt messages in the comments section. A fan wrote, “No one can replace him.” Another commented, “Truly unbeatable.” One more wrote, “Missing” with a sad face emoji.

Hours after Rishi’s death on April 30, Amitabh had penned a detailed blog post about the illustrious life and career of the actor. He had shared several fond memories of him in the post. Talking about his lip syncing ability, Amitabh wrote, “When he spoke his lines, you believed every word of it .. there was never an alternative .. its genuineness was beyond question .. And there has never been any other, that could lip sync a song as perfectly as he would .. never.”

He had also mentioned Rishi’s confident walk which made him stand out of the crowd. “He had a walk that was confident and determined .. a stride and style that was similar to that of his grandfather, the legendary Prithvi Raj ji .. a walk I had noticed in one of his earlier films .. that walk .. I never found it in any other,” he wrote. 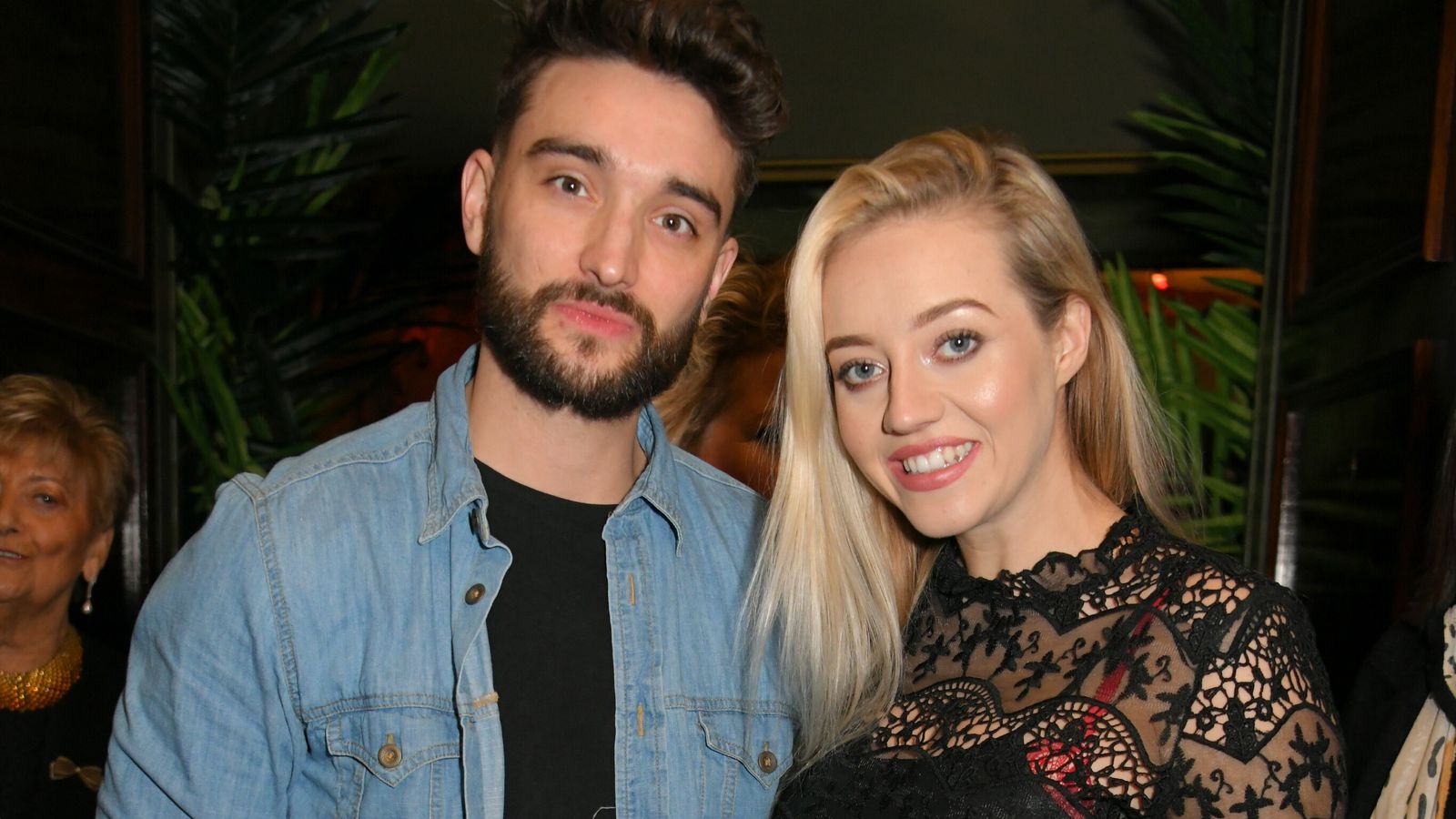 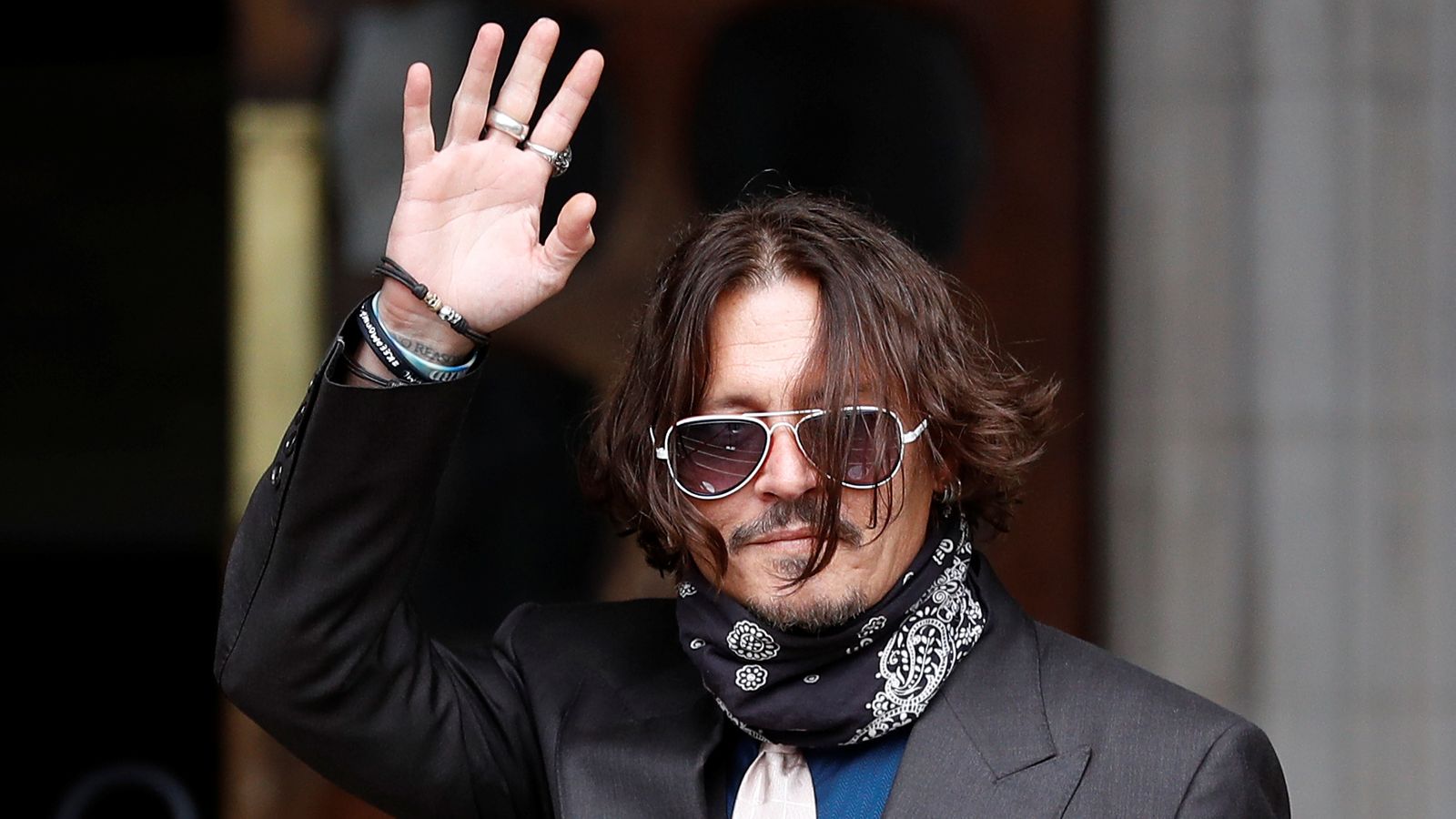 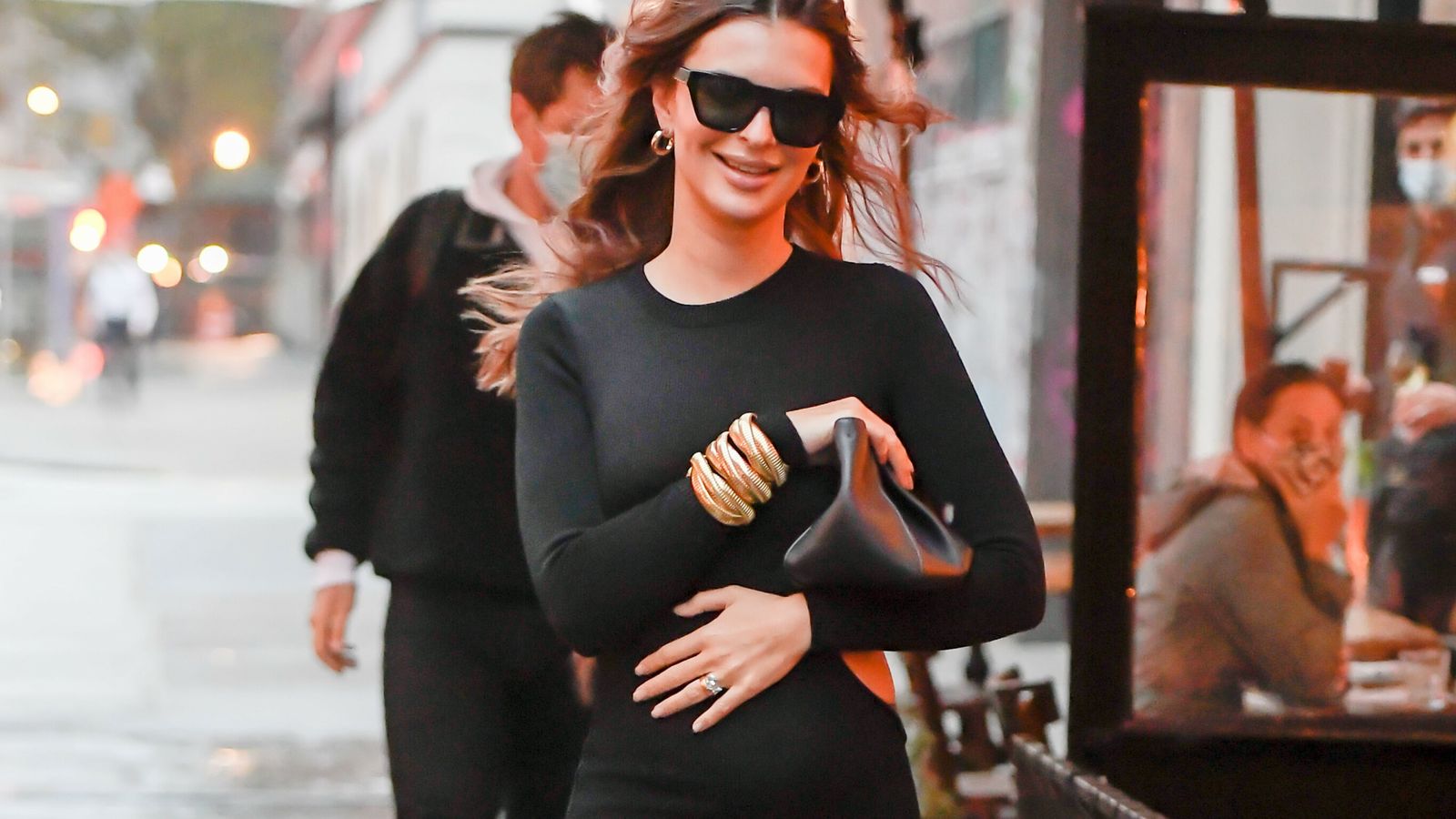