Amid Tension With China, India To Host Quad Meet Later This Year 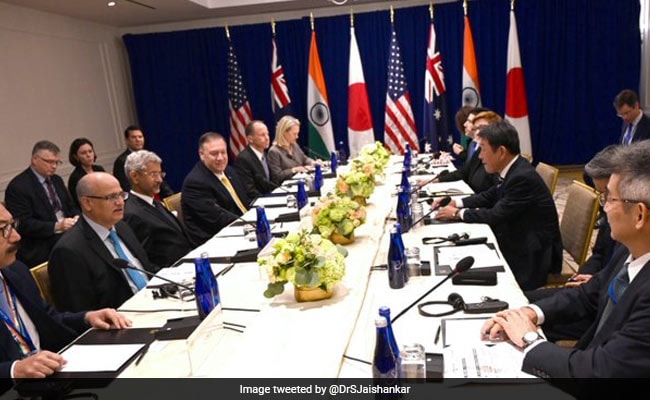 Foreign ministers of the group had met last year in New York. (File)

"We look forward to holding QUAD meet later this year and details are being worked out," the Ministry of External Affairs (MEA) spokesperson Anurag Srivastava said on Thursday.

Foreign ministers of the group had met last year in New York on the sidelines of the UN General Assembly (UNGA).

Along with India, Quad Quad or the Quadrilateral Security Dialogue includes Australia, Japan and the United States.

Apart from the Quad meeting, details are also being worked out for the India-US 2+2 dialogue.

Both of these meetings are taking place at a time when China is facing the global ire for trampling democracy in Hong Kong, human rights violations in Xinjiang, alleged breach of internet privacy in various countries and attempting to unilaterally change the status quo at the India China border violating all bilateral agreements and protocols.

Beijing is also displaying strong-arm tactics in the South China Sea and is being blamed by some quarters for the spread of COVID-19 globally which originated in its labs in Wuhan. US President Donald Trump has referred to COVID-19 as "Chinese virus".

The US had also imposed restrictions on Chinese diplomats in the country. India has also banned several Chinese apps and popular game Pubg and Indian Railways has cancelled Chinese investment.

As major powers of the world get sceptical about China, India is looking forward to replacing the Asian giant as a production and services hub of the world.

The United States has also hailed India as a big power in India-Pacific.

China watchers here feel that Beijing will be watching Quad and 2+2 meet very closely as it views this grouping of democratic powers with a sense of alarm.

Law against conversion through marriage comes into force in Gujarat

Mandatory Gold Hallmarking To Come Into Force From Tomorrow 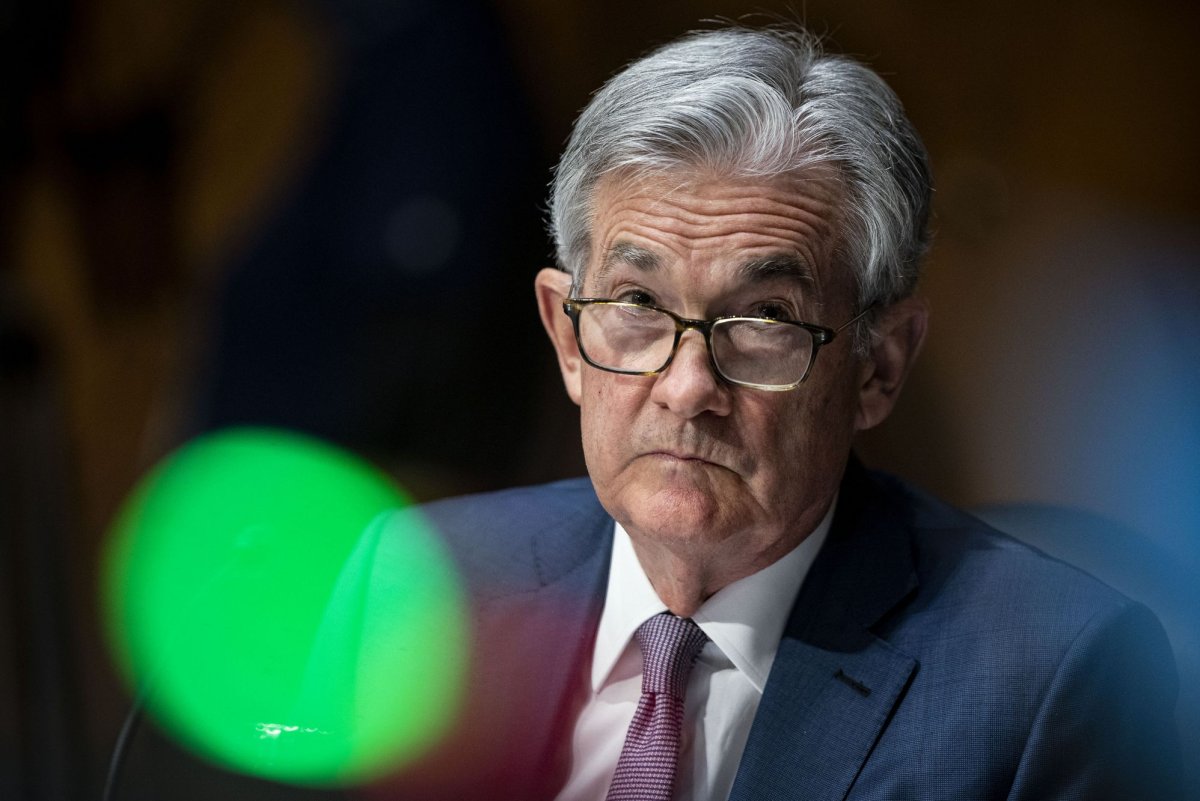