American poet Louise Gluck won the 2020 Nobel Prize in Literature for works exploring family and childhood in an “unmistakable...voice that with austere beauty makes individual existence universal”, the Swedish Academy said on Thursday.

Academy Permanent Secretary Mats Malm said that Gluck, 77, also a multiple winner of U.S. literary awards, was “surprised and happy” at the news when it came in the early morning hours U.S. time. She gave no immediate comment to journalists gathered outside her home in Cambridge, Massachusetts.

A professor of English at Yale University, Gluck first rose to critical acclaim with her 1968 collection of poems entitled “Firstborn”, and went on to become one of the most celebrated poets and essayists in contemporary America.

The Swedish Academy said that in Gluck’s works “the self listens for what is left of its dreams and delusions, and nobody can be harder than she in confronting illusions of the self”.

Drawing comparisons with other authors, the Academy said Gluck resembled 19th-century U.S. poet Emily Dickinson in her “severity and unwillingness to accept simple tenets of faith”.

Gluck becomes the 16th woman to win the literary world’s most prestigious distinction since the Nobel prizes were launched more than a century ago.

While she draws on her own experiences in her poetry, Gluck, who is twice divorced and suffered from anorexia in younger years, explores universal themes that resonate with readers in the United States and abroad.

“The occasional bleakness of her voice speaks especially well to our present moment, and yet her poetry has always been intimately connected to the long lyric tradition behind it.”

In her poems, “love, loss, desire, and beauty wear the specific dress of her own life while turning the everyday into something mythical,” McAlpine added.

Jonathan Galassi, president of her publisher Farrar, Straus and Giroux, said via email he was certain the Nobel prize would bring Gluck “to many, many new readers.”

“She is one of the rare contemporary poets whose work has the gift of speaking directly to readers through her great and subtle art,” he said.

Gluck was awarded a U.S. Pulitzer Prize in 1993 for her poetry collection “The Wild Iris”, with the title poem touching on suffering and redolent with imagery of the natural world.

She was Poet Laureate of the United States in 2003-04, and won the U.S. National Book Award for her collection “Faithful and Virtuous Night” six years ago.

In 2015, then-President Barack Obama honoured Gluck with the National Medal of Arts and Humanities, saying her “probing poems capture the quiet drama of nature and the quiet emotions of everyday people”.

Nobel prizes for medicine, physics and chemistry were awarded earlier this week, and the peace prize is to be announced on Friday.

The awards are named after dynamite inventor Alfred Nobel and have been awarded since 1901 in accordance with his will.

Alluding to past disputes, he told reporters: “I’d say that in our Nobel (prize) work the crisis hasn’t been decisive.”

In 2019, the Academy exceptionally named two winners after postponing the 2018 prize in the wake of a sexual assault scandal involving the husband of one of its members.

The secretive, 234-year-old Academy later announced changes it billed as improving the transparency of the awards process.

But one of the literature laureates announced last year, Austria’s Peter Handke, had drawn international criticism over his portrayal of Serbia as a victim during the 1990s Balkan wars and for attending the funeral of its nationalist strongman leader Slobodan Milosevic.

The 2016 literature prize granted to American singer-songwriter Bob Dylan polarized opinion over whether a popular musician should be given an award that had been largely the domain of novelists and playwrights.

Like much of public life around the world, this year’s awards have taken place under the shadow of the coronavirus pandemic, which led to the cancellation of the splashy Nobel prize-giving ceremony held each December in Stockholm.

Instead, a televised event will be held with winners receiving their honours in their home countries. 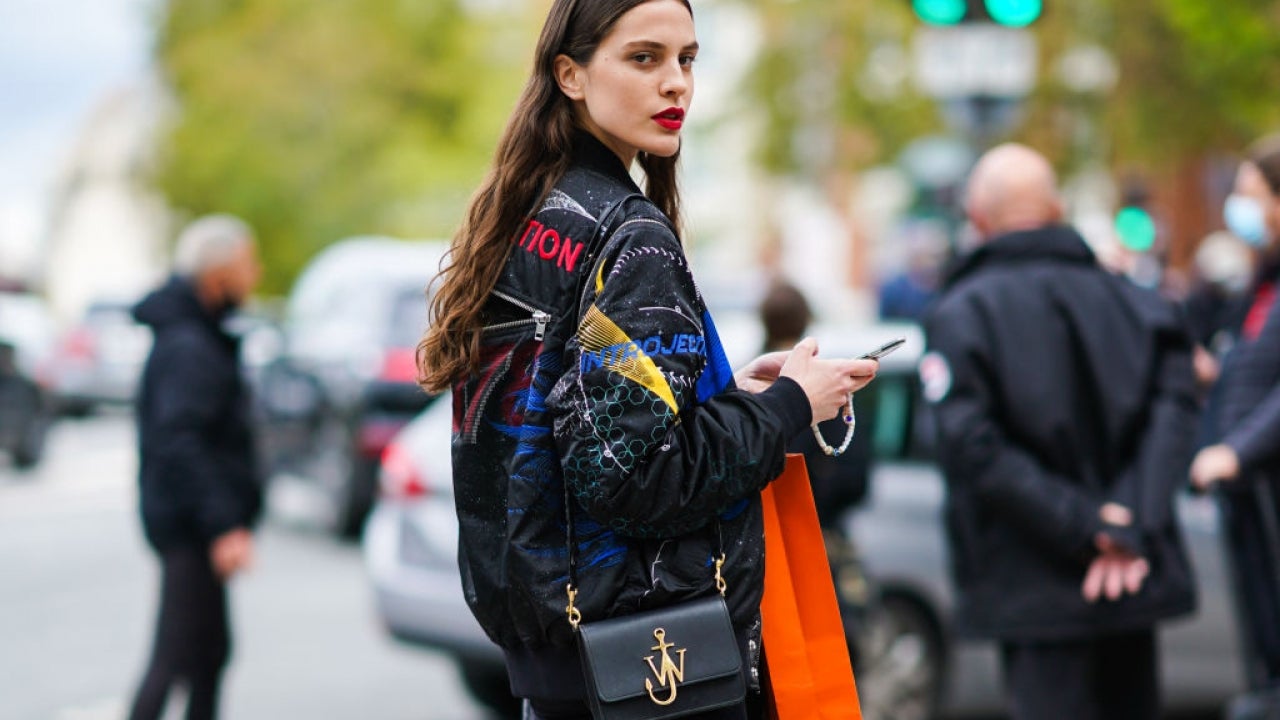