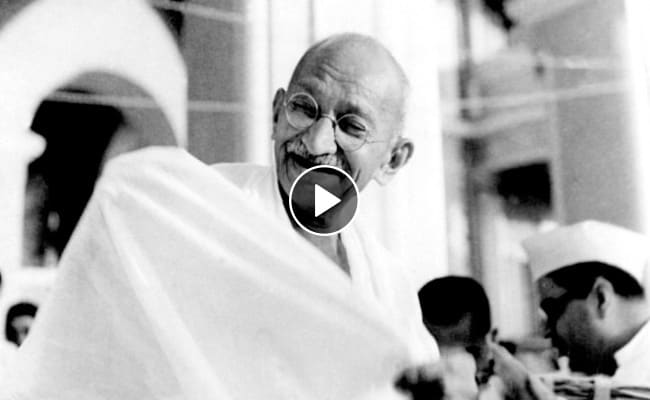 Punjab Chief Minister Amarinder Singh and his Haryana counterpart Manohar Lal Khattar on Friday paid tribute to Mahatma Gandhi and former prime minister Lal Bahadur Shastri on their birth anniversaries.
Paying his tributes to Mahatma Gandhi on his 151th birth anniversary, Amarinder Singh in a tweet said, "He was a great man who united and led the nation to regain its freedom."

"He (Mahatma Gandhi) famously said in a gentle way, you can shake the world. His path of non-violence is the way to articulate any dissent," the Punjab Chief Minister said.

In his tribute to former PM Lal Bahadur Shastri, Amarinder Singh said, "A self-effacing and resolute person, he led India remarkably to victory in the 1965 war against Pakistan."

"His famous slogan of 'Jai Jawan-Jai Kisan' still reverberates in the country," he added.

Paying tribute to Mahatma Gandhi, the Haryana chief minister in a tweet said, his ideals are the "guiding light".

Mahatma Gandhi was born on this day in 1869 at Porbandar in Gujarat. Lal Bahadur Shastri was born in 1904 in Uttar Pradesh.