Amalaki Ekadashi 2021: Know Why The Amla Tree Is Worshipped Today 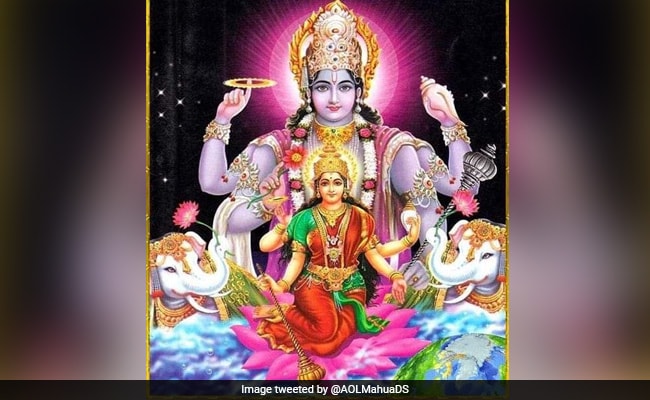 Today is Amalaki Ekadashi. One of the significant days of the Hindu calendar, Amalaki Ekadashi is observed with great reverence by devotees of Lord Vishnu and Goddess Lakshmi. People who observe Amalaki Ekadashiworship the Amla tree on this day. It is believed that Lord Vishnu and Goddess Lakshmi reside in the Amla tree. Amla or the Indian gooseberry is an extremely valuable fruit with great curative properties, which boost immunity. Hence it is valued by people. Amalaki Ekadashi falls between the Mahashivratri and Holi. There are two Ekadashi days in a month - one during the Shukla Paksha or Full Moon phase and another during Krishna Paksha or the New Moon phase.

Devotees of Lord Vishnu who observe Ekadashi fast believe that Amla tree is sacred. According to legends, Vishnu, Lakshmi, Damodara or Krishna and Radha are said to reside near the tree.

The berries of the Amla tree are known for their great medicinal value and is widely used in Ayurvedic preparations. Amla tops the list of superfoods today as it is rich in Vitamin C, which boosts immunity. People who worship the Amala tree also prepare food items out of Amla on this day.

People who observe Amalaki Ekadashi usually wake up early and take a bath before sunrise. Devotees of Lord Vishnu fast on Ekadashi to seek his blessings. A strict fast is an important part of Ekadashi and people eat the next day only after sunrise. Grains and cereals are not allowed during Ekadashi fast but many who are working have fruits and juices in the afternoon.

People read the Ekadashi Vrat Katha around an Amla tree and offer coconut and flowers. After the puja, Ekadashi aarti is performed.