This spring has seen ballet leap into the digital world. On April 17, the Paris Opera Ballet released a heartwarming virtual performance of Romeo and Juliette, edited by director Cédric Klapisch, which featured ballerinas hunkered down at home—dancers in yoga pants and messy buns did pirouettes in their kitchen or balconies. Then there was the release of New York City Ballet’s first-ever virtual season: Six weeks of curated content from the NYCB’s video archives. At the American Ballet Theatre, their Spring Benefit was live and open to the public via YouTube and included a ballet by Jessica Lange especially commissioned for the occasion.

But one of the first dance companies to go digital was Alvin Ailey. Early in March, the company transplanted their most celebrated work, Revelations, into the virtual world when they released a video of the production’s Bucked dance, performed piecemeal by dancers who filmed themselves moving to the achingly beautiful choreography at home or wherever they happened to be.

Soon after, Ailey released a virtual programming schedule that involved both Ailey Extension dance classes and full-length performances like Jamar Roberts’s Ode. Bolstered by the hashtag #TheShowMustGoOn, Alvin Ailey decided to do just that with their annual spring gala, the Spirit Benefit.

Hosted last night on YouTube, the night raised funds for the Ailey company as well as the Equal Justice Initiative (a non-profit organization providing legal representation to the wrongly convicted and the disadvantaged). The night would bring a world premiere, archival footage of one of Mr. Ailey’s first-ever performances, and an expanded reimagining of Revelations. With cameos and kind words delivered by Ailey fans like Cynthia Erivo, Leslie Odom, Jr., Timothy Shriver (whose own daughter dances at the company), Angela Bassett, and more, it was a celebration of the dance company’s rich history and a moment of much-needed togetherness in honor of Black Lives Matter.

“I think it’s fabulous, the notion that a company that is almost 60 years old can still have a first,” said Ailey’s creative director Robert Battle at a pre-gala reception that was hosted and attended by board members, creative directors, dancers, and patrons of Alvin Ailey. Battle continued to explain that in the 11th hour of finalizing the Spirit Benefit’s program, the company decided to shed an even brighter light on the atrocities the world has witnessed in recent weeks. After all, Ailey is a dance company that does not exist in a creative bubble but was born out of the Civil Rights Movement.

The hour-long show, (which is on view here through June 18), opened with an interview from 1988 given by Ailey himself on his youth in Depression-era Texas, a time of rampant racism. “The idea that somebody would be segregated because of their color, that kind of thing has never left me and it’s never left my work. I consider all of those dances to be political in some sense and a little bit romantic. I mean Blues Suite is a reflection of that time and the anger, the problems but the romance—the fact that black people get through and we have grown. That we as a black people have made something fantastic in spite of all these things that have been put up against us. So that permeates my work. The idea that we should be equal and that our beauty should be celebrated and not the fact that you’re different because you’re darker.”

Soon after Mr. Ailey’s poignant words came a video of Blues Suite, vintage footage of the first work performed by the Alvin Ailey American Dance Theater in 1958. Then came the premiere of Variation, a new work recently choreographed by Battle and performed by the Ailey dancers at home. The invigorating piece unfolded like a day in the life of a dancer on lockdown—artists who can’t help but move their bodies to the beat of chopped vegetables, clanking plates, and the ticking clock.

Set to a percussion-heavy score, the work featured a performance by longtime Ailey dancer and choreographer Hope Boykin which just so happened to be her last. The evening would serve as the swan song for Boykin along with dancers Akua Noni Parker and Danica Paulos, who were all meant to give their final bows at an IRL performance before the world was flipped upside-down.

“Normally at this time of year, I would be speaking to you from the Lincoln Center Stage in New York City and we would be celebrating our annual Spirit Gala,” said Battle, just before closing out the benefit which, as always, ended with Revelations. “However, these are not normal times. Across the country and across the world, the senseless, tragic killings of Ahmaud Arbery, George Floyd, Tony McDade, Breonna Taylor, and countless others at the hands of those who abuse their authority and ignore their duty, trading morality for hate, are disheartening reminders that we, en masse, still have a lot of work to do…Like Ailey intended for the company, let tonight serve as a testament to the strength and perseverance of the human spirit. Let tonight show that despite all the trials and tribulations, we overcome.”

Battle continued: “We want to end this evening’s Ailey Spirit Gala as we typically do, with Mr. Ailey’s Revelations, but Revelations envisioned virtually. Though the Ailey dancers may not be in the same place during this time, they are still finding ways to dance and dance together from their homes to yours.”

An expanded version of the piece previously released in March, this Revelations was full-length and harmoniously edited together into a work that did absolute justice to Ailey’s famed dance. Through delightfully cinematic homemade videos, dancers were captured outdoors in front of setting suns at the beach, spinning lakeside on grassy patches, or at home amongst rearranged furniture. There was a heightened authenticity to the piece, and not just because it may have been the first time that the soulful “Wade in the Water” dance was actually performed with dancers wading in the water, gossamer white dresses clinging to their dance-sculpted bodies.

And, to keep tradition alive, the benefit ended with an after-party that featured, of course, more dancing—should viewers have felt inspired to groove from home. Hosted by Dapper Dan, the post-benefit party was enlivened with music by DJ D-Nice and Miss Nix. The party did end eventually, but you can relive it here for the next 7 days where donations will continue to be accepted. 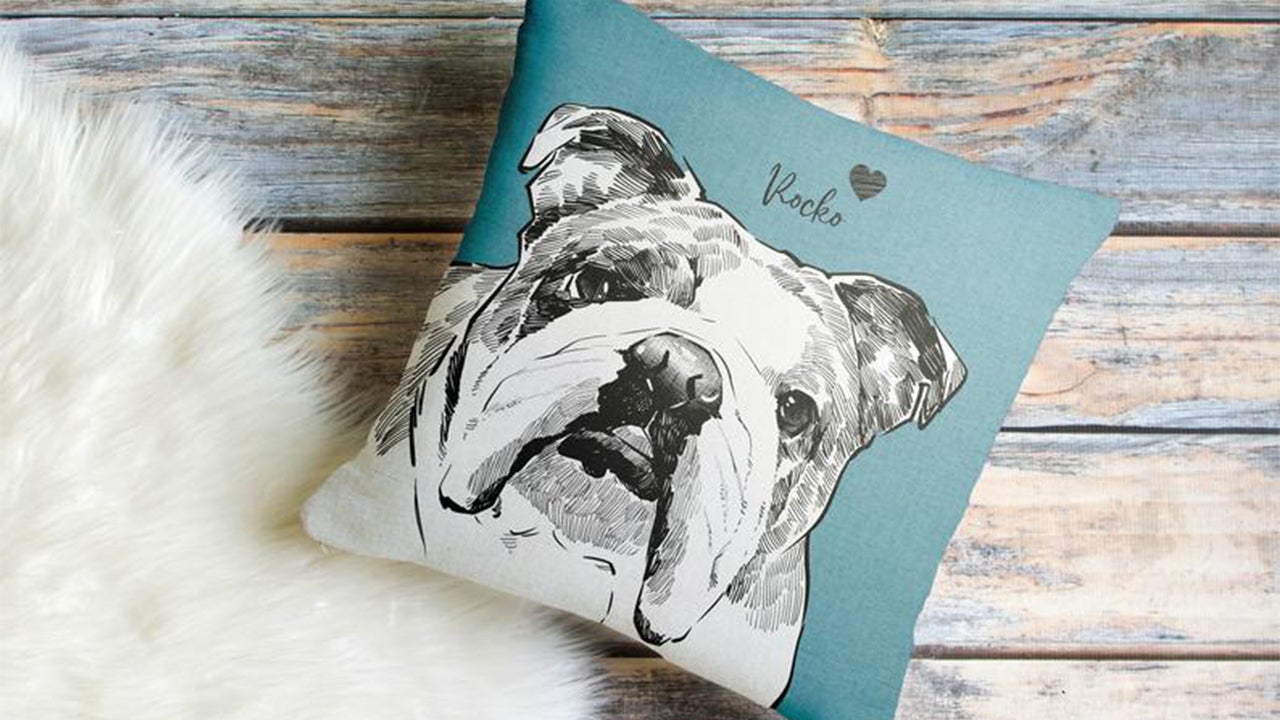 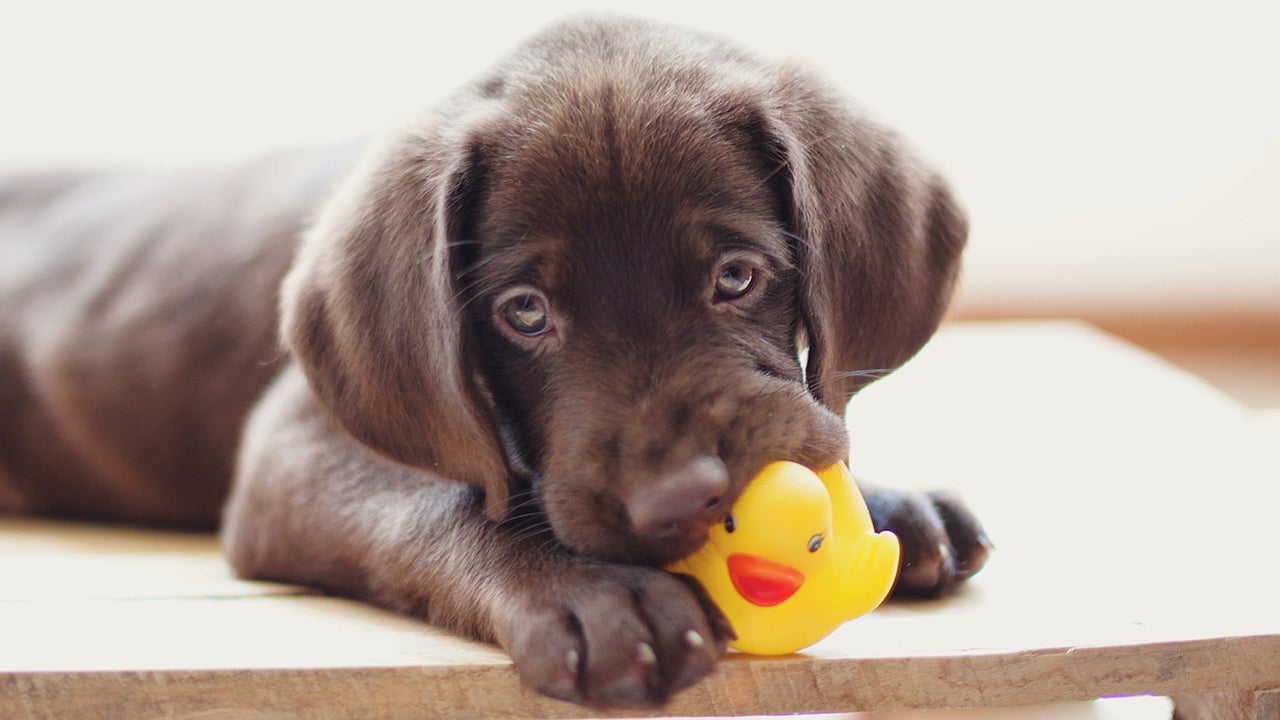