After three bleak months, New York, the corner of the United States hit hardest by the coronavirus outbreak, gradually began reopening on Monday in what was seen as a landmark moment in the crisis and a test of the city's discipline.

With the virus in check - at least for now - stores previously deemed nonessential were cleared to reopen for delivery and pick-up, though customers cannot yet browse inside. Construction, manufacturing and wholesalers also received the go-ahead to resume work.

"This is a triumph for all New Yorkers that we've gotten to this point," Mayor Bill de Blasio said.

But he warned the city against letting its guard down and risking a resurgence of the virus: "We got this far by doing it the right way, by doing the social distancing, the face coverings. We've got to keep doing it at those worksites and everywhere if we expect to keep moving forward."

New York City became the epicentre of the US coronavirus outbreak, with more than 21,000 people dying citywide of confirmed or probable COVID-19. That is roughly one out of five of the 110,000 coronavirus deaths across the US.

Social distancing on the subway

At its peak, the scourge killed more than 500 people a day in New York City in early to mid-April. At the end of last week, the number of deaths per day had dropped into the single digits.

The number of people testing positive for the virus was down to 200-300 a day at the start of last week, compared with more than 6,000 a day in early April.

"All eyes will be on New York this next couple of months," said urban policy expert Jonathan Bowles, executive director of the Center for an Urban Future. "The city now has to prove that it really knows what it's doing, that it can still be a dense city like New York and yet figure this out."

Facing challenges such as how to maintain social distancing on the subway and how to restore public confidence in police in the wake of the unrest set off by the death of George Floyd in Minneapolis, can New York City regroup?

Edwin Arce thinks so. A chef at a Manhattan restaurant, he was heartened to see more customers than expected when it reopened for takeout and delivery.

"As a city, we are ready to be back, start going out, living life - with the new reality, though," of masks and two-metre (six-foot) separation, said 31-year-old Arce.

Sam Solomon wonders how normal that will be.

"I don't know if it's ever going to be like it was," said Solomon, 22, who has a healthcare-related job. After months of relative isolation, "it's going to be an adjustment being around so many people", said the native New Yorker, who never thought she would have to get used to crowds. 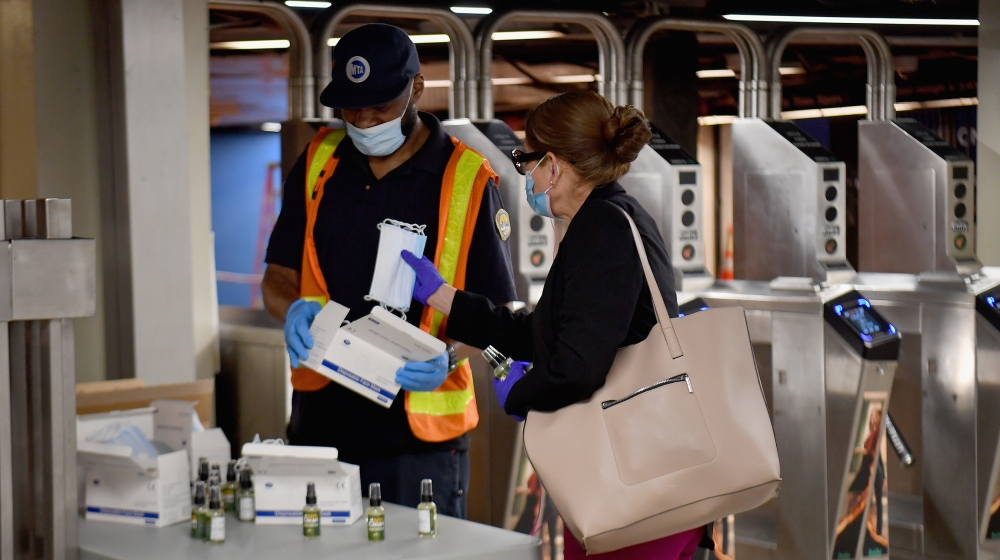 Subway ridership is ticking back up after plunging from 5.4 million rides per weekday in February to below 450,000 in April, the city's transit agency says. Subway schedules are returning to normal, though riders will see signs showing how far apart to stand on platforms, and the 1-5am shutdowns that began in May will continue so trains can be cleaned.

But as the city tries to recover economically, will the virus strike back?

"It's going to be a big test," said Dr Bruce Polsky, a city resident who is chairman of medicine at NYU Winthrop Hospital in suburban Mineola.

Yet Dr Ian Lipkin, a Columbia University epidemiologist who had COVID-19 himself in March, is concerned the virus might spread at the protests following Floyd's May 25 death. And the virus's toll - in lives, despair and exhaustion - weighs on him.

"It's very difficult to see how we recover."

Last week, demonstrations over Floyd's death were marked by a few nights of looting across the city including brazen incursions into the city's iconic Macy's department store, and burglary and vandalism in the high-end shopping area near Trump Tower and dozens of shops in the downtown Soho area.

"You can't keep us down," said Carlo Scissura, president of the New York Building Congress, a construction industry group. "We may go down a little bit, but we go right back up." 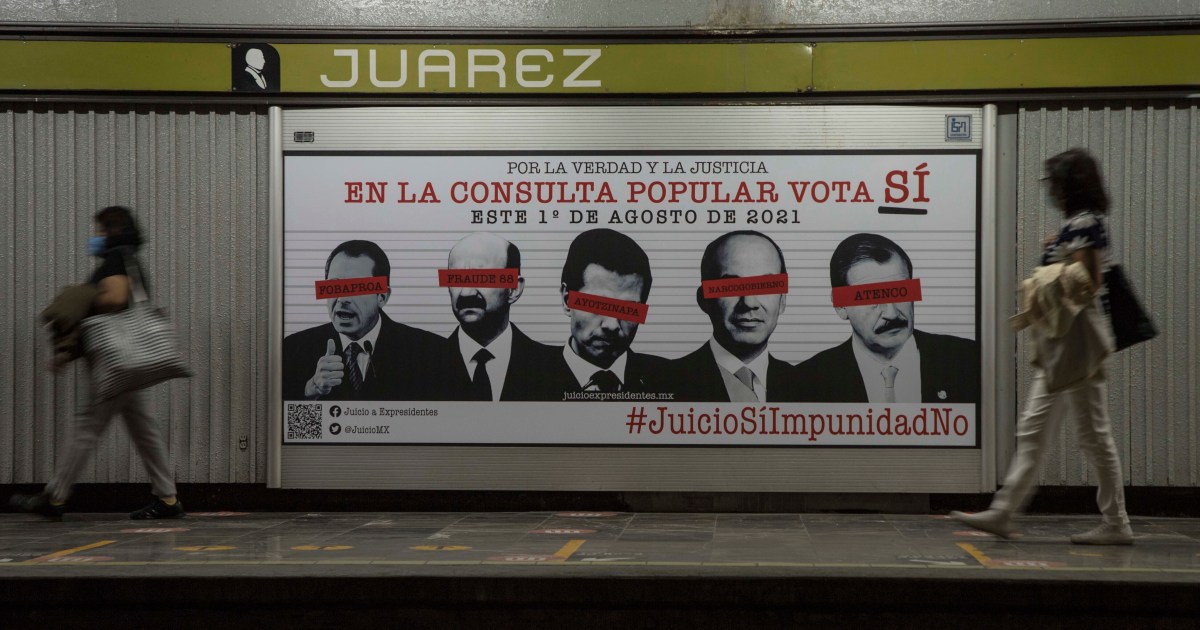 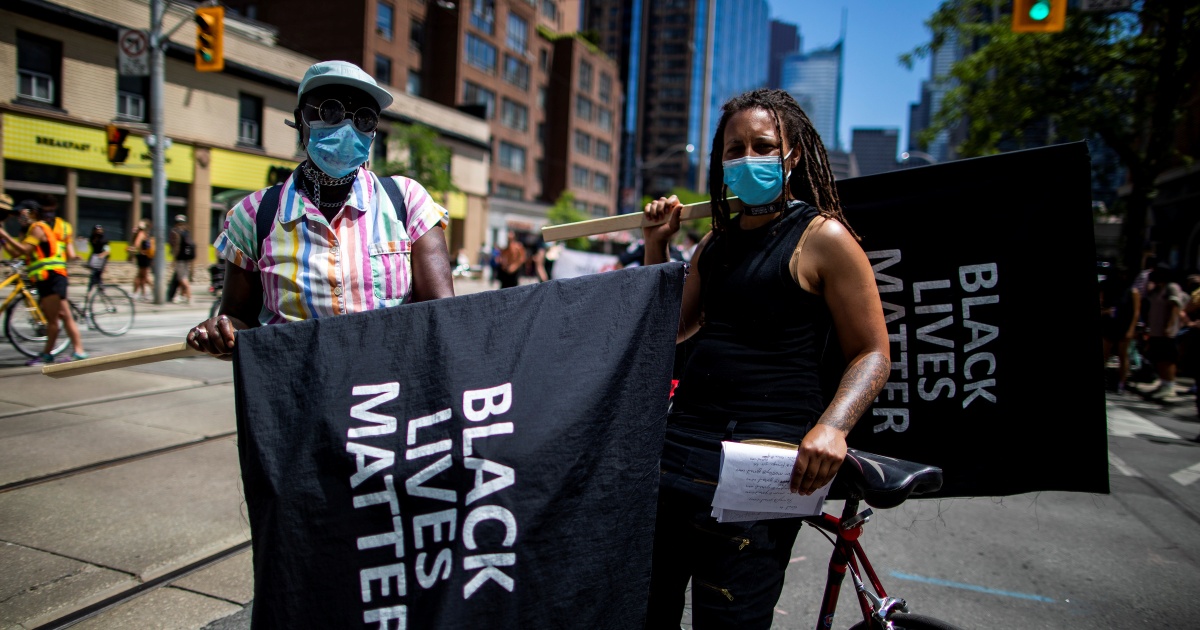