‘All eyes’ on New York City as it begins to reopen amid pandemic, protests

The city that never sleeps had a curfew for much of last week. Famous stores were boarded up after days of unrest. The lights are out on Broadway theatres, and the subway no longer runs overnight.

But after three bleak months, New York City will try to turn a page when it begins reopening Monday after getting hit first by the coronavirus, then an outpouring of rage over racism and police brutality.

With the virus in check — at least for now — New York is easing restrictions that shut down schools, businesses and much of city life in March.

Construction, manufacturing, wholesalers and previously “nonessential” retailers can resume work, with restrictions. Retailers can reopen for delivery and pickup, though customers can’t yet browse inside.

It’s an inflection point as the city tries to get back to business after becoming the epicenter of the U.S. coronavirus outbreak, suffering a surge that killed more than 500 people a day at its early-to-mid-April peak. Overall, more than 21,000 people citywide have died of confirmed or probable COVID-19.

Facing problems that range from creating social distancing on the subway to restoring public confidence in police, can the city regroup? Can New Yorkers?

Edwin Arce thinks so. A chef at a Manhattan restaurant, he was heartened to see more customers than expected when it reopened this week for takeout and delivery.

Sam Solomon wonders how normal that will be.

“I don’t know if it’s ever going to be like it was,” said Solomon, 22, who has a health-related job.

After months of relative isolation, “it’s going to be an adjustment being around so many people,” said the native New Yorker, who never thought she’d have to get used to crowds.

The city has already reawakened somewhat as warm weather drew people outdoors, more restaurants offered carryout service, and most recently, as thousands of people marched in protests sparked by the Minneapolis police killing of George Floyd.

Subway ridership is ticking back up after plunging from 5.4 million rides per weekday in February to under 450,000 in April, the Metropolitan Transportation Authority says.

Commuters will find subway schedules back to usual Monday, with signs showing people how far apart to stand — or try to — on platforms. The 1 a.m.-to-5 a.m. shutdowns that began in early May will continue so trains can be cleaned.

But as the city tries to recover economically, will the virus strike back?

“It’s going to be a big test,” said Dr. Bruce Polsky, a city resident who is chairman of medicine at NYU Winthrop Hospital in suburban Mineola.

Yet Dr. Ian Lipkin, a Columbia University epidemiologist who had COVID-19 himself in March, is concerned the virus might spread at the protests following Floyd’s May 25 death.

The virus’ toll — in lives, despair and exhaustion — weighs on him: “It’s very difficult to see how we recover.”

Some retailers, meanwhile, boarded up stores after demonstrations were marred by a few nights of smash-and-grab thefts in Manhattan and some other areas last week.

Saks Fifth Avenue girded its windows with plywood, chain-link fence and razor wire. Macy’s says it’s “taking things day by day” concerning when to start curbside service at its iconic flagship store, which was broken into a week ago.

An 8 a.m.-to-5-p.m. curfew was lifted Sunday, a day earlier than initially planned.

After all the loss and sacrifice, Monday’s milestone comes when public attention is focused on the protests, demands for police reform and anger over officers’ conduct toward demonstrators.

Mayor Bill de Blasio, a Democrat, vowed Sunday to speed discipline for problem officers and shift some money from policing to social services. But he also emphasized Monday’s reopening as “a moment that every New Yorker should celebrate.”

Urban policy expert Jonathan Bowles questions whether the city has been clear enough about what’s safe and what to expect.

“All eyes will be on New York this next couple of months,” said Bowles, executive director of the Center for an Urban Future. “The city now has to prove that it really knows what it’s doing, that it can still be a dense city like New York and yet figure this out.”

“You can’t keep us down,” says Carlo Scissura, president of the New York Building Congress, a construction-industry group. “We may go down a little bit, but we go right back up.” 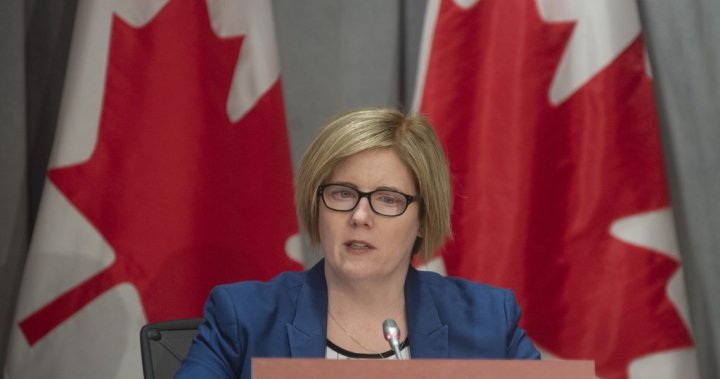 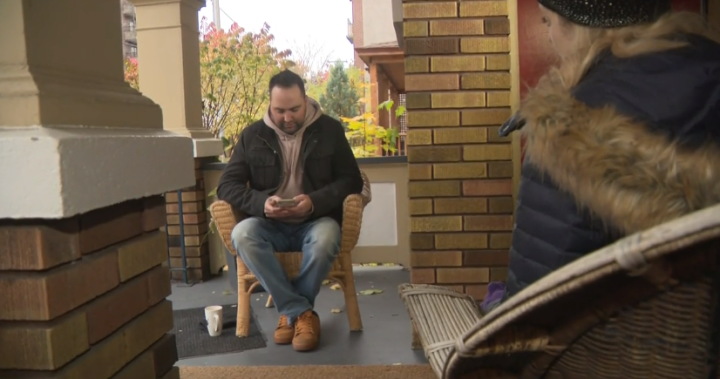 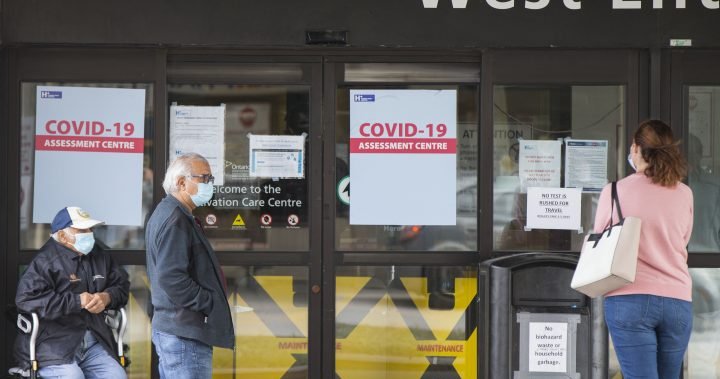 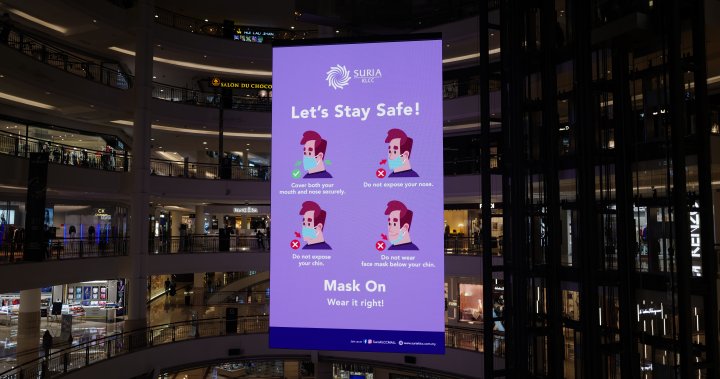