Ali Fazal was incredibly popular with Death on the Nile stars like Gal Gadot, Armie...

Actor-director Kenneth Branagh has spoken about working with Ali Fazal on his upcoming film, Death on the Nile, a follow-up to 2017’s Murder on the Orient Express, which launched a new series based on Agatha Christie’s Hercule Poirot books. Branagh said that Ali was very popular with star-studded cast.

“Ali was a joy to work with, an absolute joy. He’s a total pro. He’s a real details man. He was completely caught up in how the character looked sounded and was able to be very precise, but also very playful. He could improvise when I asked him to improvise,” the filmmaker told PTI.

He added, “He has a strong sense of humour. He is energetic and physically very adroit, so he was involved in both dancing and in action pieces. So his gifts like that were great. He was a fantastic ensemble player. He was incredibly popular with our cast, they loved him.”

“She’s got a really smashing part in Tenet. I know that our master director, Mr Nolan, was thrilled with her and our leading man, John David Washington was completely in love with her by the time they finished working together,” Branagh told PTI. He added that even though he does not share scenes with her in the film, he was aware of her presence. “There was a huge amount of excitement when we knew she was flying in and she pronounced herself very nervous. But then we heard about a rehearsal that she had with Christopher Nolan and John David Washington, and they both came away and said, ‘Well, if that’s nervous, I don’t know what calm is.’ Because she was perfect and quite awesomely brilliant as far as they were concerned and also completely gracious and delightful with the crew. So she made a tremendous impression.”

Death on the Nile is currently slated for an October release, while Tenet is still holding onto its July release. Artemis Fowl is out on Disney+Hotstar. 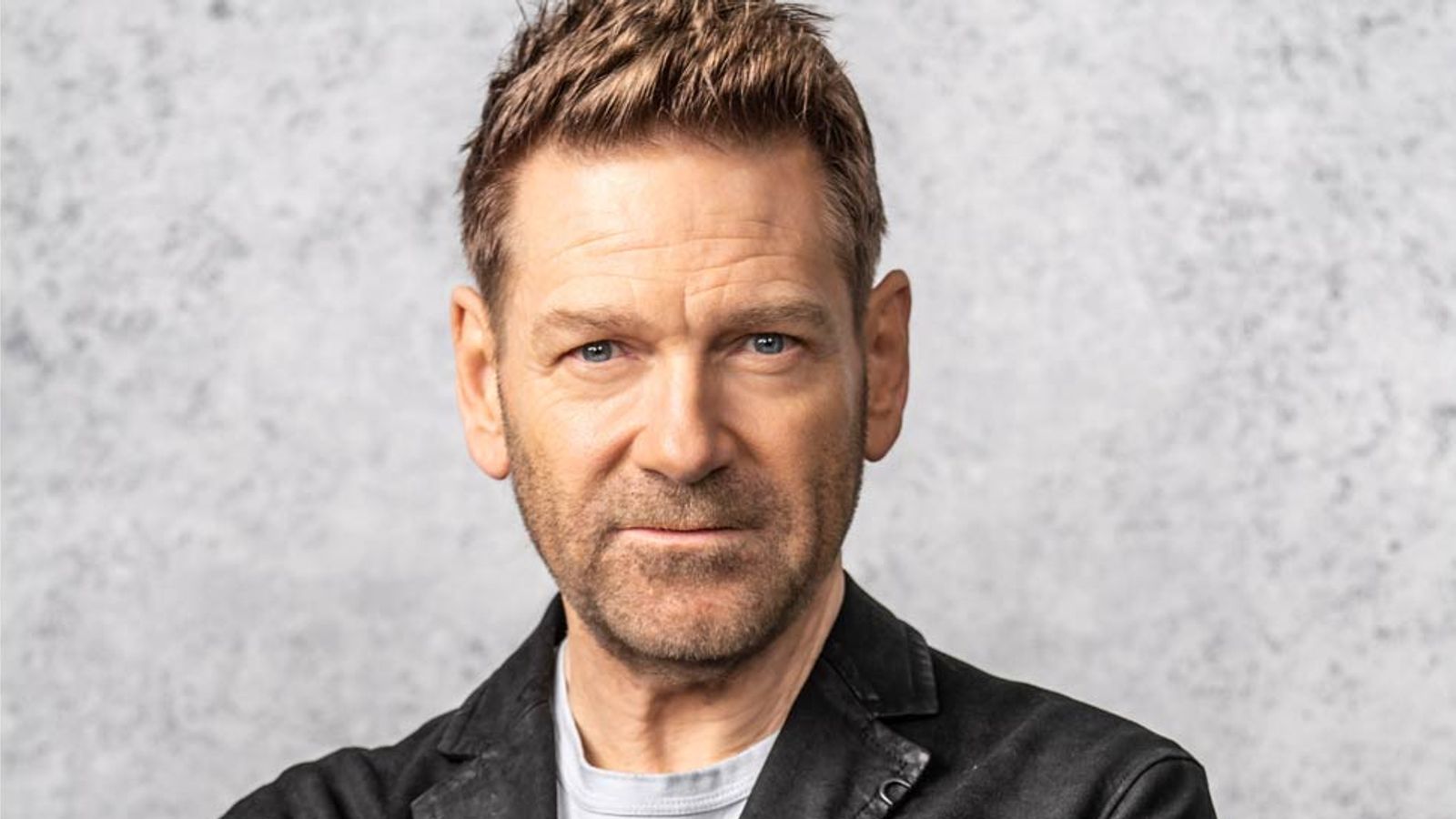 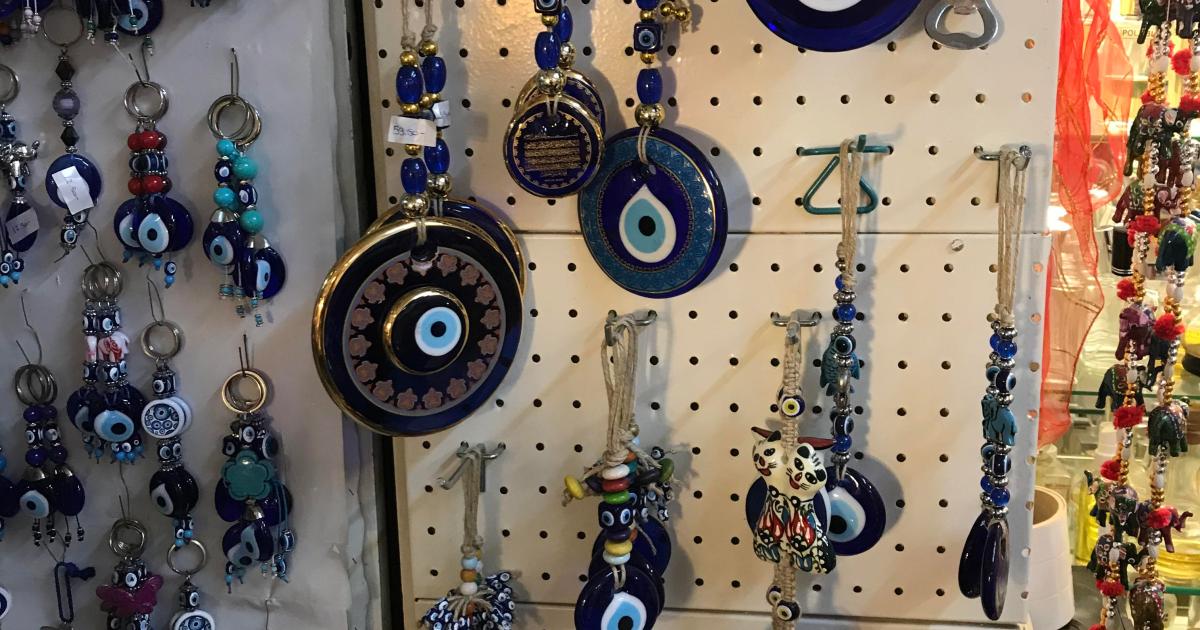