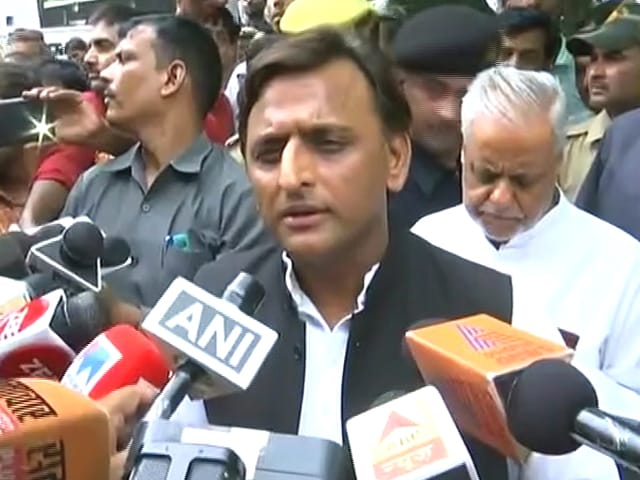 Samajwadi Party chief Akhilesh Yadav on Tuesday criticized the BJP for holding virtual rallies for the upcoming Assembly elections in Bihar and West Bengal and said billions are being spent on campaigning.

The former Uttar Pradesh chief minister said, "Like in Bihar, billions were spent in West Bengal with a costly virtual rally today. Though it is proclaimed that these are not election rallies then why there is an attempt to reach the booth level. BJP is actually setting a world record of lies."

Home Minister Amit Shah on Tuesday addressed a virtual rally termed as West Bengal Jan Samvad rally. He did similar virtual rallies for Odisha and Bihar in the past two days.

Addressing a virtual West Bengal Jan Samvad rally, he said that West Bengal remains the only state where political violence is propagated despite democracy strengthening its roots in the country.