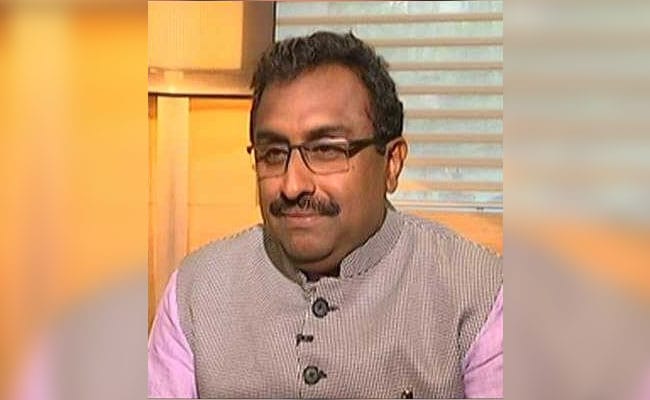 BJP leader Ram Madhav on Friday said that Congress leaders Ajay Maken and Gaurav Gogoi have been quarantined by the Manipur health authorities.

"Congress party could not win the Rajya Sabha seat in Manipur. Yet, they went to governor claiming they have a majority in Assembly. Their leader Ajay Maken and MP Gaurav Gogoi entered Manipur disregarding coronavirus guidelines. They have been promptly quarantined by the state health authorities," Ram Madhav tweeted.