DGCA allows carriers to ban passengers for 3 to 24 months for not following the rules.

Fifteen passengers, who were found violating COVID-19 norms on domestic flights of three airlines this month, may be banned for three months by the carriers, senior officials of aviation regulator DGCA said on Wednesday.

The Directorate General of Civil Aviation (DGCA) had on March 13 asked airlines to de-board passengers who do not wear their masks "properly" despite repeated warnings and take action against them as per its rules.

The regulator allows carriers to ban passengers (putting them on no-fly list) for three to 24 months for not following the rules.

While most of these passengers refused to wear masks onboard the flights, others refused to put on PPE gowns that are compulsory for those sitting in middle seats, they added.

The officials said the three airlines may put these 15 passengers on their no-fly list for a period of three months.

Govt lines up 5 Bills in Rajya Sabha on Wednesday 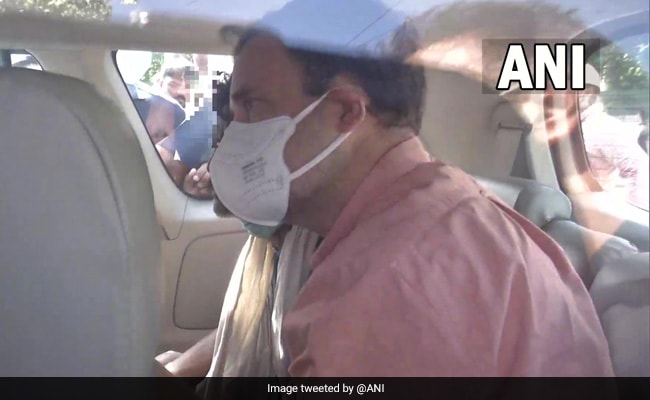