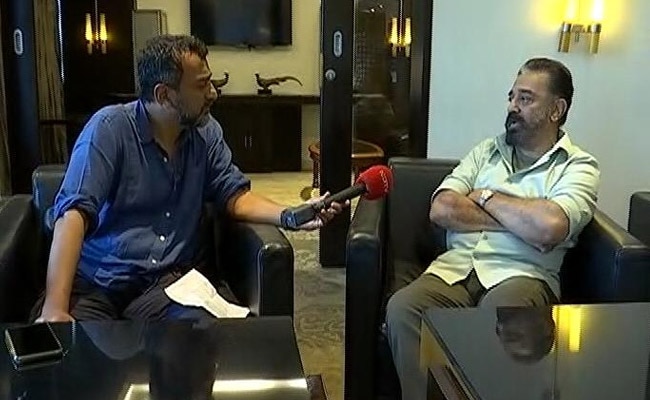 With less than two weeks to go for the Tamil Nadu Assembly election, actor-politician Kamal Haasan is bullish about his prospects and certain that he and his fledgling outfit - the Makkal Needhi Maiam (MNM) - will be given a chance to work for the people of the southern state.

Speaking to NDTV from a hotel in Coimbatore - from where he will contest next month's election - he warned the AIADMK and the DMK - powerhouses of Tamil Nadu politics - his job was to "dislodge the corrupt conglomerates".

"Our purpose is not the grade from the media or from other politicians... our aim is to dislodge the corrupt conglomerates," he said, adding - when asked if he would accept being an opposition MLA instead - "I am absolutely okay. I will sleep well... but they (ruling party MLAs) won't."

"Whether we are in power or in the opposition, this (the election) is a means to an end. It is to put an end to already obsolete parties (another swipe at the AIADMK and DMK)," he said.

Kamal underlined what he feels is the state of Tamil Nadu politics today by referring to the back-and-forth between the AIADMK and DMK - that they're too busy shouting corruption allegations at each other to actually prove the charges wrong.

"I think they work as my PR when they shout at each other like that," he said with a chuckle.

This will not be Kamal's electoral debut - the MNM contested the 2019 Lok Sabha election. The results, though, were poor. The party failed to win a seat and picked up less than four per cent of the vote share, although it did show promise in urban centres like Coimbatore.

And it is that promise he is hoping to build upon in the state election.

"We were a nascent party for the Lok Sabha election. Also, it was between Prime Minister Modi and the Congress... that was how most people were looking at the election. We were (minor) players. Now, in Tamil Nadu, we are actual fighters for the cause... we are an alternative," he explained. 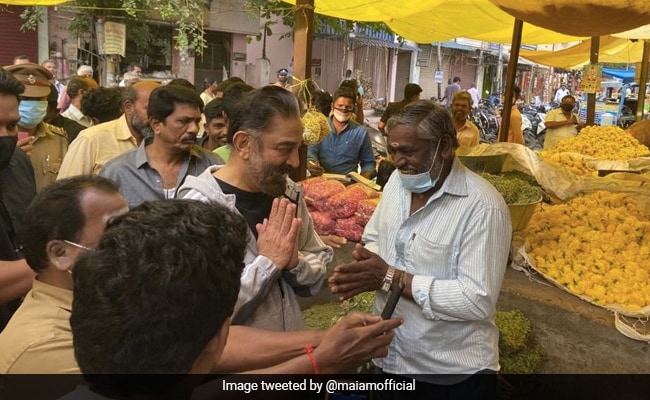 "All constituencies are open to contest from. I believe all are mine (his party's) because our candidates are everywhere. But this is to prove a point... this (Coimbatore) is where communal disharmony is engineered and I want to be a voice against that," he said.

"Gandhiji was an outsider in Tamil Nadu... but that is not how people see him. The people of Tamil Nadu backed MGR (MG Ramachandran, former Chief Minister) who was a Keralite by birth. This 'outsider' trick won't work. If the people love you, they love you," Kamal declared.

The actor also touched upon talk that he could have allied with the Congress, who have continued their alliance with the DMK. The two swept the Lok Sabha polls, winning all but one of the 39 seats 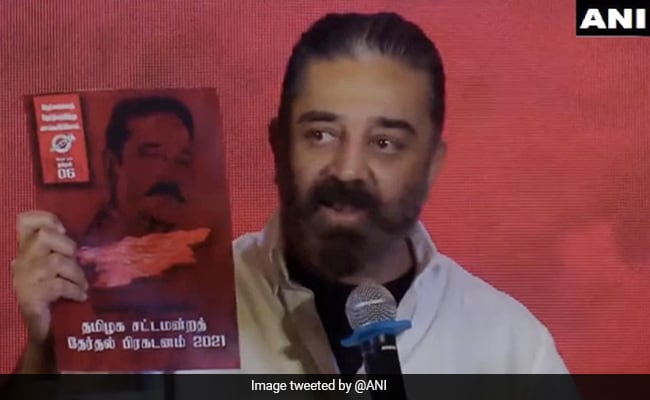 "The Congress called us, we didn't call them. We would've considered an alliance if they had split from the DMK. Even then, they would not have been the major partner," he stressed.

Kamal's political venture was one half of a mega cinema-politics crossover story that gripped the state (and the country). The other was superstar Rajinikanth's entry, which appeared set in December last year, only for the veteran actor to cite a "warning from God" and back out over health concerns.

Kamal, who said the two could have allied "for the sake of the people of Tamil Nadu", also said he respected Rajinikanth's decision.

"Very obvious why he pulled out. It is about his health. He is a friend of mine, but when his life is at stake and he wants to make a call to quit, then there is nothing else (to say)," Kamal said.

The Tamil Nadu election - the first since the deaths of former Chief Ministers J Jayalalithaa and M Karunanidhi - will be held in a single phase on April 6. Votes will be counted May 2. 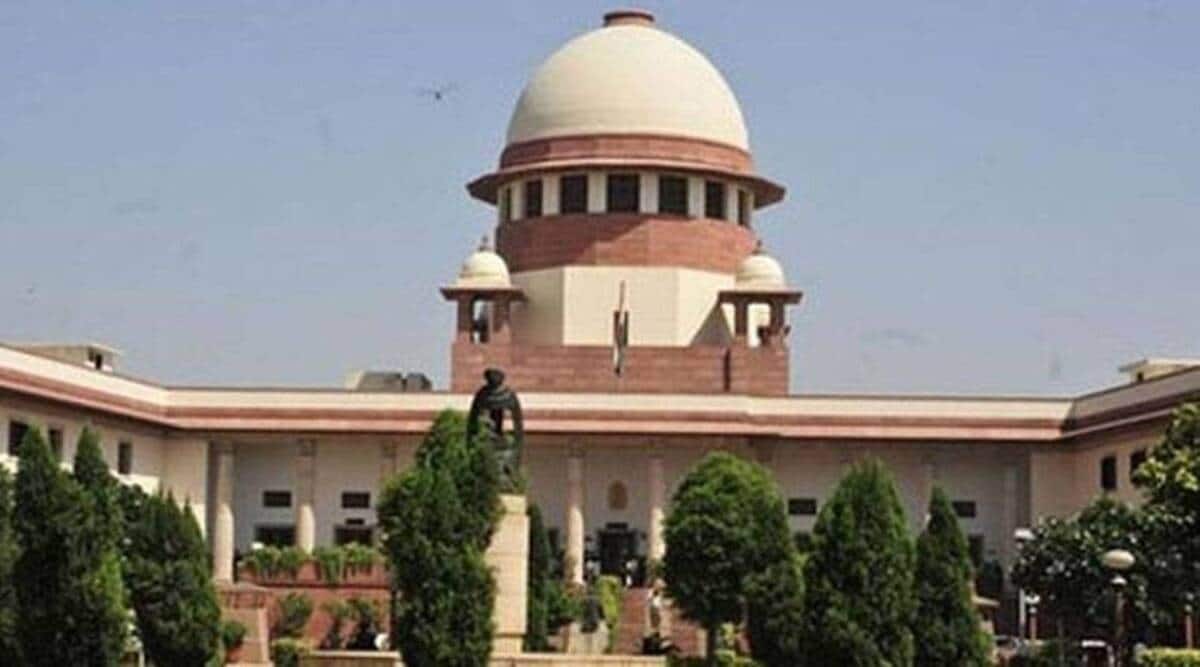