Ahead of TED’s Countdown Summit, 10 Youth Climate Activists Share Their Visions for a Better Tomorrow 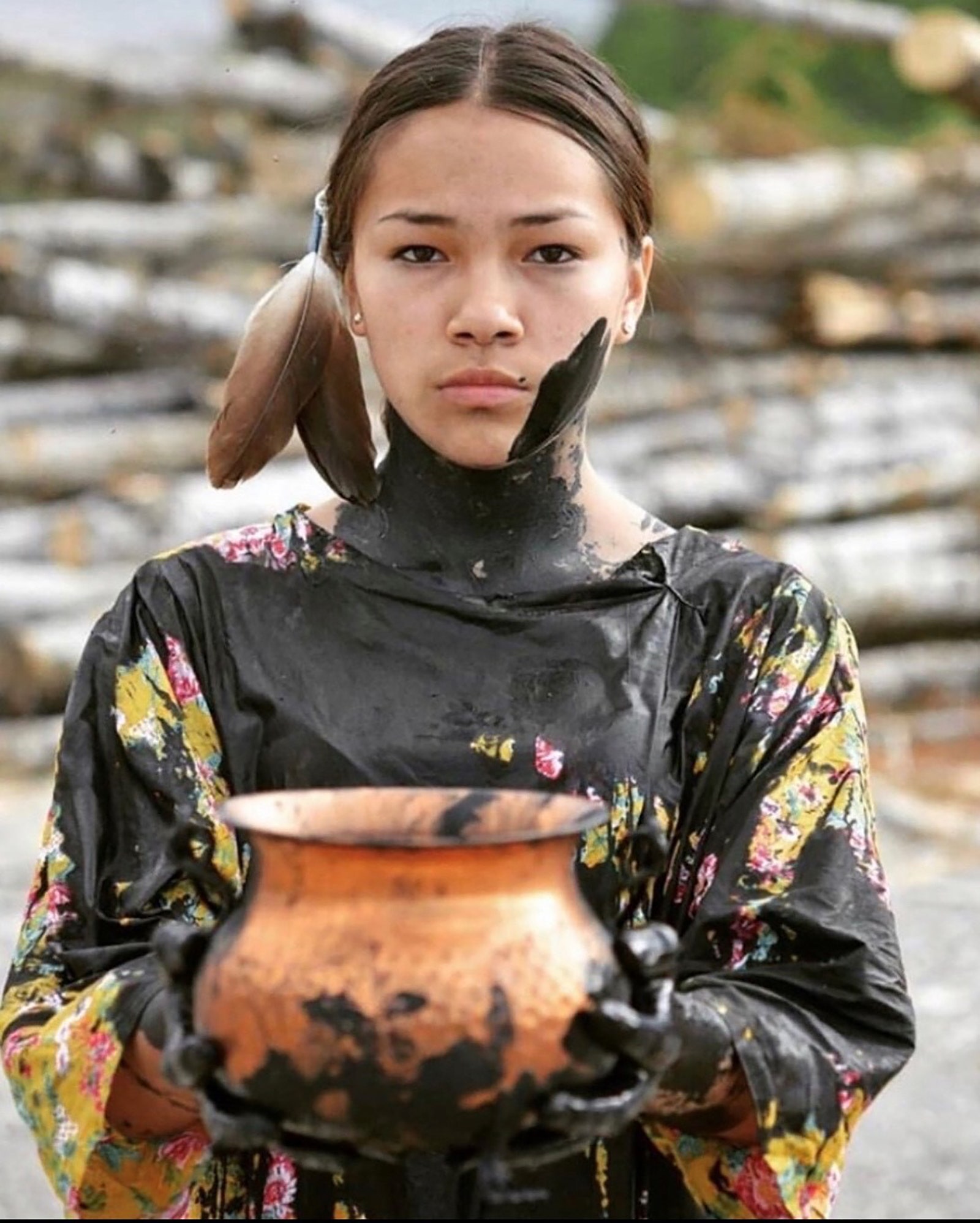 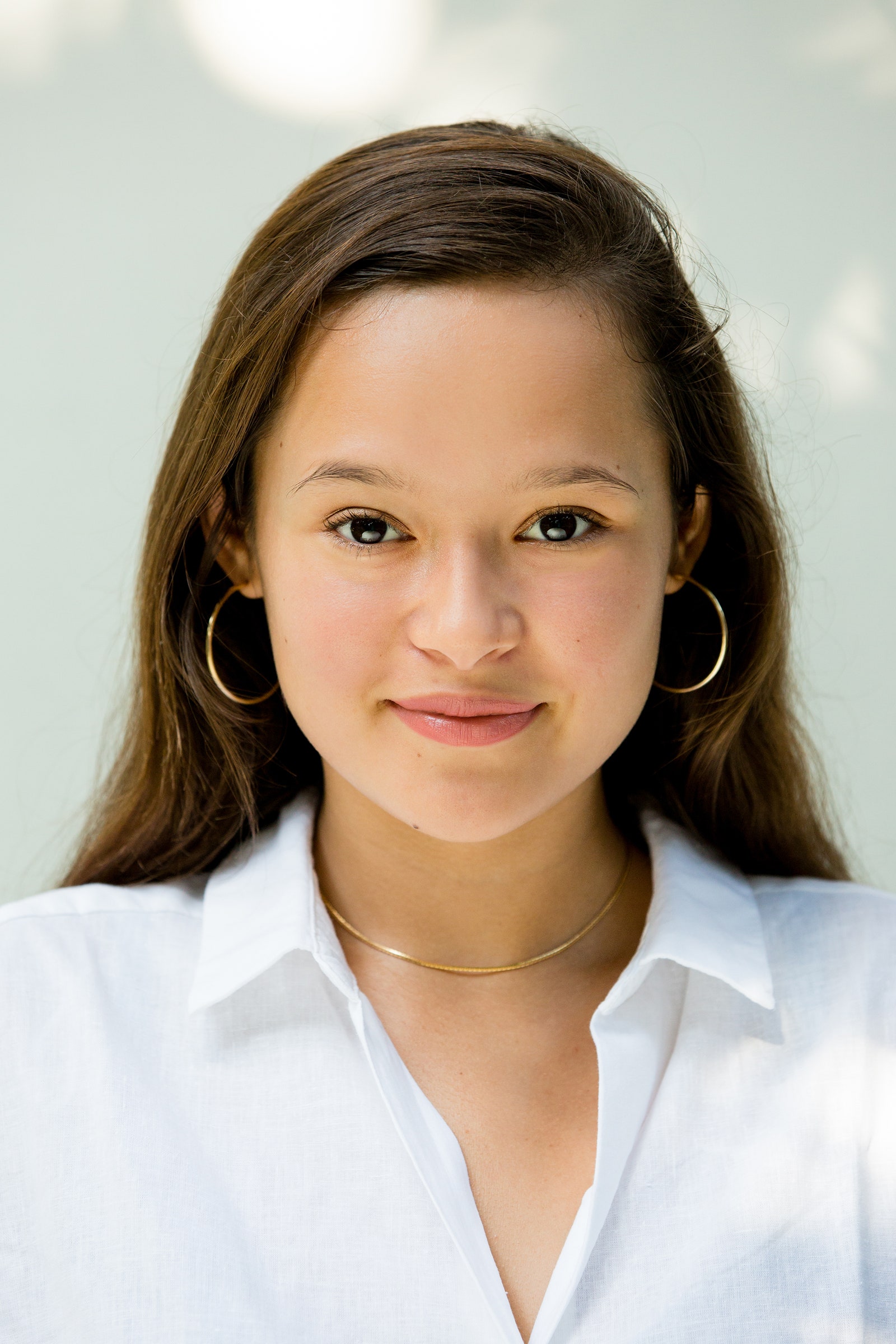 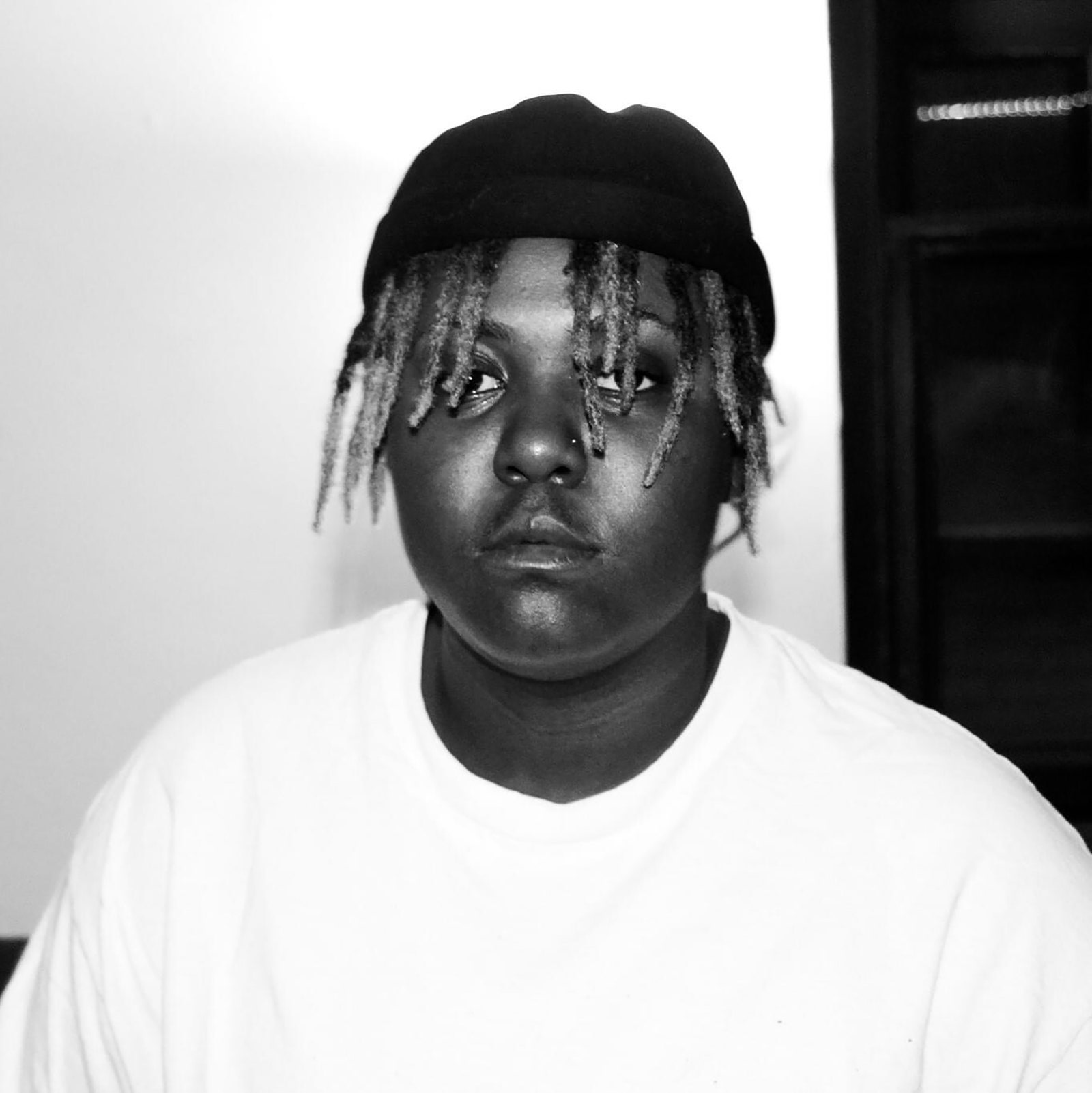 If you’re feeling overwhelmed about climate change, but are equally overwhelmed about the glut of information out there—books, articles, documentaries, social media campaigns, and on and on—consider this your one-stop crash course. At 11:00 a.m., TED is launching Countdown, an open-to-the-public climate change summit streaming globally on YouTube. Simply put, it’s going to be big.

More than 50 speakers will take the virtual stage, including some familiar names: Don Cheadle and Mark Ruffalo are hosting the opening session alongside TED’s Chris Anderson; Al Gore and Jaden Smith are on the lineup for a panel about leadership; Jane Fonda and Xiye Bastida will hold a discussion about transforming our energy, transportation, and manufacturing systems; and Priyanka Chopra Jonas and Chris Hemsworth will chat with conservationists about how we can take action right now. Even Prince William will give a talk about the urgency of this moment.

Despite those starry headliners, many of the most important names on the program are new to us. Countdown is uniting the world’s best scientists, policy experts, political figures, and entrepreneurs to distill the facts—and, more helpfully, outline the solutions we urgently need. We’ll also hear from passionate activists who are continuing the conversation online and in the streets, some of whom aren’t even 20 years old. Today’s most inspiring ideas are likely to come from the Countdown Youth Council, a group of 15 young activists from around the world who worked with TED on its next-generation engagement. They’re already writing books, starting companies, and influencing legislation—all with the urgency of galvanized young people who want a better future than what currently lies ahead.

Below, 10 voices from the Countdown Youth Council give Vogue a glimpse of what they’ll address at today’s summit by answering one question: What is the change you want to see in the world? Their answers may surprise you—but they’ll certainly inspire you.

Melati Wijsen, 18, Indonesia; founder of Youthtopia, Mountain Mamas, One Island One Voice, and Bye Bye Plastic Bags, which played a central role in the Balinese government’s ban of plastic bags in 2019.

“We need to see a complete control + alt + delete. Forget about everything we have done so far, and turn around and move forward hand-in-hand with science and innovation to protect land, water, and air. I hope that through Countdown, we can accelerate the mobilization of the masses and show that it needs everyone to complete the change and impact we need to see. As a young change-maker myself, I would like to see more empowerment of youth everywhere.”

Solomon Goldstein-Rose, 26, United States; former member of the Massachusetts House of Representatives and author of The 100% Solution: A Plan for Solving Climate Change.

“I hope Countdown can be a catalyst to inspire national governments and large companies to take on the immediate task (and opportunity!) of scaling up clean equipment. Wealthier countries must do the innovation work, particularly the scale-up to mass manufacturing, to make clean equipment affordable for everyone in the world. Without that, there's no path to global decarbonization by 2050. With that, rapid global decarbonization becomes inevitable.”

Kira Peter-Hansen, 22, Denmark; the youngest member of the European Parliament ever elected, and vice-president of its political group, Greens-European Free Alliance.

“It often seems like world leaders believe you can negotiate with the climate. They debate whether to set 55% or 65% climate goals while failing to see the obvious: It is not what climate goals we can afford to set. Instead, it is what it will cost us if we do not listen to scientists and let the world burn. My hope is that this will finally make the leaders listen to young people all over the world who have walked the streets to them listen. Our time is now, and the climate clock is ticking.”

Marina Melanidis, 21, Canada; founder and partnerships director of Youth4Nature, a youth-led international organization mobilizing for ecosystem and justice-based approaches to the climate crisis.

“There have been many moments for promises lately. I know I am not alone when I say all these promises are getting tiring. I want global leaders to take action that is ambitious and radical and will foster the transformative system change that experts of every kind agree is necessary for a future (and present!) where everyone can thrive. To do this, we need to put nature and justice at the heart of all decision-making. We also need to significantly rethink who is involved in making these decisions. I’m hopeful that this moment will make significant steps towards this, towards an integrated nature-climate-justice narrative that is led by frontline communities, Indigenous Peoples, and youth.”

Vic Barrett, 20, United States; fellow with the Alliance for Climate Education and one of 21 youth activists suing the U.S. government in Juliana v. United States for its failure to protect the climate for future generations

“I’m hoping to teach the world more empathy, and what can happen when we step outside of ourselves and act for our neighbors. I hope that outside of this moment, I can work with my peers to really tangibly imagine a world fit for our generation.”

“I would like to see a change in people’s perception of the planet and sustainability in its three axes: environmental, social, and financial. This would cause a systematic evolution in the people and institutions in which they are part, focusing not only on the water footprint, carbon footprint but on other aspects such as the social and democratic role.”

“As a Micronesian citizen from both the Marshall Islands and Kosrae, small islands but big ocean nations, I’d like to see some more passion and grit when we all stand together to combat climate change… to [protect] vulnerable states like mine. My countries won’t be able to handle any more of what climate change has in store if people continue with the same old narrative and the same excuses that overlook the call to change our lifestyles. We need more active fights against the use of fossil fuels, against the overconsumption and overproduction of plastic, and against all that contribute to hurting our earth. Of course, I acknowledge that this change is almost impossible and that it would be hard to recover all the damage that we’ve caused but it hurts no one to reduce our future contributions. And these are all changes I would like to see for the rest of my lifetime, and hopefully some I will actually see achieved.

From this countdown, I hope to converse and learn from fellow activists alongside influential figures of their initiatives and how I could possibly see that implemented in my countries. I also hope to share my experience with those willing to hear about where I come from and how much time we do not have as days go by. I would also hope that the group of people that I interact with during the countdown would further develop my perspective on climate change and actions.”

“Stop waiting for someone else to tell you what action you should take and how. Go outside and find the solutions to solve our environmental problem by yourself as we need to create our own history. I hope more people can be inspired, motivated, and encouraged to make their own move towards a brighter future and better planet.”

“The changes I hope to see in the world? I want the clean water issue to not just be an Indigenous issue in Canada. It’s a global water crisis, [and we need] to have that awareness across the globe. We need to work together, as we all need water to survive.

I hope that awareness is made globally and the people can come together to save the planet.”

“Modern humans need to reconnect with nature… It’s illogical to continue the way we treat the planet, as it’s detrimental to the existence of all forms of life and all the earth’s natural cycles. Decision-makers should use modern science, Indigenous communities, and their wisdom to restore the nature we are degrading. A complete divestment and transition from polluting industries is possible, and [so are] sustainable businesses. But continuing to give importance to the former cannot be accepted.

Individual actions are now being promoted as government actions to pretend that they are [addressing] climate change. Meanwhile, governments are investing in fossil fuels, and the infrastructure is peaking in many countries. Those infrastructures are redundant for the future, and people are going to completely disregard and disown them per the scale of action we need to cut down our emissions. Fancy words like ‘net zero,’ ‘carbon offset,’ and ‘carbon neutral’ should not be the focus—rather, ‘stop emitting.’ That’s all we ask for.

I hope Countdown will amplify the voices of the indigenous community and bring their knowledge and lifestyle to the policymakers in the restoration of nature. Also, hope this would amplify youth voices, along with most affected people and areas. Countdown should bring everyone who could do something together to act now in privileged countries and to assist the non-privileged in the transition to zero emissions.”

The Most-Coveted Items at Nordstrom’s Anniversary Sale, According to Vogue Editors