NEW DELHI: India is formally moving ahead to procure 21 MiG-29 and 12 Sukhoi-30MKI fighters from Russia, along with upgrades of their existing fleets, after the Cabinet Committee on Security approved production of 83 indigenous Tejas jets last week.
For starters, the RFP (request for proposal) for the 21 MiG-29 fighters, whose bare airframes are lying in a mothballed condition in Russia since the late-1980s, will soon be issued to Russian state-run defence export arm Rosoboronexport, defence sources said on Sunday.
The acquisition of these MiG-29s at “relatively lower prices” will add to 59 such jets already with the IAF. The 12 Sukhoi-30MKIs, in turn, will add to the 272 such jets already contracted from Russia for about $15 billion, with the bulk of them being licensed produced by Hindustan Aeronautics. The IAF has so far inducted 268 of the original 272 Sukhois, with at least nine of them lost in crashes over the years.
Along with the 83 new Tejas, which will be inducted in the January 2024-December 2028 timeframe under the Rs 46,898 crore deal cleared by the CCS, the additional MiG-29s and Sukhois are meant to stem the freefall in the number of IAF fighter squadrons.
With the progressive phasing out of the obsolete MiG-21s, MiG-23s and MiG-27s, the force is down to just about 30 squadrons (each has 16-18 jets) when at least 42 are required to tackle the “collusive” threat from China and Pakistan. The remaining 4 MiG-21 ‘Bisons’ squadrons are also slated to retire by 2024.
The defence ministry in July last year gave the initial nod for acquisition of 21 MiG-29s with the latest avionics and electronic warfare suites, and further upgrade of the 59 existing jets to “ensure commonality across the fleet”, at a cost of Rs 7,418 crore.
The cost of 12 new twin-seat Sukhois, along with advanced electronic warfare capabilities as well as additional supplies and spares, was estimated to be Rs 10,730 crore.
While 42 Sukhois are now being modified to carry the precision-strike BrahMos supersonic cruise missiles, the entire fleet will subsequently be “fully enhanced” with more advanced avionics, radars and weapons to further bolster their combat capabilities.
The IAF also plans to get the ‘acceptance of necessity’ by April-May for its long-term mega ‘Make in India’ project for 114 new fighters for over $20 billion under the ‘strategic partnership’ policy. 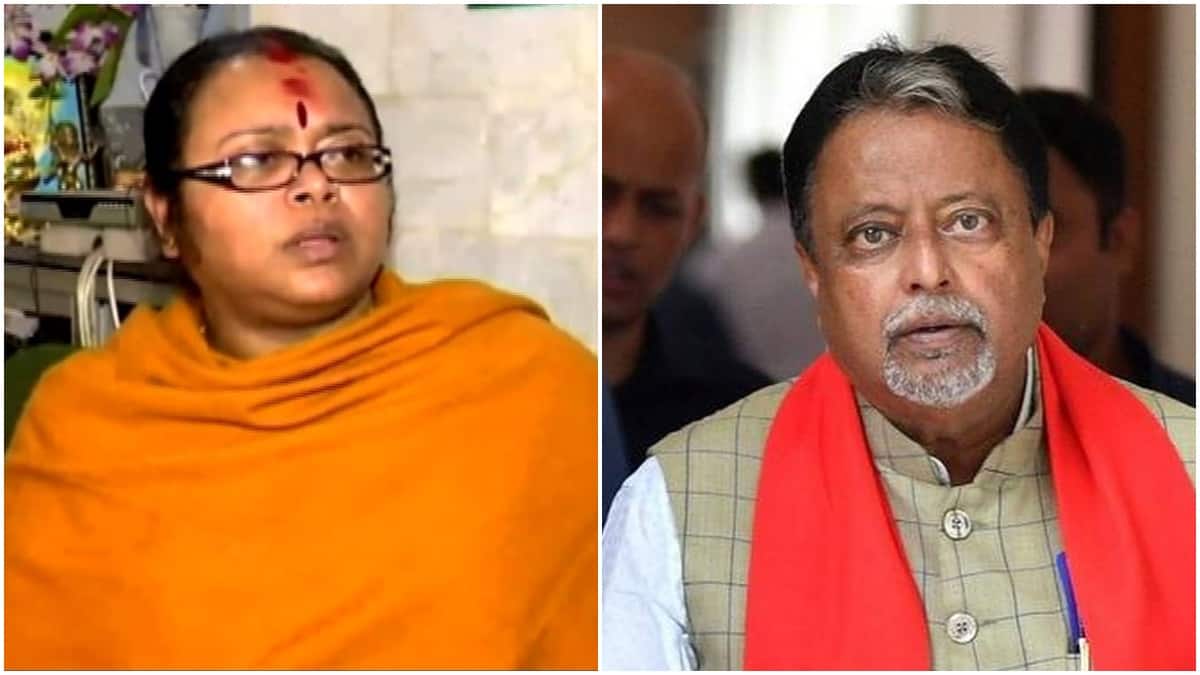