It’s not because his father has spent the last 11 months tending to Covid and non-Covid patients at Bombay Hospital that Dr Gautam Bhansali’s five-year-old son, Aarav, calls him Superman. The unofficial title was conferred on the physician on February 15 when he returned home, exhausted from a long day’s work yet radiant from receiving his second dose of vaccination.
Five days into the jab that gave him no major side-effects except a dull muscle pain that he wished away with a pain-killer, the PPE kit-sporting Superman is coughing over the phone. But unlike earlier, he’s not anxious. “It’s probably a viral and not the virus,” says Bhansali, adding his wife--often reduced to tears last year by his risky job --too feels strong enough to don her new invisible cape as the in-house WonderWoman.
Not invincibility or complete immunity but a relaxed mind and lighter heart seem to be among the most palpable after-effects of the second dose on medicos in the city who got their first jab in the days following the vaccination rollout on January 16. Even as Mumbai completes two lakh vaccinations of frontline workers, some doctors--who have experienced no side-effects except for a fleeting localised muscle pain--have even posted pictures of their second jab on social media with the same righteous fervency as voters showing off their inked finger. While their cheerful posts have emboldened patients, it has also made a few wonder about the reason for vaccine hesitancy among a section of healthcare workers.
“If the doctor himself is hesitant to take the vaccine, how can we feel confident?” some patients ask cancer surgeon Dr P Jagannath, who confronted a similar question from resident doctors at the vaccination centre after his “seamless” second jab. This apprehension among frontline workers stabs at the heart of the cancer surgeon who finds the debate over which vaccine is safer “irrelevant”. As one of the “privileged” healthcare workers to receive the vaccine in its first phase of rollout and with a 94-year-old father at home, the guilt of making senior citizens--the next subset in line for the vaccine --wait gnaws at him: “We need to ramp up the drive before the second wave sets in.”
His sense of urgency resonates with Dr Ragini Parekh, HOD of ophthalmology at JJ Hospital, who has seen many peers grapple with survivors’ guilt after losing their parents to the virus they brought home. After receiving her second dose last week, going home to her ageing parents is no longer fraught with the fear of being a carrier. Though she still wears a double mask and follows safety protocol at work, the fear that would ambush Parekh every time she leaned close to strangers’ eyeballs and they would instinctively pull down their masks in reflex has diminished.
“Our faith in the vaccine helps build faith in the community,” says Dr Sameer Sadawarte, head, paediatric intensive care, Fortis Hospital, Mulund, stressing the need to continue with “Corona-appropriate behaviour” even after being vaccinated.
“2 doses of faith. 2 doses of trust in science. 2 steps towards our confidence in serving our patients better” obstetrician and gynaecologist Dr Mukesh Gupta wrote on Facebook, while sitting at the vaccination centre after his second jab on February 20. “We now feel safe,” patients tell Gupta, whose waiting room bears a poster announcing his team’s inoculated status. Gupta feels it’s his moral duty not only to make his patients feel secure at the hospital but also to “brainwash” them out of vaccine hesitancy.
Bhansali--who knows technical issues with certain vaccination apps, and not hesitancy, have delayed the second shot for some of his peers--advocates “surgical strike of mass vaccination” to achieve herd immunity in the wake of rising cases in Maharashtra. 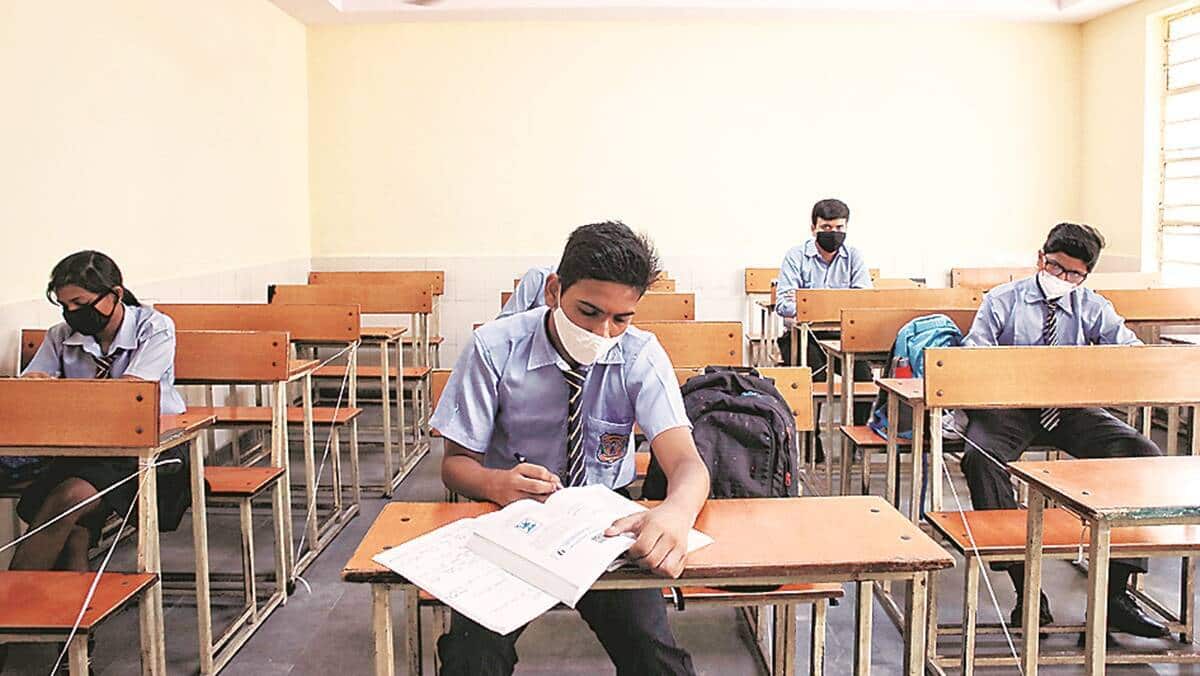