Afghan government, Taliban agree on Doha as venue for talks 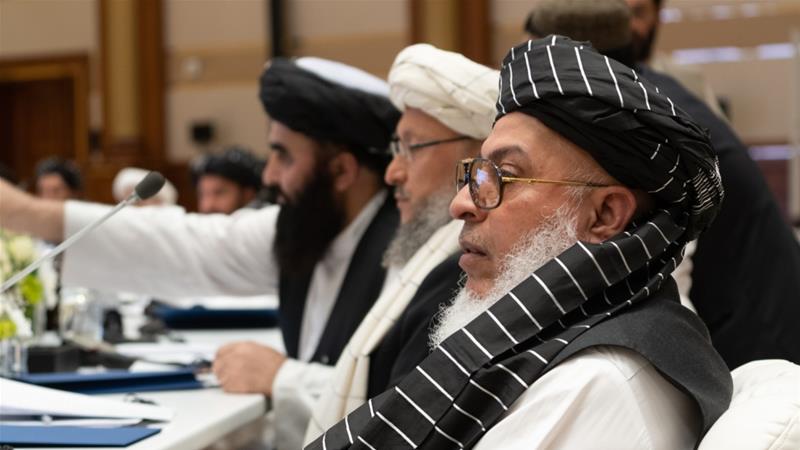 The Afghan government and the Taliban group have agreed that Qatar's capital, Doha, will be the venue for the first meeting in their peace talks, both sides said.

The talks, known as the intra-Afghan dialogue, will be the first high-level meeting between the two sides after years of fighting.

No date has been announced for the meeting, but it is expected to take place after the two sides settle differences on the release of 5,000 Taliban prisoners by the Afghan government, which could be as soon as the end of next week.

He added that the armed group was ready to hold intra-Afghan talks within a week of the completionof the prisoner release.

The Afghan government has released 3,000 Taliban prisoners so far under an agreement signed between the United States and the armed group in February.

The US-Taliban deal outlined a plan for withdrawing all foreign forces from Afghanistan and resuming intra-Afghan talks to end the 19-year war.

The government wants the talks to begin as soon as possible but has issues with the release of a few hundred high-profile Taliban prisoners, a senior government official told Reuters.

The official said the government had offered an alternative prisoner release list to the Taliban.

The spokesman for the Afghan Presidential Palace, Sediq Sediqqi, said on Twitter that Doha had been agreed as the venue for the first talks but said no permanent venue had been agreed.

The Qatari capital was the venue for signing the deal between the US and Taliban. The armed group has had a political office in Doha since 2013. 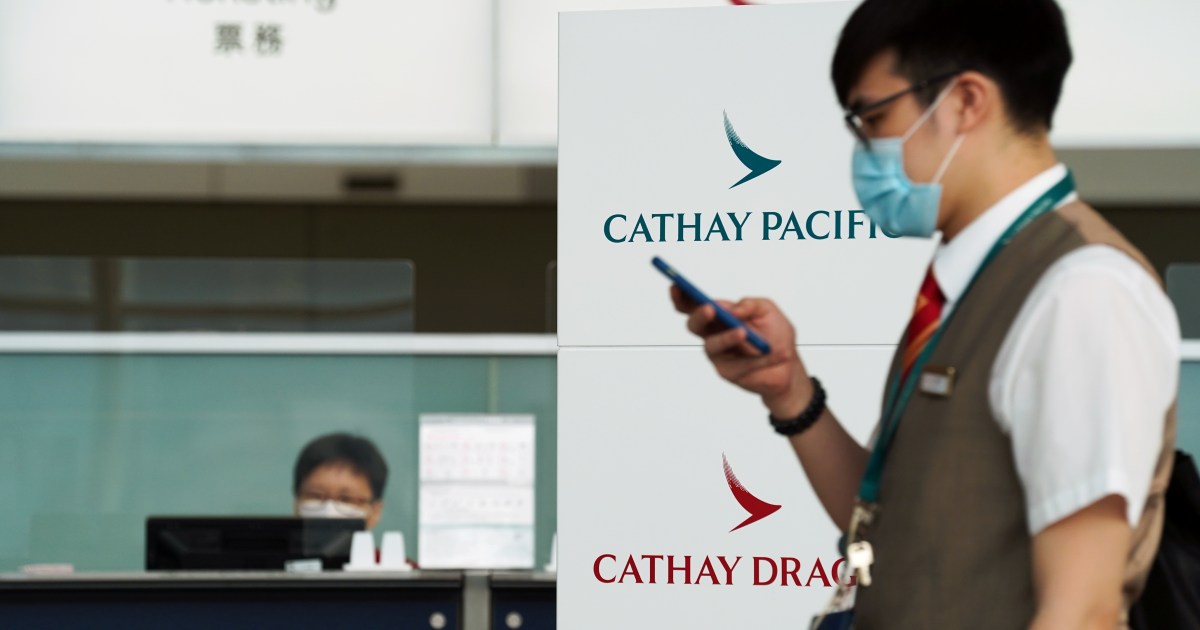