'AbRam will always be my favourite child': Ananya Panday on BFF Suhana, her bro...

Home / Bollywood / ‘AbRam will always be my favourite child’: Ananya Panday on BFF Suhana, her brother

Actor Ananya Panday and Shah Rukh Khan’s daughter Suhana Khan are known to be the best of friends. Now, speaking to Pinkvilla, Ananya spoke not only of favourite memory of Suhana but also her kid brother AbRam.

Ananya also said that while spoke about AbRam and how while she loves all kids of that age, AbRam is special to her. She recalled the time when he saw her onscreen in Student of the Year 2’s trailer. “I think my favourite memory of AbRam would actually be when he saw the trailer of Student of the Year 2. I think someone told him, Suhana or someone, and he was so excited. Like he came to my house and he kept pointing to the screen and he was like that’s you, that’s you, and he kept like replaying my part. I love AbRam, like I just love kids in general but AbRam will always be like my favourite child, and we get along really well we have so much fun.”

Ananya made her film debut with Karan Johar’s production Student of the Year 2. The young actor landed herself in trouble early in her career when speaking on a roundtable with Rajeev Masand and debating about nepotism. She had said, “I have always wanted to be an actor. Just because my dad has been an actor, I will never say no to an opportunity to act. My dad has never been in a Dharma film, he never went on Koffee With Karan. So it’s not as easy as people say. Everyone has their own journey and their own struggle.”

Gully Boy actor Siddhant Chaturvedi interrupted Ananya and said, “Everyone has their own struggle. The only difference is ‘jahan humare sapne poore hote hain, wahan inka struggle shuru hota hai (their struggle begins where our dreams are fulfilled).” She was was massively trolled for the comment, with Twitter reminding her of her privilege. 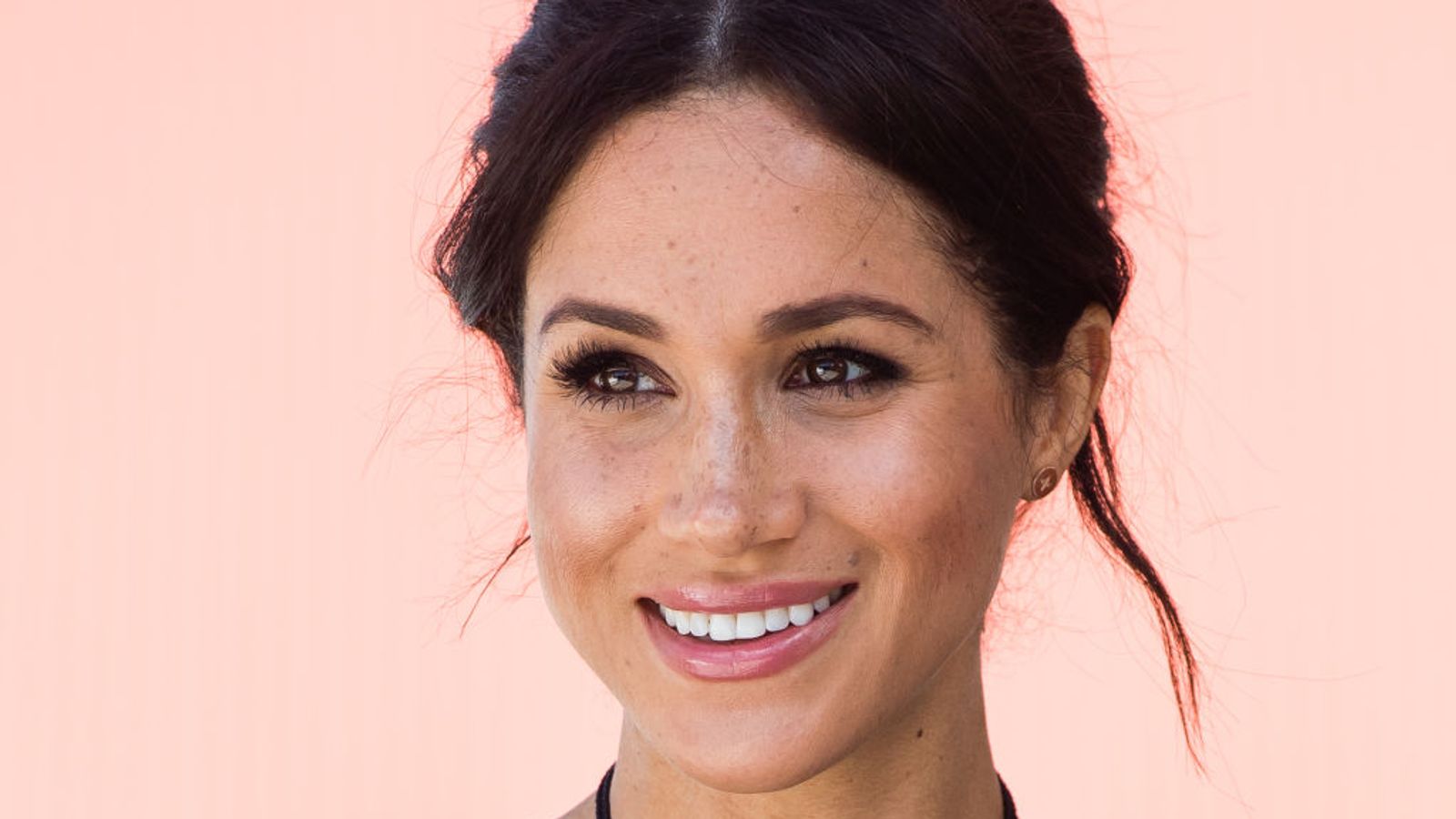 Kate Winslet hasn't seen her pandemic drama Contagion in full, and has no plans... Kapil Sharma says he felt 'jealous' after Akshay Kumar replaced him in an ad, Akshay...