As the world reels under the forced confinement of the lockdown due to COVID-19, it has brought home one glaring fact—that no place is more paramount than the four walls that we live in. Our homes cosset us, keep us safe and healthy, and help feed our soul in these difficult times. Leaning on this idea further is a timely online exhibition that sets out to explore the secret life of objects that shape our everyday surroundings and the way in which they’ve inspired a motley crew of renowned Indian and international designers.

The brainchild of art curator and advisor Farah Siddiqui Khan and fashion entrepreneur Natasha Mehta, Life with Objects was formulated during the beginnings of the pandemic and aims at generating a dialogue between designers and the public at large towards discovering common histories and excavating shared meanings through objects that index both—our inner and outer lives. “We’ve all had to face this universal suffering and forced domesticity that has come very abruptly upon all of us, whether in Brazil or Japan or Australia or everywhere in-between. Everyone has had to pause and really take in the slow life,” says Khan, explaining that the genesis of the exhibition actually harks back many years to Milan. “In 2015, the Nobel Prize-winning author Orhan Pamuk gave a talk on the future of museums in Milan. It was essentially a manifesto, and the long and short of it was that he felt that the home is our default museum. And this is so true in 2020, where the home is the place where we curate, inherit, design…an extension of our selves.”

Khan feels that COVID-19 has also led designers to reflect on their own domestic space and think about the ordinary and everyday objects that hold a deeper meaning or some form of nostalgia for them. “What is interesting with architects and designers is that they work with objects and materials on an everyday basis, but do they have time to pause and see their own homes? Because, usually, if they’re designing a product or a home, it’s always for someone outside their own domesticity.”

With an impressive list of participating designers from all corners of the world, the duo researched extensively before deciding on the names which include Abha Narian Lambah, Annabel Karim Kassar, Anupama Kundoo, Maximiliano Modesti, Studio Sangath, Rajiv Saini, Pallavi Dean and Mayice Studio, among many others. The designers are at liberty to send in images or videos of objects they have collected, created or inherited over the years. For Kundoo, whose work delights in bricks masonry, her material of choice was a brick—the first building material that was produced over 3,800 years ago and continues to shape our environment. For Madrid-based Mayice Studio, it is Filamento, their iconic and sculptural glass light that they debuted during Milan Design Week in 2018.

“It was really essential for us to not just focus on Indian designers, because our aim was to create this as a global platform,” says Mehta. “Originality, craftsmanship and workmanship was really essential while deciding on our designer list.” With the exhibition on view at their website, she says that the project will be an ongoing labour of love, with no end date on the horizon. “We’ll keep adding new designers every few weeks. And it was not only that we wanted the crème de la crème—we have young designers, new designers, to make it accessible to everyone.”

The duo, who have worked on several design projects in the past, say that they have already received an overwhelming response. “The interesting thing was that the designers had not really thought about their own life or the things they live around on an everyday basis until we reached out to them. And many of them requested some time to really think about that one object that was most essential to them,” says Khan. “There is a life even in objects, and that is something one can easily overlook, especially since everybody has been leading such a fast-paced existence. But this current time has made everyone take 10 steps back and really reflect on what is essential to us.”

How the fashion industry is helping communities during the coronavirus outbreak

Meet the women at the forefront of fashion’s sustainability movement 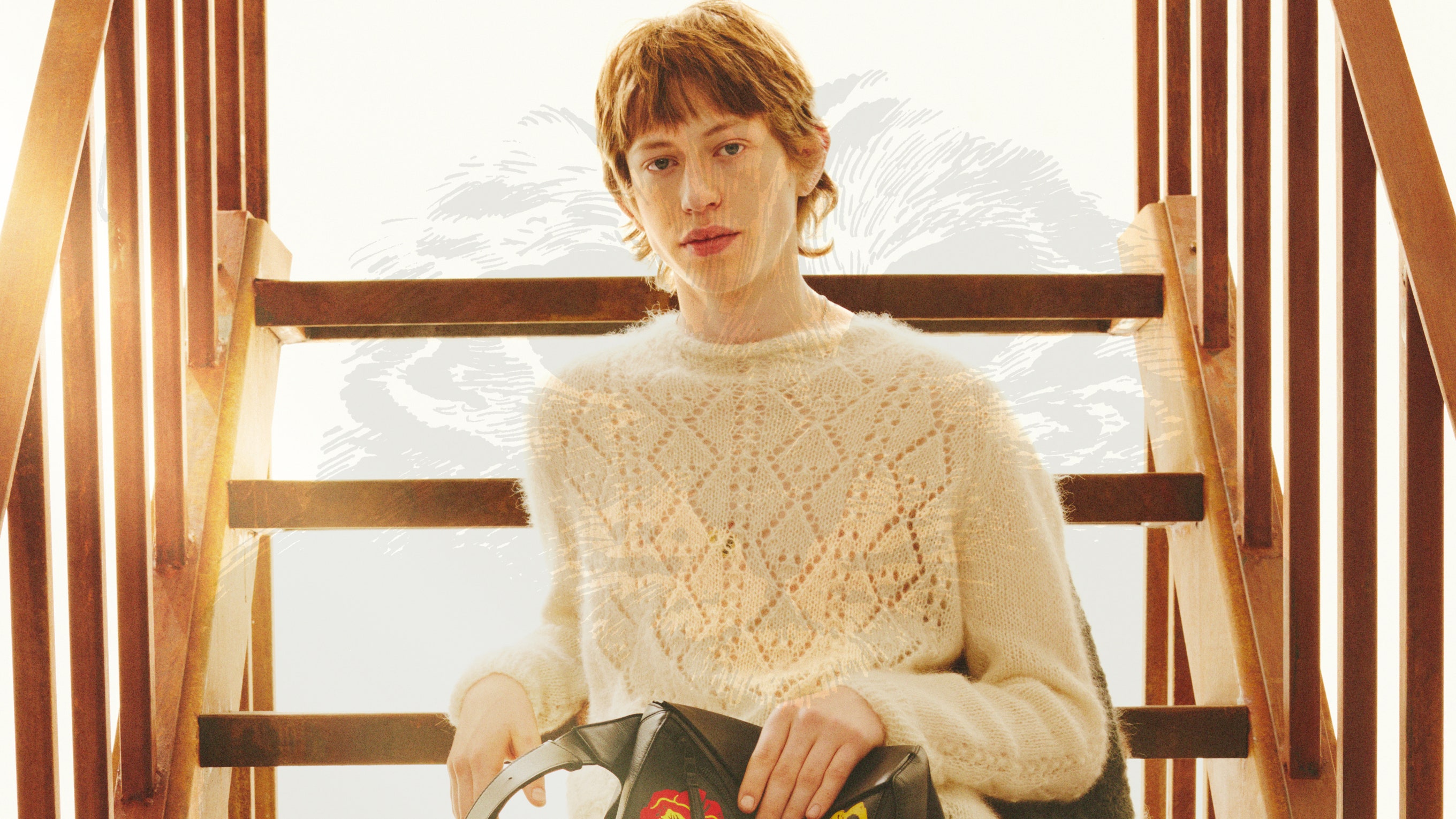 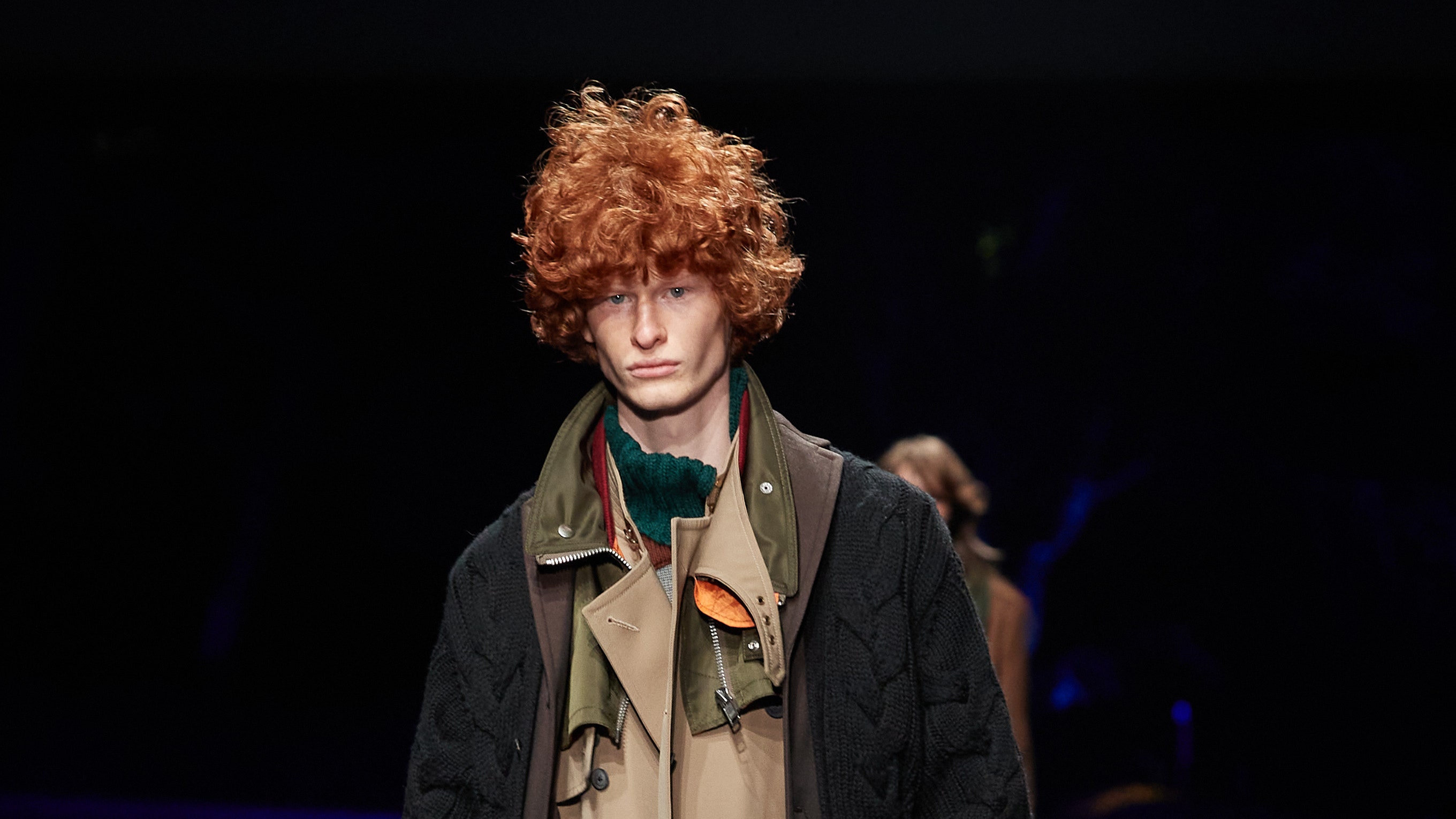 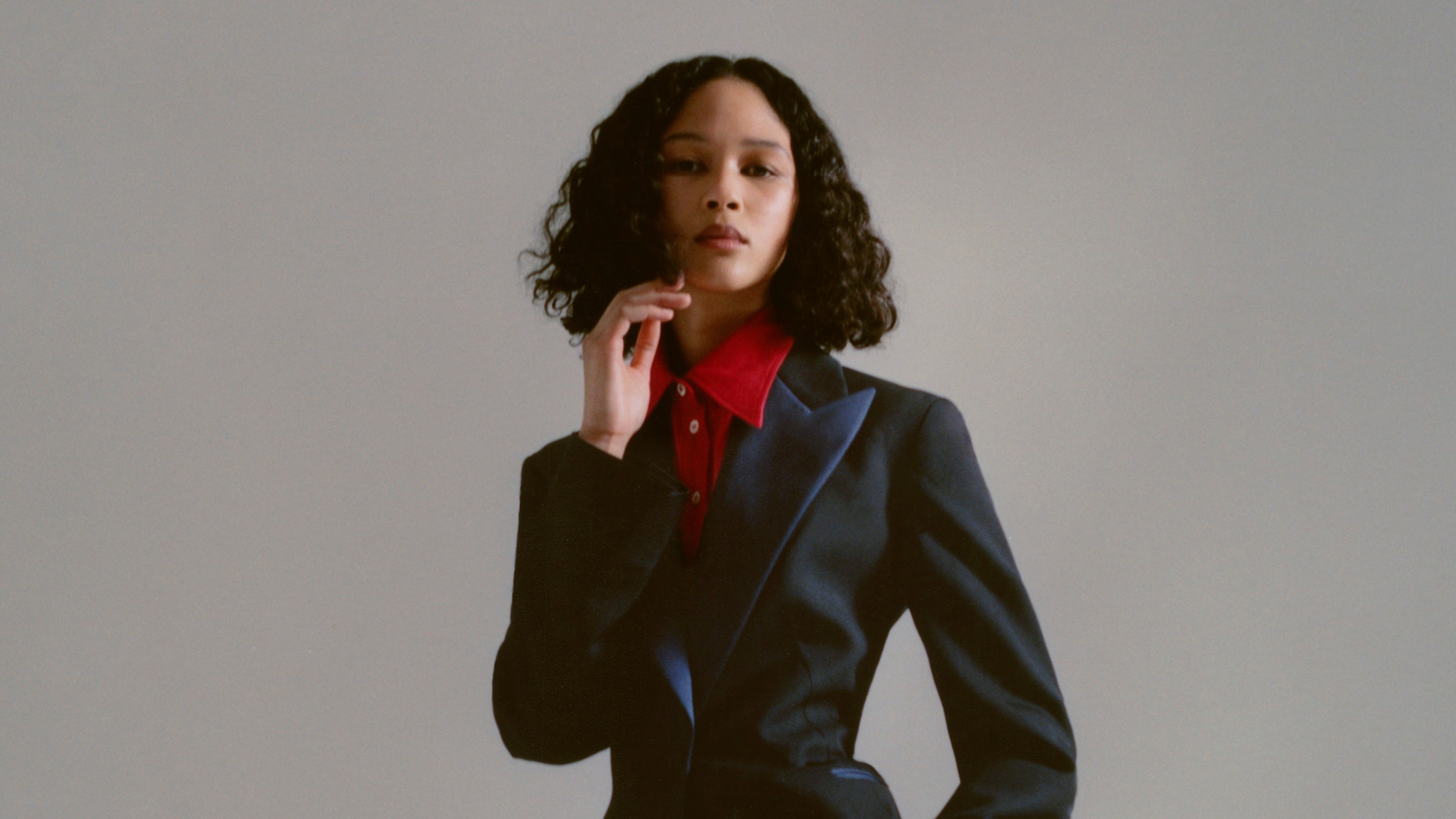