A question from Ilhan Omar sparks furore in US Congress

Muslim congresswoman accused of ‘drawing false equivalencies’ between the US, Israel, Hamas and the Taliban.

Democratic leaders in the United States House of Representatives sought to quell a furore among legislators on Thursday over a question Representative Ilhan Omar asked about US opposition to International Criminal Court (ICC) inquiries into alleged war crimes in Israel and Afghanistan.

Omar, one of only three Muslim members of the US House, had asked in a hearing on June 7 where victims of war crimes committed by Israel and Hamas should go to seek justice if the US opposes action at the ICC.

It was a fair but pointed question and Secretary of State Antony Blinken responded that courts in the US and Israel can provide adequate judicial forums for such claims.

However, Omar’s question sparked condemnation by some of her own Democratic colleagues and howls of “anti-Semitism” from the Republican right amid a new round of death threats issued to her office.

“Equating the United States and Israel to Hamas and the Taliban is as offensive as it is misguided,” a group of 11 Jewish Democrats said in a statement two days after Omar posed her question to Blinken.

We urge Rep Omar to clarify her words placing the US and Israel in the same category as Hamas and the Taliban pic.twitter.com/KfcnmpLRO6

Omar pushed back, calling the group of Democrats’ statement “shameful”.

“The Islamophobic tropes in their statement are offensive. The constant harassment and silencing from the signers of this letter is unbearable”, Omar tweeted.

And Omar shared an example of the kind of death threats her office receives whenever she is targeted by accusations like those she received this week.

TW: Every time I speak out on human rights I am inundated with death threats. Here is one we just got.

“Muslims are terrorists. And she is a raghead n*****. And every anti-American communist piece of s*** that works for her, I hope you get what’s f***ing coming for you.” pic.twitter.com/Kid7qUgZDZ

House Democratic leaders jumped into the fray hoping to avoid a conflagration like the one that consumed the Democrats in 2019 when the House voted to condemn anti-Semitism and anti-Muslim discrimination after Omar had suggested US supporters of Israel have dual allegiances.

“Legitimate criticism of the policies of both the United States and Israel is protected by the values of free speech and democratic debate,” six House Democratic leaders, including Speaker Nancy Pelosi, said in a statement Thursday.

“But drawing false equivalencies between democracies like the US and Israel and groups that engage in terrorism like Hamas and the Taliban foments prejudice and undermines progress,” the group said.

In a gesture towards their concerns, Omar offered a clarification of her question to Blinken at the House Foreign Affairs Committee.

“To be clear: the conversation was about accountability for specific incidents regarding those ICC cases, not a moral comparison between Hamas and the Taliban and the US and Israel,” Omar said in a statement issued by her office.

“I was in no way equating terrorist organizations with democratic countries with well-established judicial systems.”

But the war of words did not end there. Progressive allies of Omar including Representative Alexandria Ocasio-Cortez jumped to her defence.

Pretty sick & tired of the constant vilification, intentional mischaracterization, and public targeting of @IlhanMN coming from our caucus.

They have no concept for the danger they put her in by skipping private conversations & leaping to fueling targeted news cycles around her.

“Keep in mind that Muslims – more so than most people – have great animosity towards Israel and the Jewish faith,” Brooks claimed.

Omar condemned Brooks’s comments and pointed out in a tweet that her Democratic colleagues had failed to address it.

“When will our caucus forcefully stand up against hate towards their Muslim colleagues and constituents?” she asked. 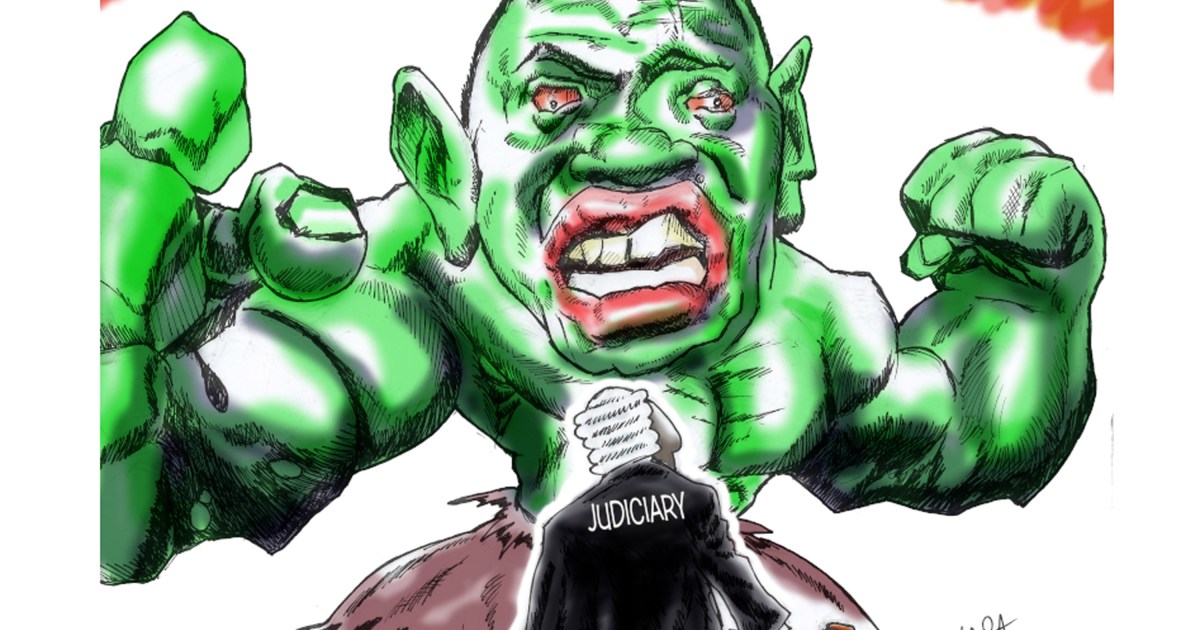 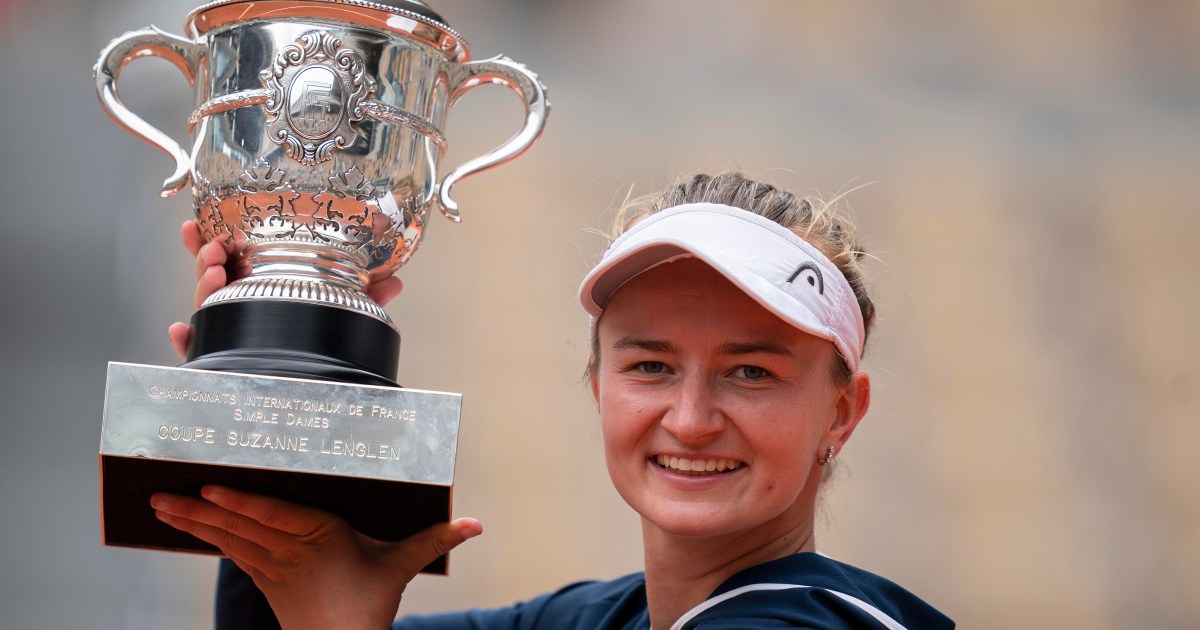 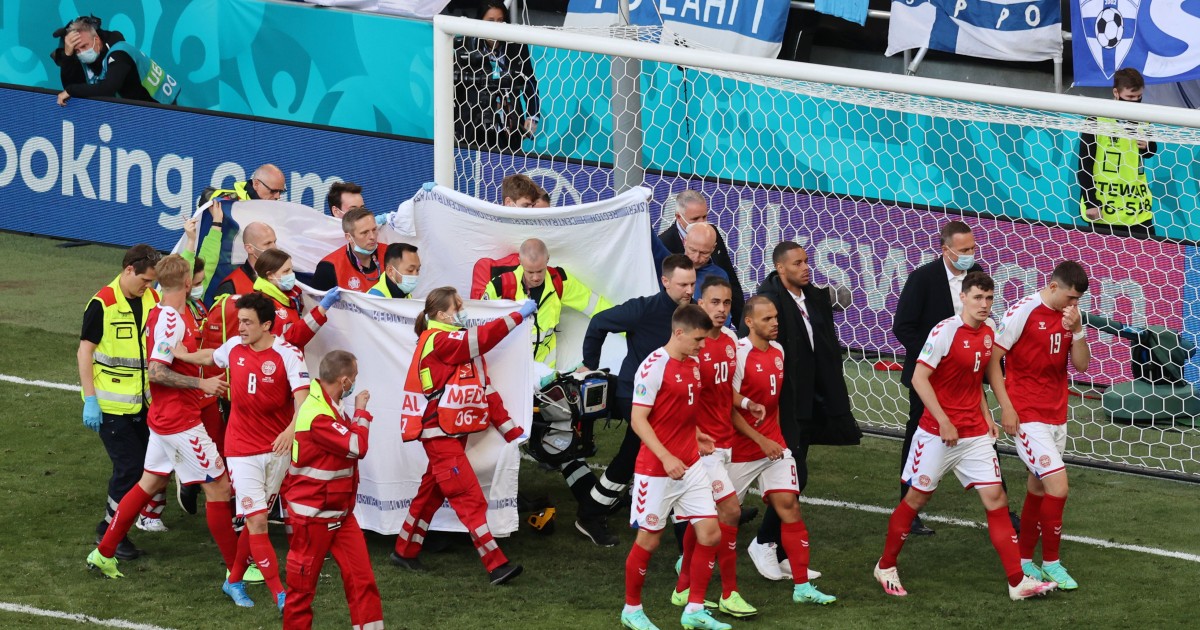 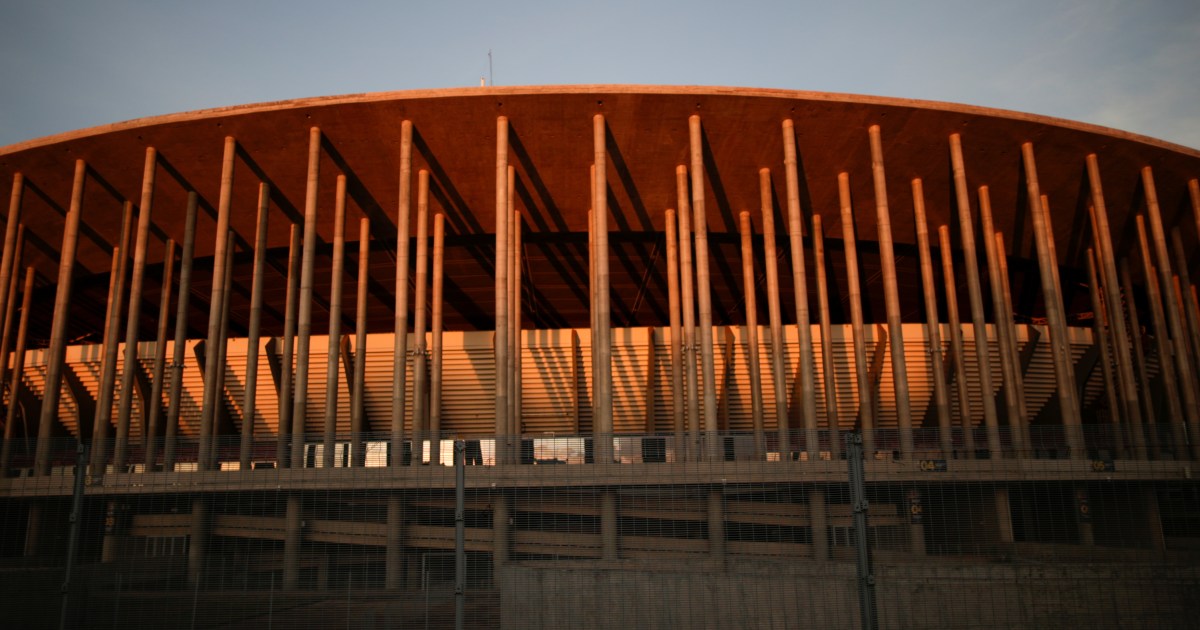