A Day in the Life of a Stylist to the TikTok Stars, Including Lil Huddy

Hudson in a vintage T-shirt and one of his snakesPhoto: Courtesy of Illumitati/@illumitati

Even though a TikTok video is only 15 to 60 seconds long, what stars wear in them can make a big difference for small businesses. Take the case of Chase Hudson, a.k.a. Lil Huddy, and Beepy Bella. Hudson is a pouty e-boy with 24 million followers, and Beepy Bella is a small but buzzy jewelry label that uses quirky glass ornaments. The jewelry is created by New York-based Isabella Lalonde. For Hudson, she created a custom-made necklace of dark pearls and a ruby stone. “He requested a necklace that had a vampire vibe,” says Lalonde to Vogue. In addition, he’s worn her “Spores” earring, which features a tiny mushroom on a dangly chain. The jewelry was tagged by a Hudson fashion fan account on Instagram titled @chasehudsoncloset that brands itself as “I’m NOT chase” in its bio. All of Lalonde’s pieces worn by Chase have since sold out.

The Lil Huddy and Beepy Bella union is thanks to Tabitha Sanchez, a stylist who recently relocated from Brooklyn, New York to Los Angeles, California. Sanchez, a native of Coarsegold, California, has been working in fashion for about two and half years and began after she graduated from New York City’s Pace University with a degree in English Literature. “I’ve always loved fashion and I’ve always paid attention to styling and growing up. I never knew that was a thing people did as a job,” she says over the phone from Los Angeles. Sanchez later went to assist the stylist Alex White. Her foray into TikTok styling started during the few weeks of quarantine, when Sanchez notes, “I literally wasn't leaving my bedroom.” She wasn’t following anyone, so the larger accounts were populating on her feed. Taking a leap of faith, she emailed the TikTok stars agents and asked about styling opportunities. The agent of Olivia Ponton, an 18-year-old TikToker with 3.6 million followers, responded and gave Sanchez the green light. Word traveled fast, and Sanchez’s client list grew steadily. The 23-year-old has been styling an array of heavy-hitter TikTok stars, including Ponton, Darianka Sanchez, Jordan Huxhold, and, yes, the one and only Lil Huddy.

Sanchez’s role is not necessarily to drastically change her clients’s looks—they already have their own distinct styles—but rather finesse them. Before working with Sanchez, Hudson already got his big high fashion break working with Celine. He and four other E-boys filmed themselves for 15 seconds wearing the Hedi Slimane Celine’s “Dancing Kids” collection. Hudson wore a flannel and a pair of shorts. “Their varsity jackets are so comfortable. The jewelry is also pretty sick,” says Hudson who notes that he is the quintessential Celine archetype. “I'm the perfect height. Flat 6 foot. Tall. Lanky.” Sanchez agrees. “Chase is a fashion boy, he knows Celine,” she says. Here, part of Sanchez’s job includes introducing different designers to her clients. “I really try to always do something a little out of everyone's comfort zone when we take photos,” she later writes via email. Back in late July, she put Hudson in a red leather Gucci suit with a pink monogrammed shirt, a look that gave polish to the Tiktoker’s signature E-boy style.

Afternoon photoshoot in a warehouse currently under construction in full Celine. Photo: Courtesy of Illumitati/@illumitati

Sanchez will also tap younger or smaller designers to send clothes for her clients. “Smaller designers benefit from the exposure that my clients can give them a lot more than the big, big ones and they’re generally more enthusiastic to work with us than traditional PRs,” she writes. So far, she has introduced Hudson to buzzy New York-based labels like Peter Do and Judy Turner, the bedazzled belt buckle company B.B. Simon, while she’s working to incorporate labels like Han Wen and PH5 into Ponton’s look. To figure out what they are going to wear, there is a lot of back-and-forth with sharing Pinterest boards and ideas. Hudson typically knows what he wants. “Chase knows exactly what he is and will send screenshots or videos by describing what he’s looking for,” she adds.

While Sanchez has been low-key about her work with TikTokers, she is still fielding messages everyday from labels and designers wanting to get their pieces on her clients. Her clients aren’t exactly household names off of the app (yet) but Sanchez recognizes the big picture of TikTok and fashion. “I think they're all so much more than just TikTokers. They’re all so talented and have amazing projects coming up.” 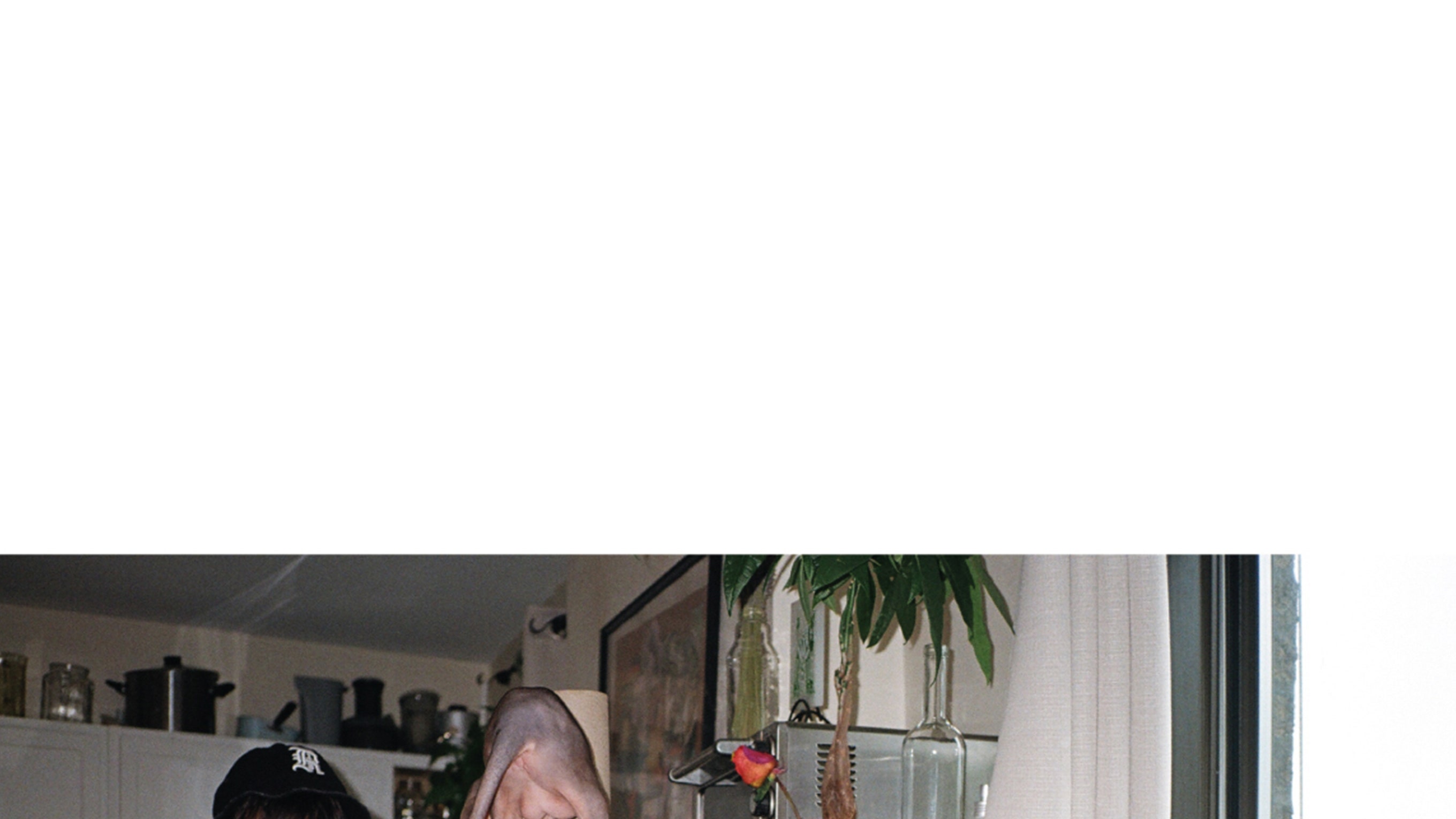