‘A catastrophe’: UN warns of intensifying violence in Myanmar

UN human rights chief Michelle Bachelet says military government is ‘singularly responsible’ for violence and ‘must be held to account’.

The United Nations human rights chief has warned that violence is intensifying across Myanmar, slamming the country’s military government for being “singularly responsible” for a “human rights catastrophe”.

In a statement published on Friday, UN High Commissioner for Human Rights Michelle Bachelet said multiple reports indicated that armed conflict was continuing, including in Kayah, Chin and Kachin states, with the violence particularly intense in areas with significant ethnic and religious minority groups.

“There appear to be no efforts towards de-escalation but rather a build-up of troops in key areas, contrary to the commitments the military made to ASEAN to cease the violence,” said Bachelet, referring to the 10-member regional bloc.

“In just over four months, Myanmar has gone from being a fragile democracy to a human rights catastrophe,” Bachelet added. “The military leadership is singularly responsible for this crisis, and must be held to account.”

The Association of Southeast Asian Nations (ASEAN) has led the main international diplomatic effort to find a way out of the crisis in Myanmar, since the country was thrown into political turmoil following a military coup that removed Aung San Suu Kyi’s democratically elected government on February 1.

The military’s powergrab unleashed daily pro-democracy protests that have been met by a bloody security crackdown, as well as strikes that have paralysed the country’s economy and fighting in borderlands between the armed forces and ethnic minority armed groups.

The ASEAN mediation has so far made little progress. Last week, two envoys from the bloc visited Myanmar and met top military government officials, including military chief Min Aung Hlaing. The trip was criticised by pro-democracy groups, who say they are being shut out.

The UN, Western countries and China all back ASEAN’s peace efforts, but the Myanmar military, known as the Tatmadaw, has paid little heed to that and instead touted the progress of its own five-step plan towards a new election. 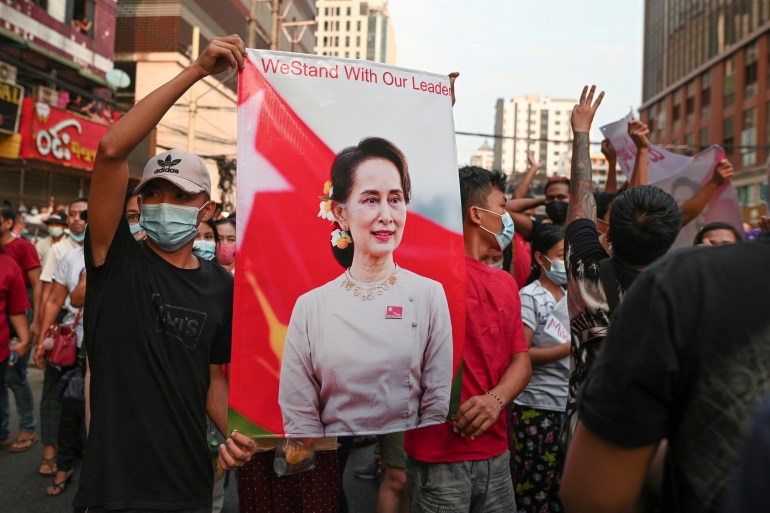 In its statement, the UN human rights office said more than 108,000 people have fled their homes in Kayah state over the past three weeks, with many taking refuge in forest areas with little or no food, water, sanitation or medical aid.

“The international community needs to unify in its demand that the Tatmadaw cease the outrageous use of heavy artillery against civilians and civilian objects,” Bachelet said.

She also said newly formed civilian forces, known as People’s Defence Forces, and other armed groups, must take all measures to keep civilians away from harm.

Bachelet is set to update the UN’s top human rights body, the Human Rights Council, during its next session in July, her office said.

The statement also put the death toll of people killed by security forces since the coup to 860, most of them protesters. At least 4,804 others are still in arbitrary detention — including activists, journalists and opponents of the military government — with reports of detainees and activists’ family members being tortured and punished, respectively. One activist’s mother was given three years of jail time in place of her son on May 28, according to the UN’s office.

Aung San Suu Kyi was placed under custody as the military takeover was unfolding and charged with a string of charges, including a new one on Thursday for alleged corruption. She is due to go on trial on Monday. 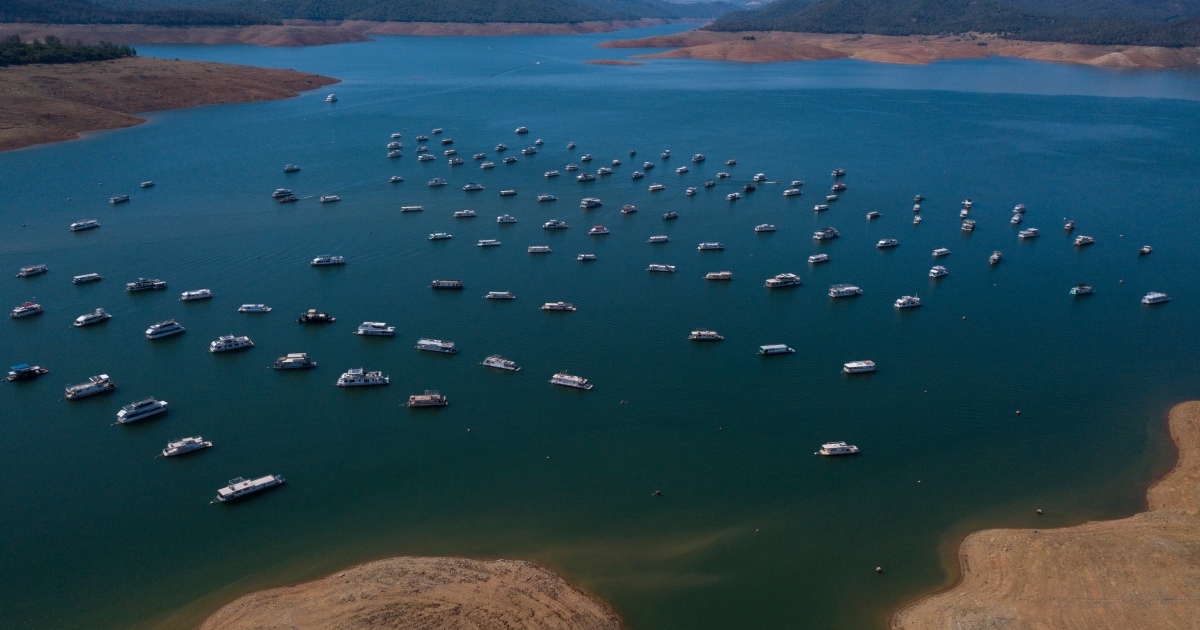 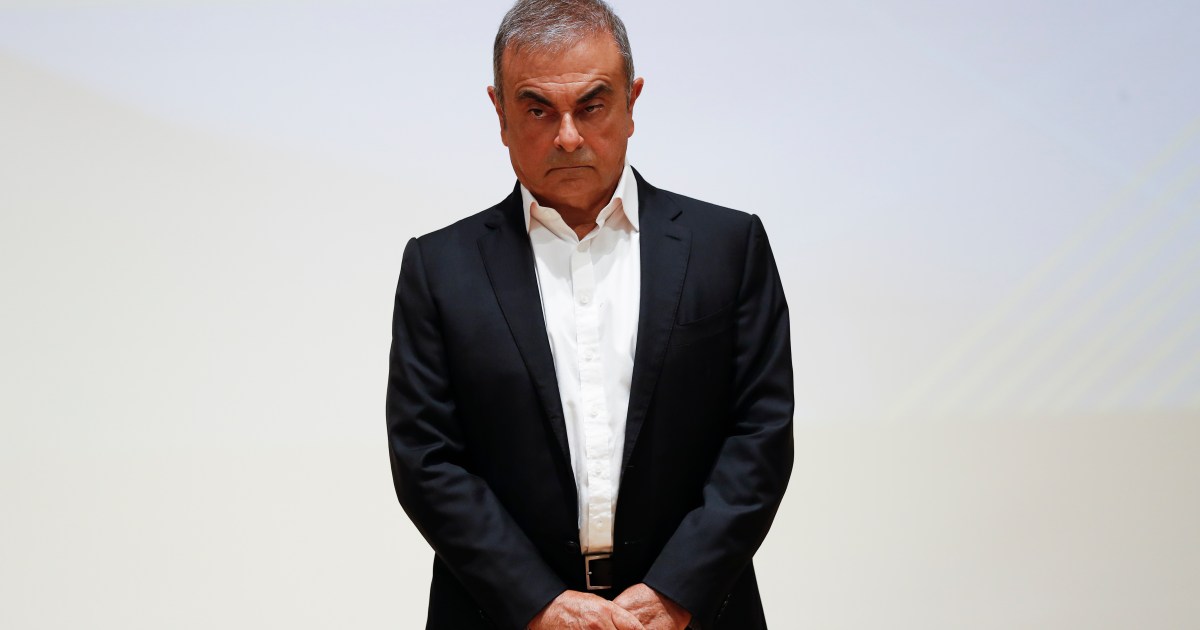 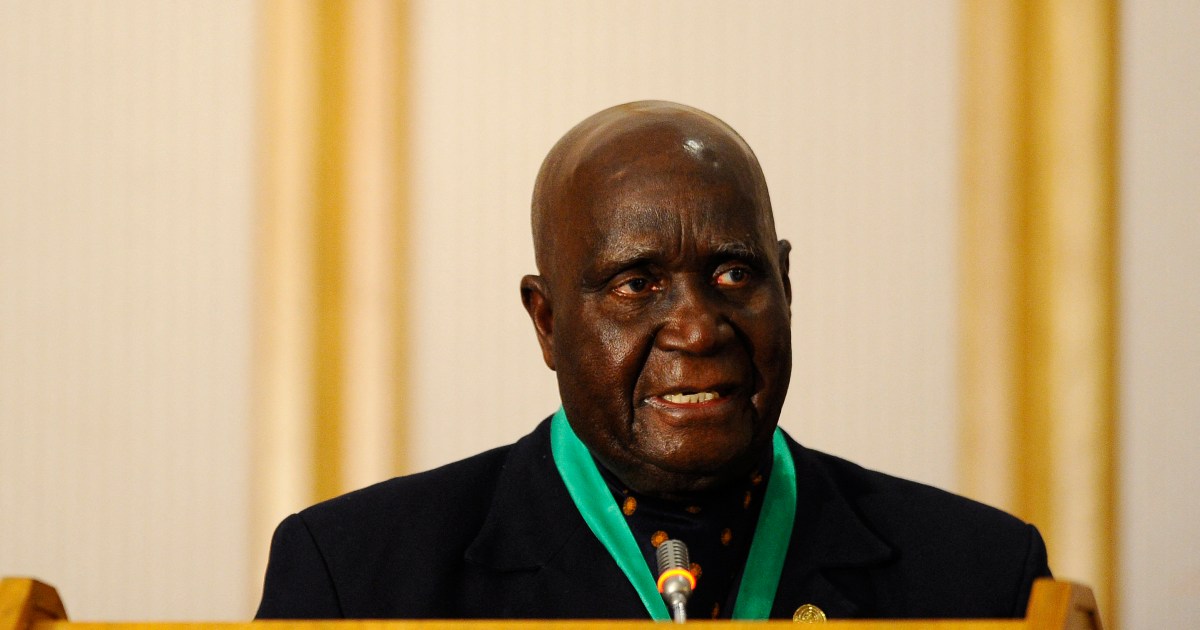