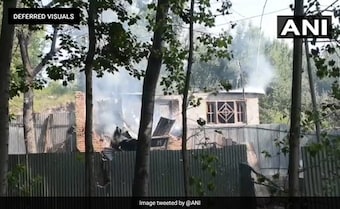 Four terrorists were killed in in the Pinjora area of Shopian district this morning. (ANI)

Nine terrorists have been eliminated in two separate encounters in Jammu and Kashmir's Shopian district in less than 24 hours, police said today. Two commanders of the terrorist organisation were among those neutralised, they added.

This morning, four terrorists were killed after they opened fire at security personnel during a operation in the Pinjora area of the South Kashmir district. The joint operation by the Army, CRPF and Jammu and Kashmir police was launched after intelligence inputs about the presence of terrorists there, a police official said.

Police have not revealed the identity of the terrorists killed or their group affiliation as part of a new policy to prevent youngsters from joining terrorist ranks.

The encounter took place in less than 24 hours after five terrorists were killed in a similar operation in Reban area in the district. An area commander and a foreign national were among the terrorists killed in the operation which ran on for over six hours during which the security personnel also faced stone throwing. The situation was brought under control by additional forces and suspending internet.

In April, security forces gunned down three terrorists in an overnight encounter in Zainapora area in the district.

Around 50 terrorists have been killed in Kashmir over the last two months. 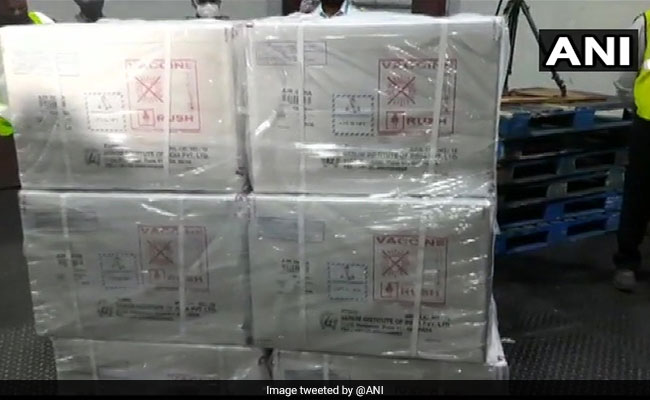 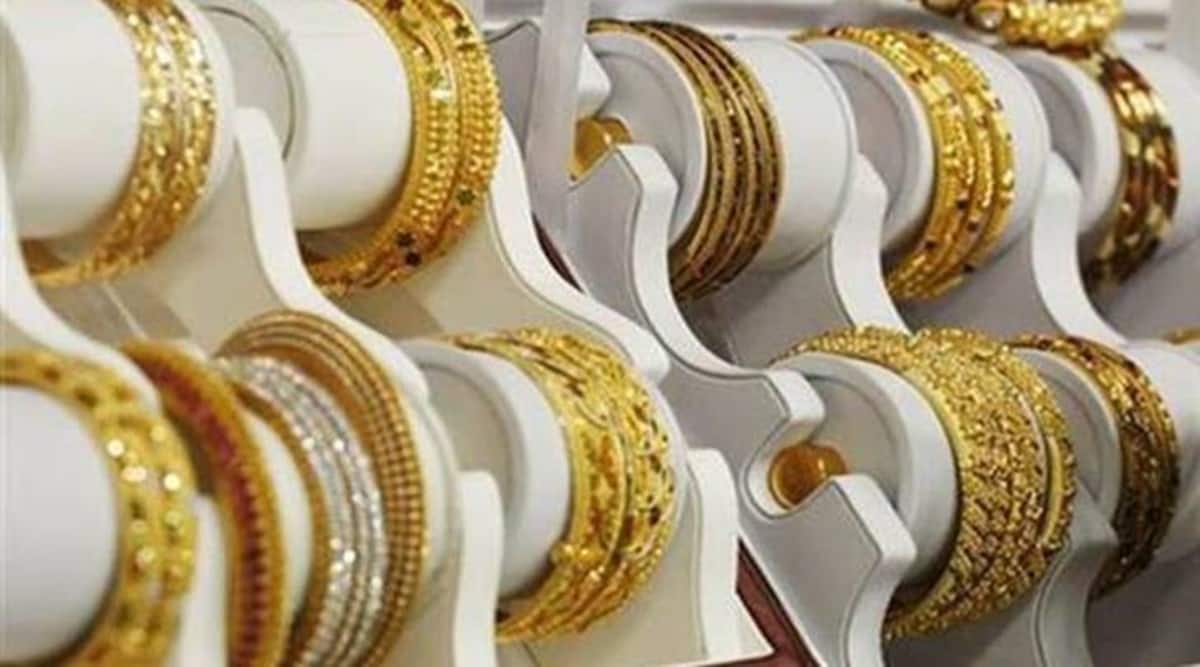 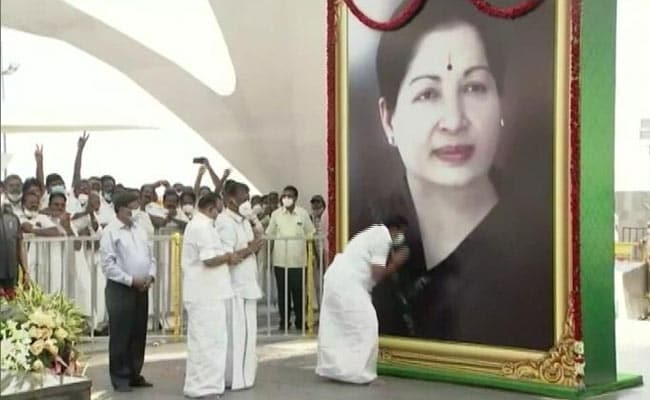