Spring is in the air, and with it comes peak reading season. Sure, you can always read at home in winter, but it's just not the same as cracking the spine of a good book in the park, or on a windswept beach, or wherever else your vernal travels might take you. There's a breadth of exciting, new queer writing coming out between March and May—fiction, nonfiction, poetry, graphic novels, and beyond—that makes for great reading any time of the year (and not just Pride Month, ahem): below, find nine of the books by LGBTQ+ authors, including Sarah Schulman, Melissa Febos, Jasmine Mans and many more, that we can't wait to read.

Black Boy Out of Time: A Memoir by Hari Ziyad (March 1) 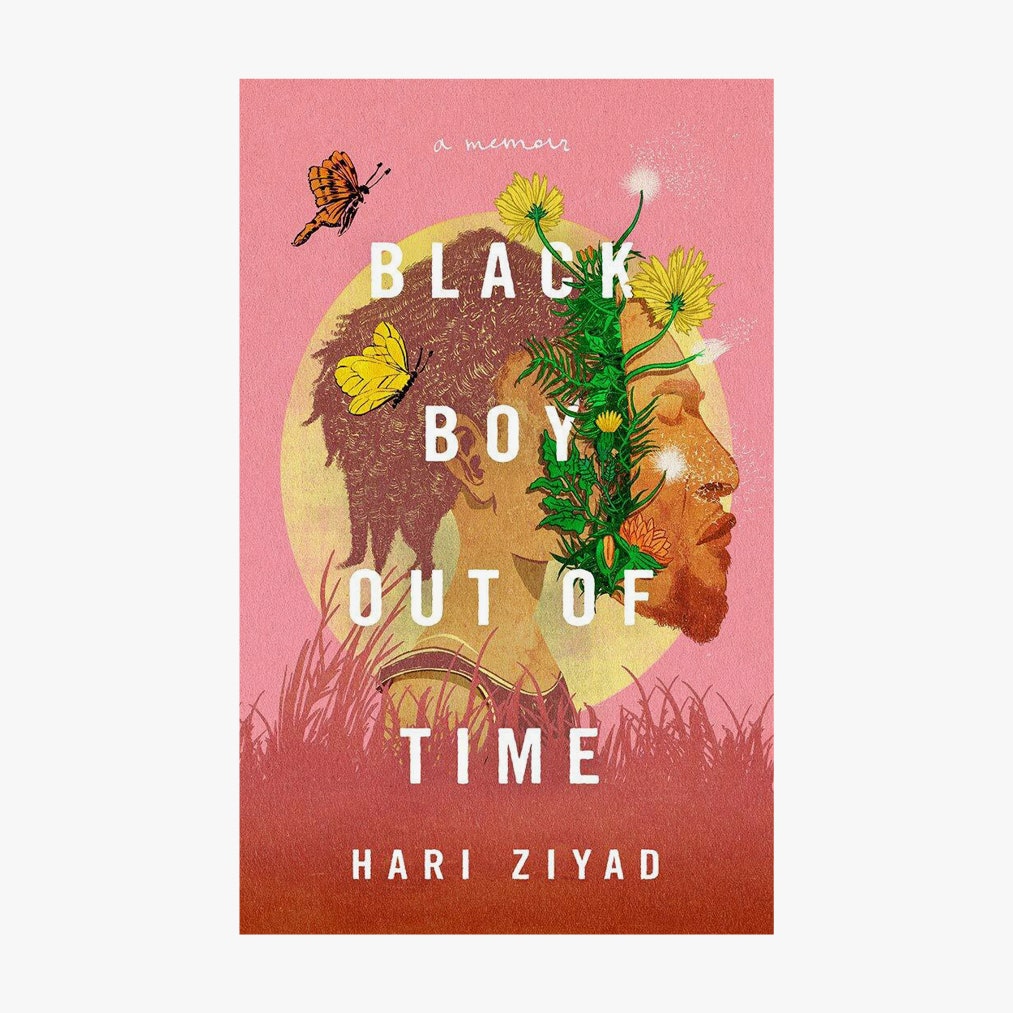 In this memoir, writer Hari Ziyad recounts their origin as one of 19 children raised by a Hindu Hare Kṛṣṇa mother and a Muslim father; they also skillfully narrate their experience of growing up Black and queer in Cleveland, as well as their coming-of-age in New York City. Their story is often painful, but it's full of joy, too, and it offers readers a new script for pushing beyond racial and gender binaries. 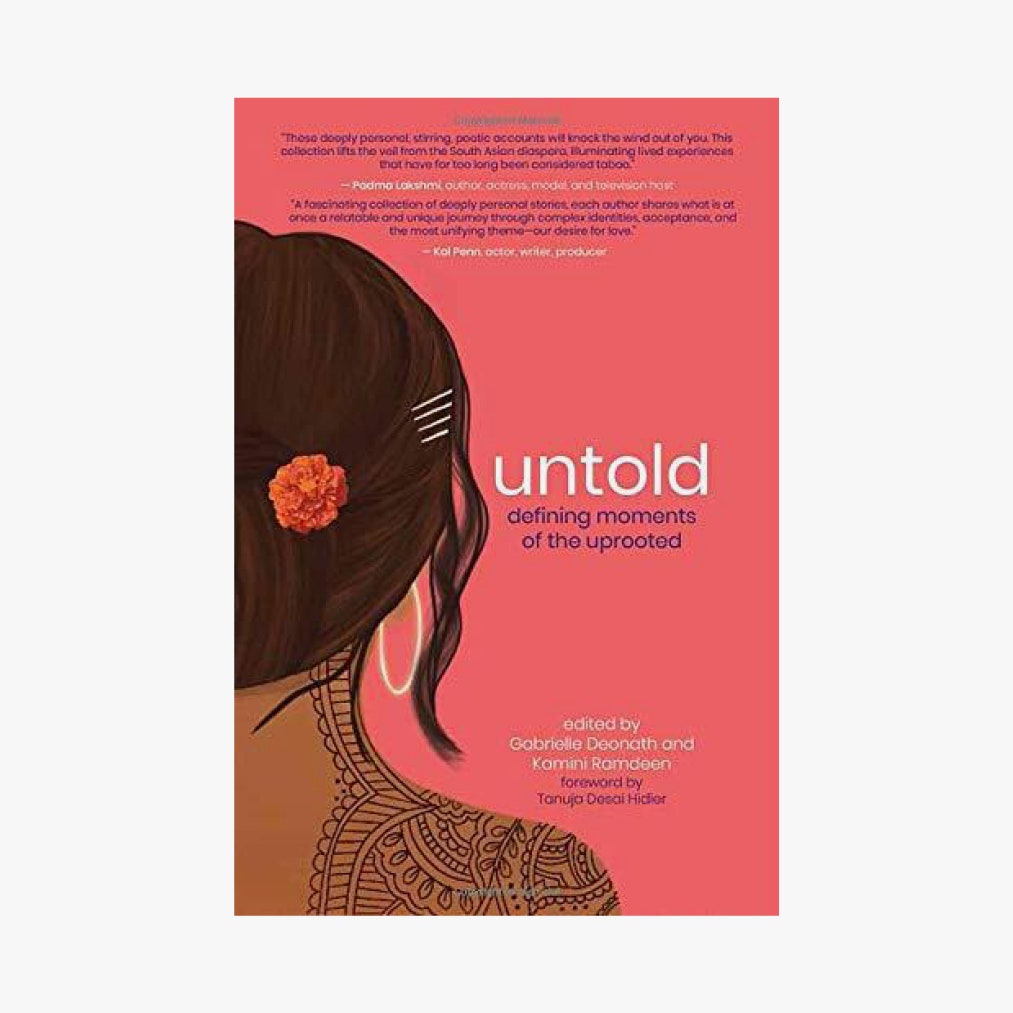 This anthology from Brown Girl Magazine compiles the voices of 32 writers who explore myriad facets of the South Asian experience in the U.S., U.K. and Canada, from immigration and mental health to sexual orientation and gender identity. With a powerful foreword penned by Born Confused author Tanuja Desai Hidier, this wide-ranging collection of deeply human experiences is not to be missed. 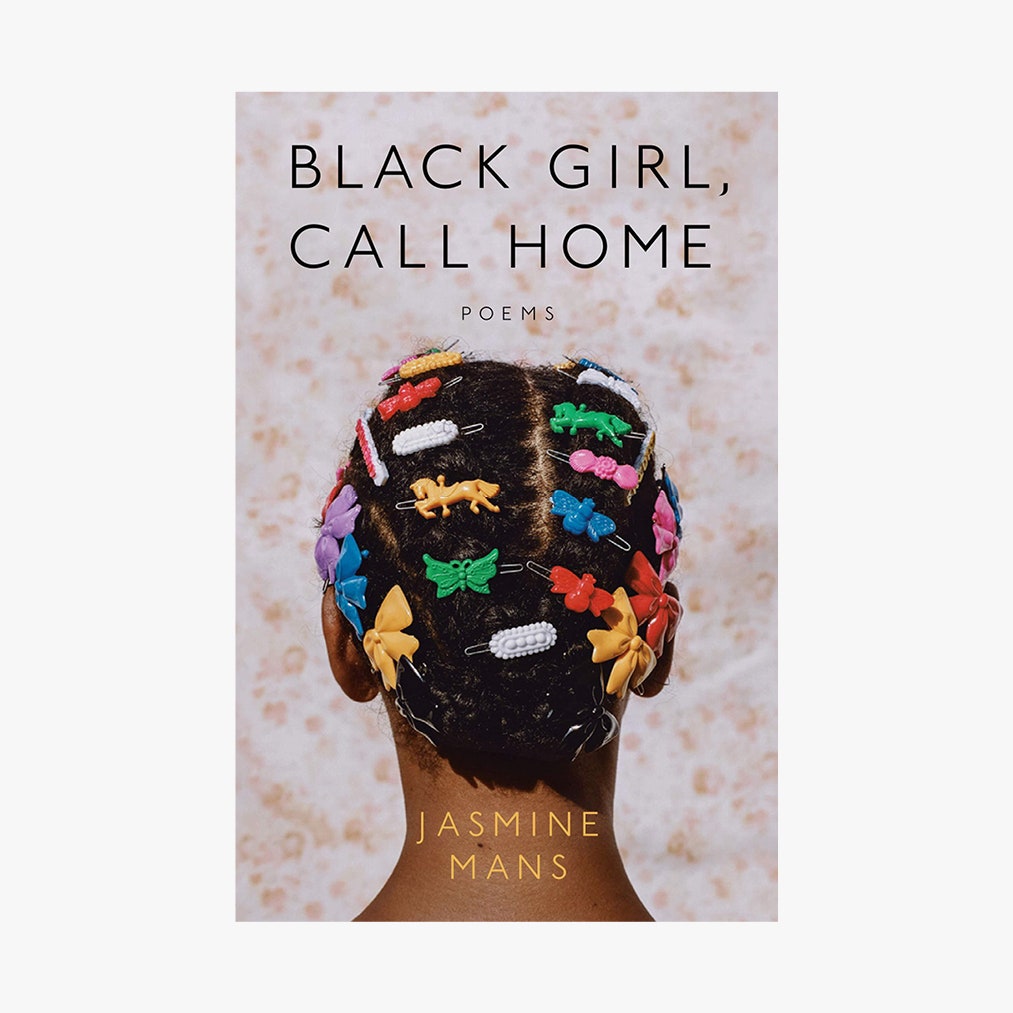 Spoken word poet Jasmine Mans' gift with words is nothing short of sublime, and the territory she explores in this poetry collection—from waiting for her mother to get home from work and do her hair as a child in Newark to coming into her full as a young, queer Black woman—couldn't be more necessary. 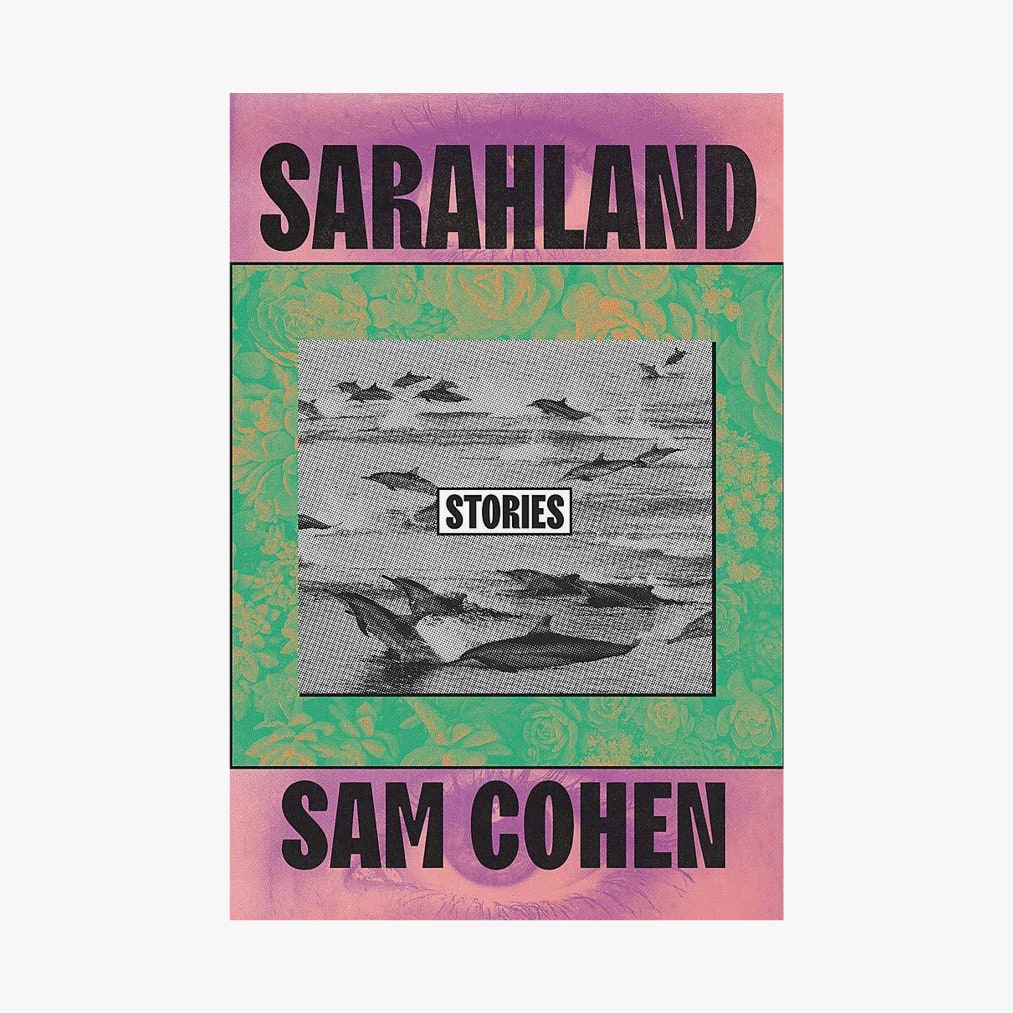 This short-story collection revolves around a clutch of women named Sarah looking for themselves across a wide range of milieus, from a primarily Jewish college dorm to a rich necrophiliac's apartment to a fan-fiction site to somewhere beyond the earth itself. It's an ambitious work to be sure, but the structural leaps it takes are more than earned, and Cohen's prose is something to be celebrated all on its own. 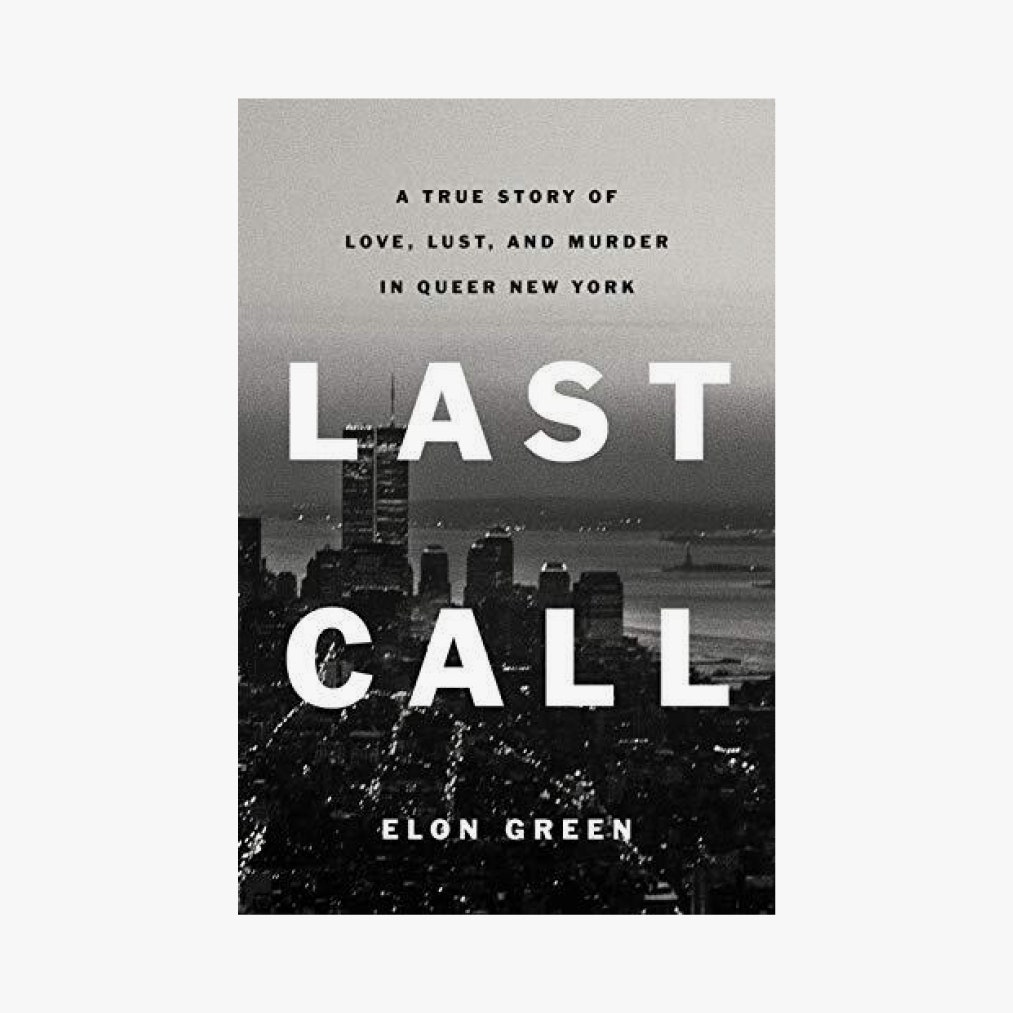 True-crime fans will appreciate this staggering nonfiction work by Elon Green, which tells the story of the Last Call Killer, a serial murdered who preyed upon gay men in New York in the '80s and '90s and was able to have his crimes all but forgotten in no small part thanks to America's deeply ingrained legacy of homophobia.

Her whole life, writer Melissa Febos has been forced to understand her body primarily through other people's conceptions of it. If that sounds familiar to you, Girlhood—a mix of investigative reporting, memoir and scholarship around what it truly means to be a young woman—might be right up your alley. (And if you're a parent struggling to understand what your teenage daughter is going through, it's safe to say this book might help.)

The Secret to Superhuman Strength by Alison Bechdel (May 4) 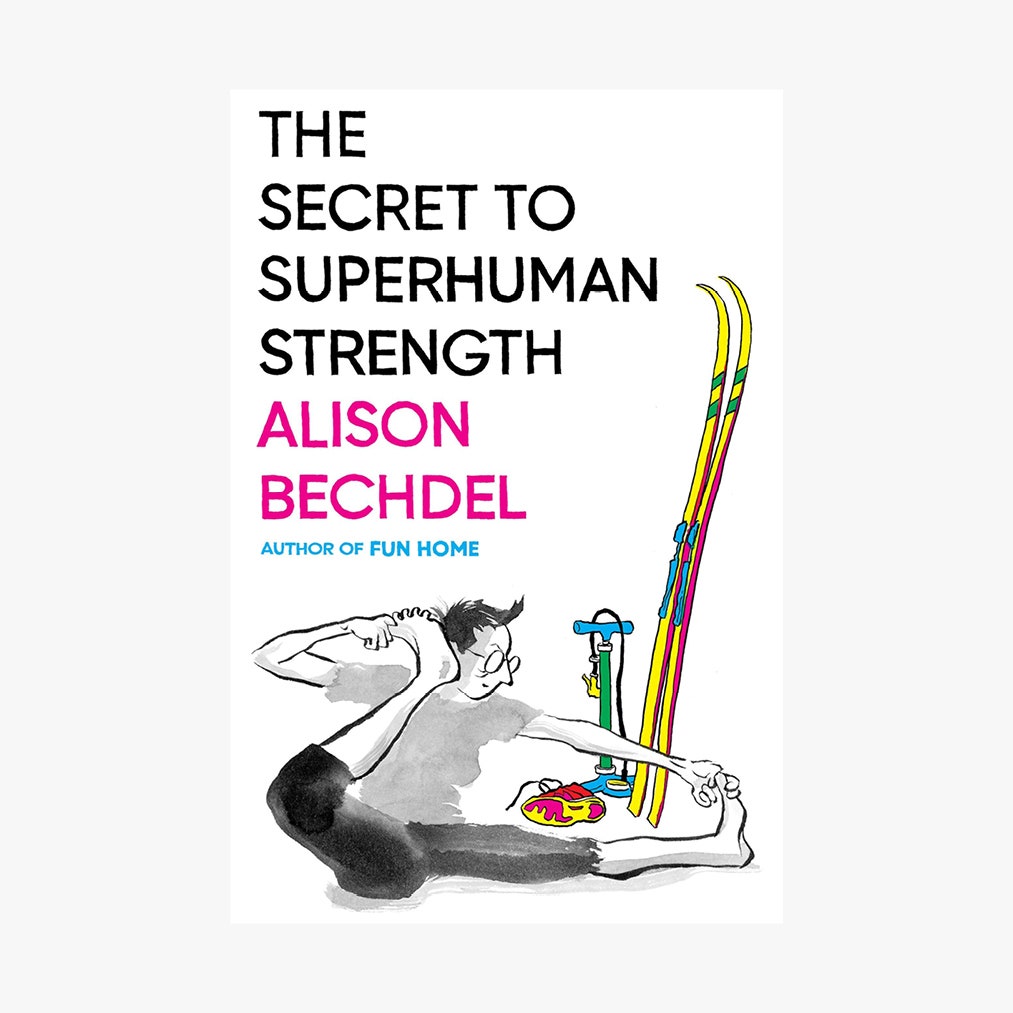 The Secret to Superhuman Strength

Graphic novelist Alison Bechdel (yes, she of the Bechdel Test) changed the landscape of queer comics forever with 2007's Fun Home, and now she's back with a new a new graphic memoir of her lifelong obsession with exercise. Fitness fads from Jack LaLanne to the aughts cult of spin class are set against Bechdel's continual quest to get stronger and take up more space in the world; the book is hilarious, but it's moving, too. 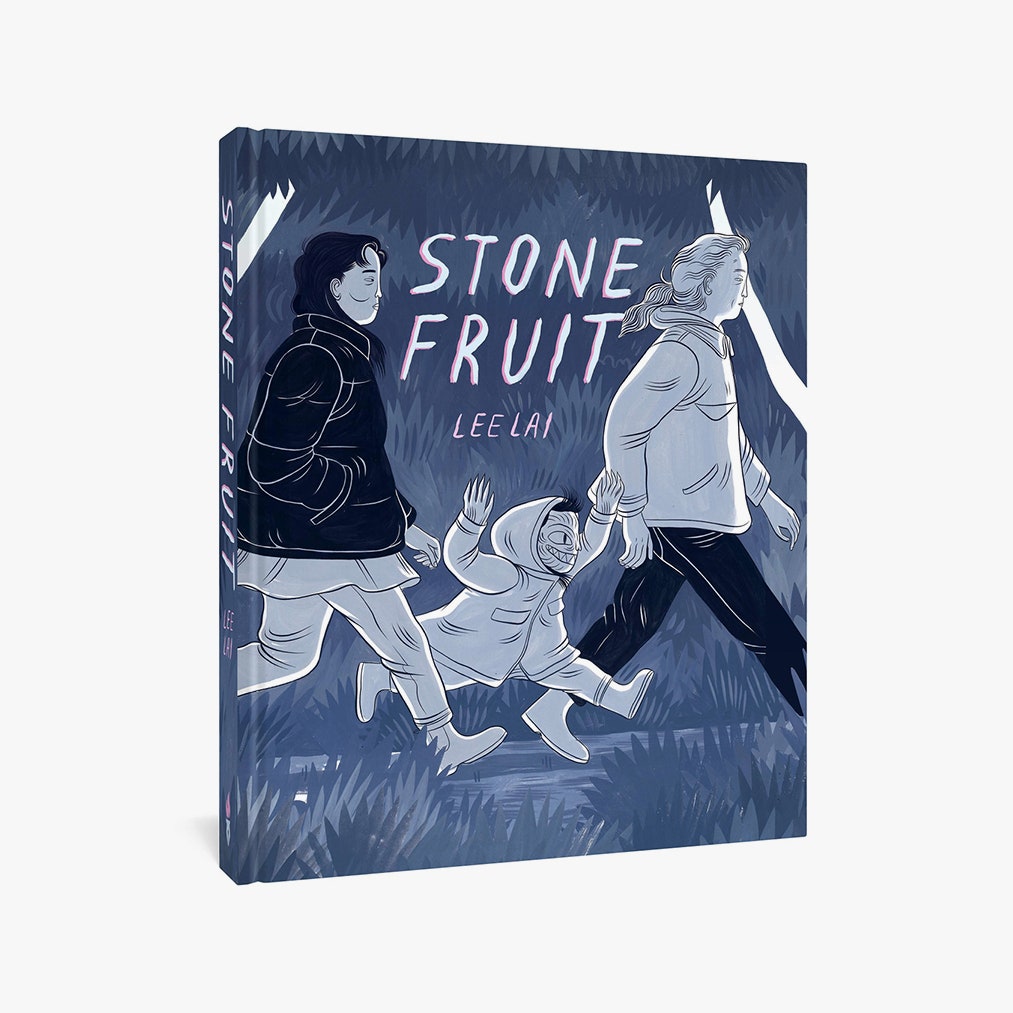 Adding to the queer graphic-novel canon is Lee Lai's beautifully drawn and emotionally resonant debut, which revolves around two self-described "weirdo aunties", Bron and Ray, taking care of their six-year-old niece while attempting to heal fraught sibling bonds in the process. Faith, family, gender, romantic love, and the difficulties of truly knowing another person (even if they happened to be related to you) are on full display in Stone Fruit, to great effect.

Let the Record Show by Sarah Schulman (May 18) 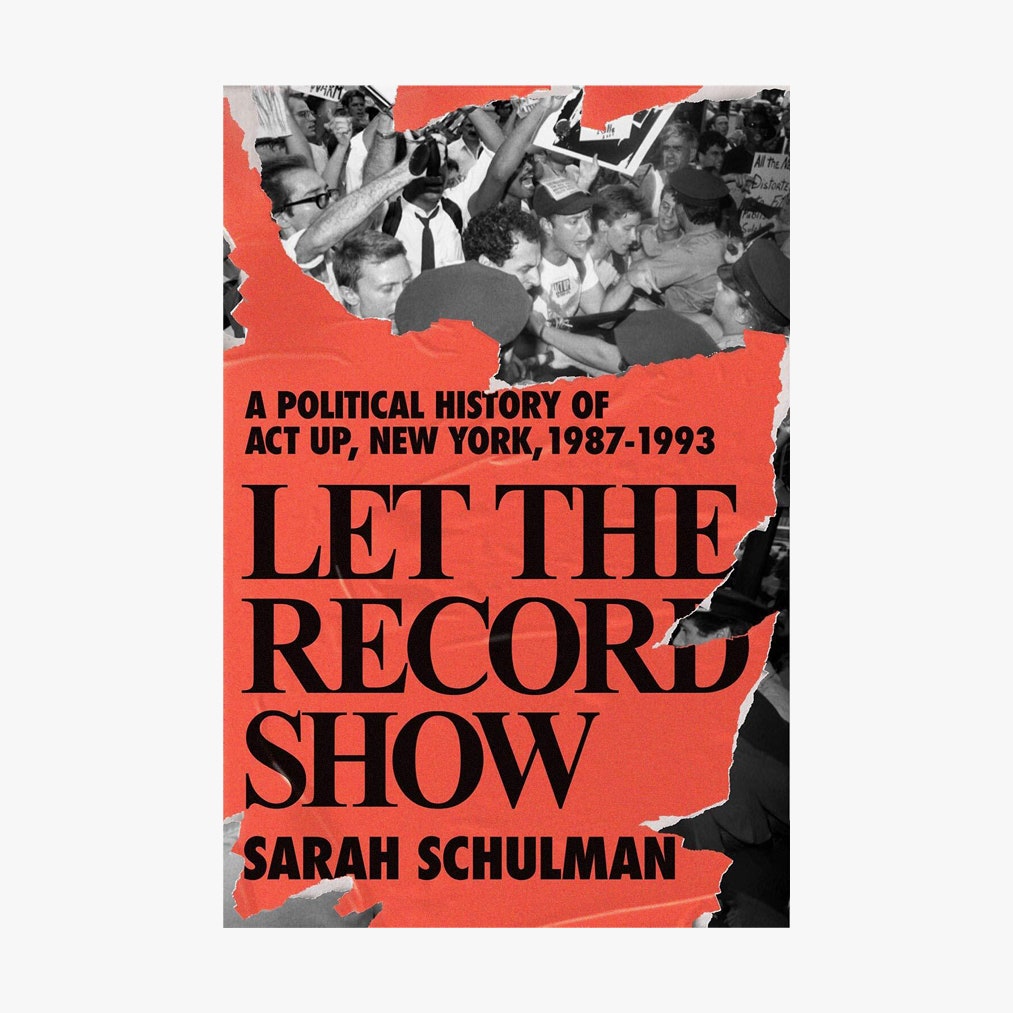 Sarah Schulman is widely known as the author of 2016's Conflict Is Not Abuse, but in Let The Record Show, she returns with an in-depth and fully realized account of the AIDS activist group ACT UP, a collective that ultimately ended up changing the faces of both medicine and history. Schulman conducted over two hundred interviews with ACT UP members for the book, and the end result is an text that offers younger queer activists a rare study of their own history. 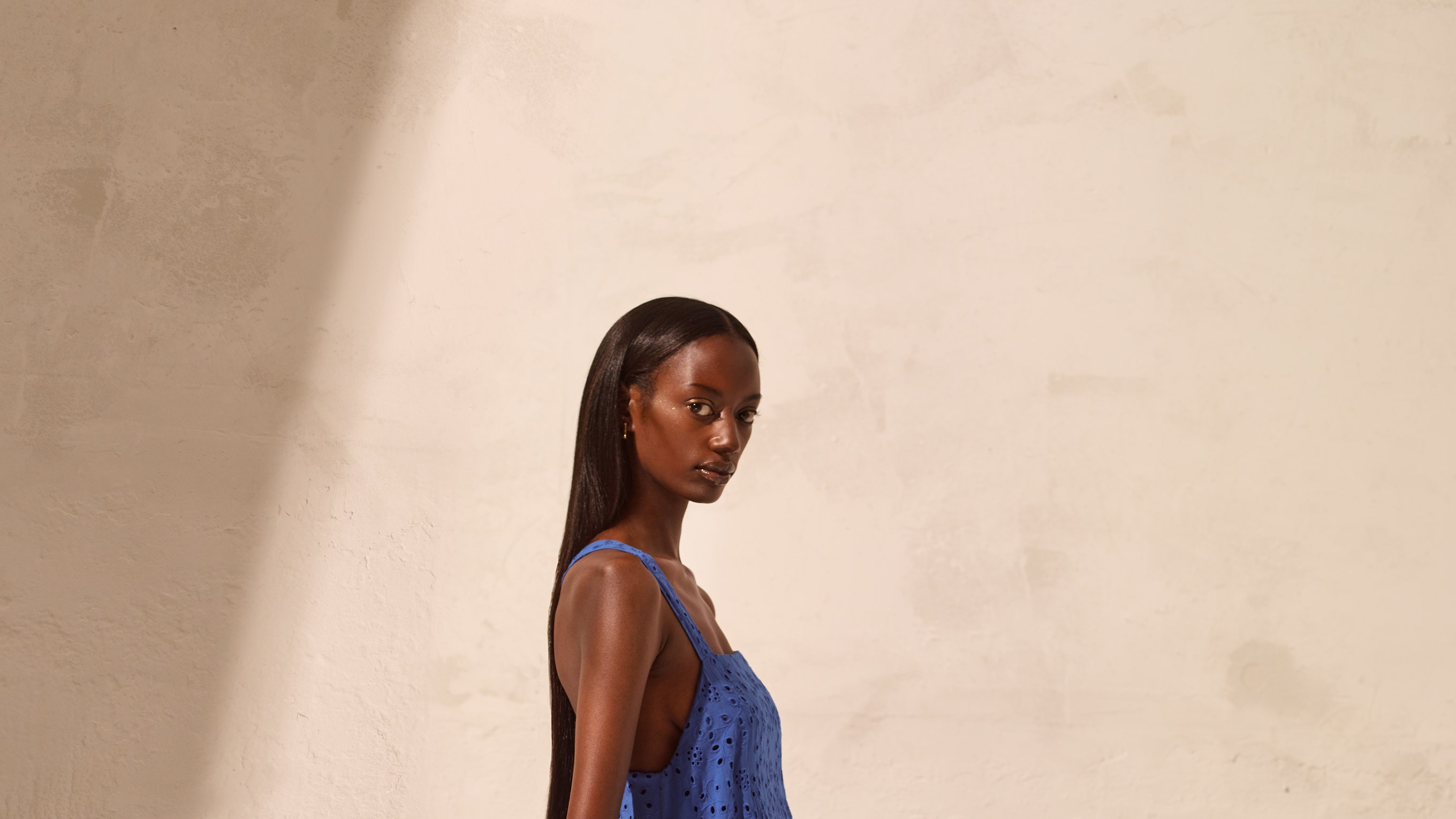 What, Exactly, Is Going On With Matt Damon?