Across the country, the number of households that availed work under MGNREGA this May reached the highest ever figure of 3.29 crore — the figure was 2.12 crore in the corresponding month last year. Till June 26, the figure has crossed 2.70 crore. (Express photo by Shubham Dutta)

With migrant workers returning to their hometowns during the lockdown, the demand for work under the Mahatma Gandhi National Rural Employment Guarantee Act (MGNREGA) saw a huge jump in May in 116 districts across six states.

Each of these districts received more than 25,000 returning migrants. Earlier this month, the government launched the Garib Kalyan Rojgar Abhiyan in these districts to provide employment to those who have returned.

An analysis of data on the MGNREGA portal shows that the number of households availing MGNREGA work in these districts jumped to 89.83 lakh during May — 86.27 per cent up from 48.22 lakh in the same month last year.

Among these 116 are 32 districts from Bihar, 31 from Uttar Pradesh, 24 from Madhya Pradesh, 22 from Rajasthan, three from Jharkhand and four from Odisha. The list of the districts was released during a press conference by Finance Minister Nirmala Sitharaman on June 19, a day before the launch of the Garib Kalyan Rojgar Abhiyan.

Out of the 116 districts, nine — Ghazipur, Lakhimpur Kheri, Mirzapur, Deoria, Varanasi, Gorakhpur, Amethi, Rohtas and Maharajganj — saw a jump of over 500 per cent in the number of households availing MGNREGA in May as compared to the same month last year. Similarly, a jump between 401 and 500 per cent was registered in 7 districts, 301-400 percent in 6 districts; 201-300 per cent in 11 districts and 101-200 per cent in 18 districts. The majority of districts registering the highest jump in demand of MGNREGA work are in Uttar Pradesh.

Only six districts out of these 116 — Saharsa, Bhagalpur, and Madhepura in Bihar, Karauli, Jodhpur and Hanumangarh in Rajasthan, and Giridih in Jharkhand — registered a decline in number of households availing MGNREGA work in May as compared to May last year.

The full-month data is available up to May, when the reverse migration process was not compete. These 116 districts have received a total of more than 63 lakh returning migrants.

Under the newly launched Garib Kalyan Rojgar Abhiyan, 25 different types of public work worth Rs 50,000 crore will be carried out in these districts. The list of 25 works, which include Centre’s schemes such as Jal Jeevan Mission and Pradhan Mantri Gram Sadak Yojana, does not mention MGNREGA though works done under this scheme — farm ponds, cattle sheds, goat sheds, construction of panchayat buildings etc. — have been listed.

Across the country, the number of households that availed work under MGNREGA this May reached the highest ever figure of 3.29 crore — the figure was 2.12 crore in the corresponding month last year. Till June 26, the figure has crossed 2.70 crore. 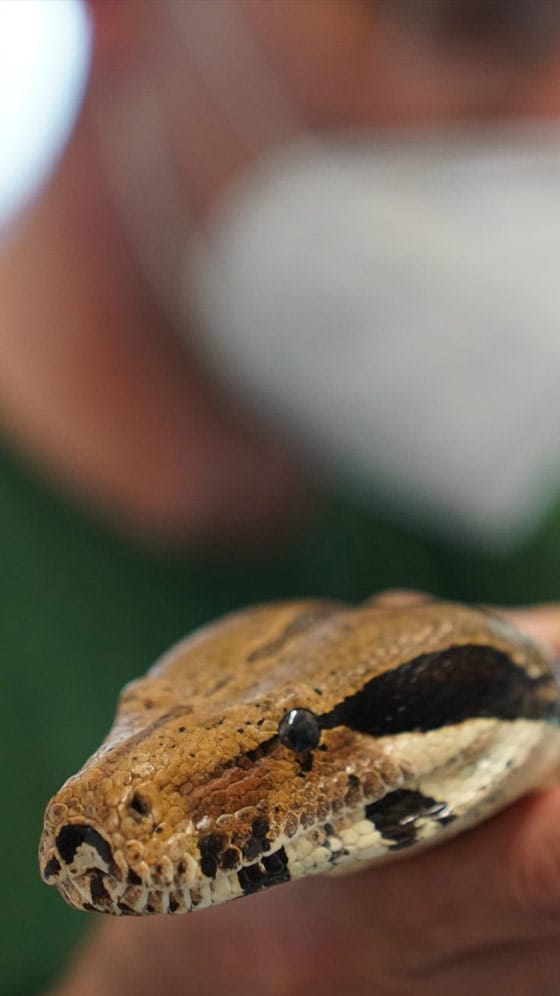