A group of 86 human rights groups have urged Chinese legislators to abandon a national security law for Hong Kong, calling the proposed legislation "a devastating assault on human rights".

The rights groups - which include Amnesty International, Human Rights Watch and Freedom House - said legislators are likely to discuss the national security law at the June 18-20 meeting, paving the way for the proposed law to come into force as early as this month.

China first unveiled plans for a law banning what it termed secession, subversion, terrorism and foreign interference in semi-autonomous Hong Kong last month. The proposal triggered opposition from pro-democracy protesters, lawyers and business executives in Hong Kong, as well as criticism from foreign governments, including the United States and Britain.

Critics see the law as a threat to the "one country, two systems" formula agreed upon to protect the former British colony's freedoms and role as a global financial centre when it returned to Chinese rule in 1997.

But Hong Kong and Beijing officials say the planned law, in fact, strengthens the governance formula and would only target a small number of "troublemakers" threatening national security, while leaving rights and freedoms intact.

They have dismissed criticism from foreign governments and organisations, urging them to stop interfering in China's internal affairs.

"Although China has revealed few concrete details about the national security law, everything we know about it so far suggests it will threaten the basic rights and freedoms of people in Hong Kong," wrote the groups in the letter addressed to Li Zhanshu, chairman of NPCSC.

"It criminalises broad, vague 'offences' that can encompass any criticism of the government and be used against people peacefully exercising and defending their human rights."

The groups also expressed concern over the potential establishment in Hong Kong of agencies similar to the Ministry of State Security and the National Security Bureau of the Ministry of Public Security, bodies "long known for serious rights violations in China".

"Allowing these agencies to operate in Hong Kong, or having similar agencies set up by the Hong Kong government, poses an imminent threat - not only to human rights defenders, the independent media and dissidents, but essentially to everybody in the city." the letter said.

Signatories of the letter included organisations from Australia, Britain, Canada, Hong Kong, Norway, Taiwan and the US.

Hong Kong's leader Carrie Lam on Tuesday urged opponents of the new law not to "demonise and stigmatise" the legislation, saying people were "sick and tired" of violence in Hong Kong.

The city was roiled last year by months of mass protests denouncing what protesters called Beijing's increasing intervention in Hong Kong's affairs. The demonstrations at times descended into violence, and Hong Kong and Beijing officials blamed the discontent in part on foreign interference.

Lam told a news briefing that the new proposed law is aimed at protecting Hong Kong and China.

"We are part of the People's Republic of China, but we don't have a mechanism to protect national security," she said. "This is a risk not just to over 7 million people in Hong Kong; it's also a risk to 1.4 billion people in the country." 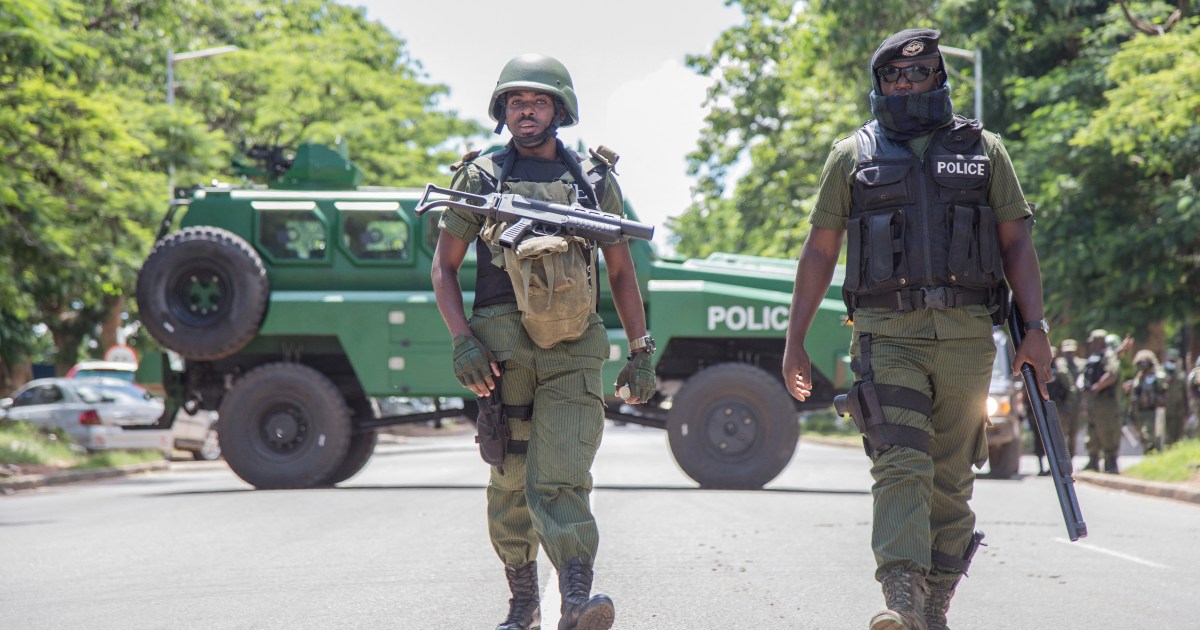