Nearly 86 per cent cases of coronavirus disease have been reported in the last 40 days, according to Hindustan Times’ Hindi language publication Hindustan.

Also, 84 per cent of the patients died between May and June, Hindustan further reported.

May was the worst month for India as far as spread of the disease is concerned. One lakh fifty three thousand cases were reported in the 31 days of May, according to Hindustan.

The government issued orders to ease restrictions in the country and restart economic activities from June 1. In these nine days, the country has seen more than 76,000 cases of Covid-19, Hindustan further reported.

Under the latest phase of unlocking, malls, religious places and restaurants also reopened on Monday in various states. Offices and several other establishments have also reopened, except in containment areas with high caseloads.

The Union health ministry said that central teams have been deployed in 15 states and UTs with districts or municipal bodies witnessing major spurt in cases to assist the local administrations in containment and management of the outbreak.

Health Minister Harsh Vardhan said India is better positioned in the Covid-19 fight in comparison to many countries but cautioned against any complacency.

“Let us also not forget the ‘social vaccine’ against Covid-19 through strict adherence of norms of physical distancing, hand hygiene and mask/face covers,” he said.

India is the fifth worst-hit nation by the COVID-19 pandemic after the US, Brazil, Russia and the UK, according to the Johns Hopkins University data. Globally, more than 71.5 lakh people have tested positive for the virus ever since its emergence in China last December, while more than 4 lakh have lost their lives. 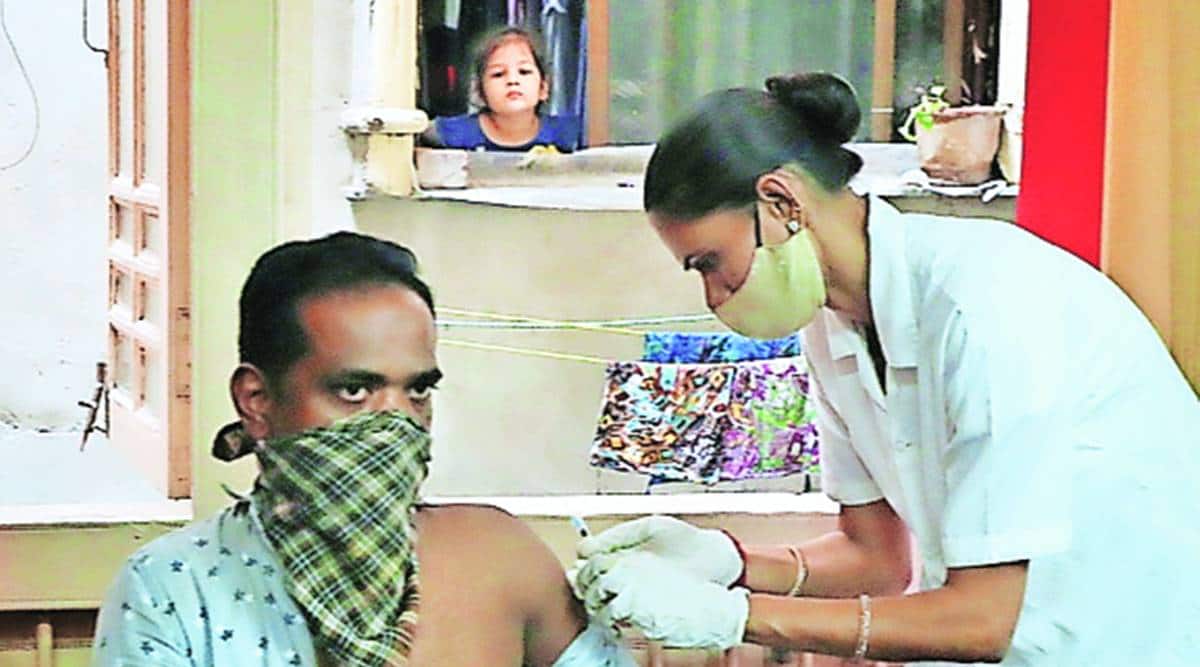 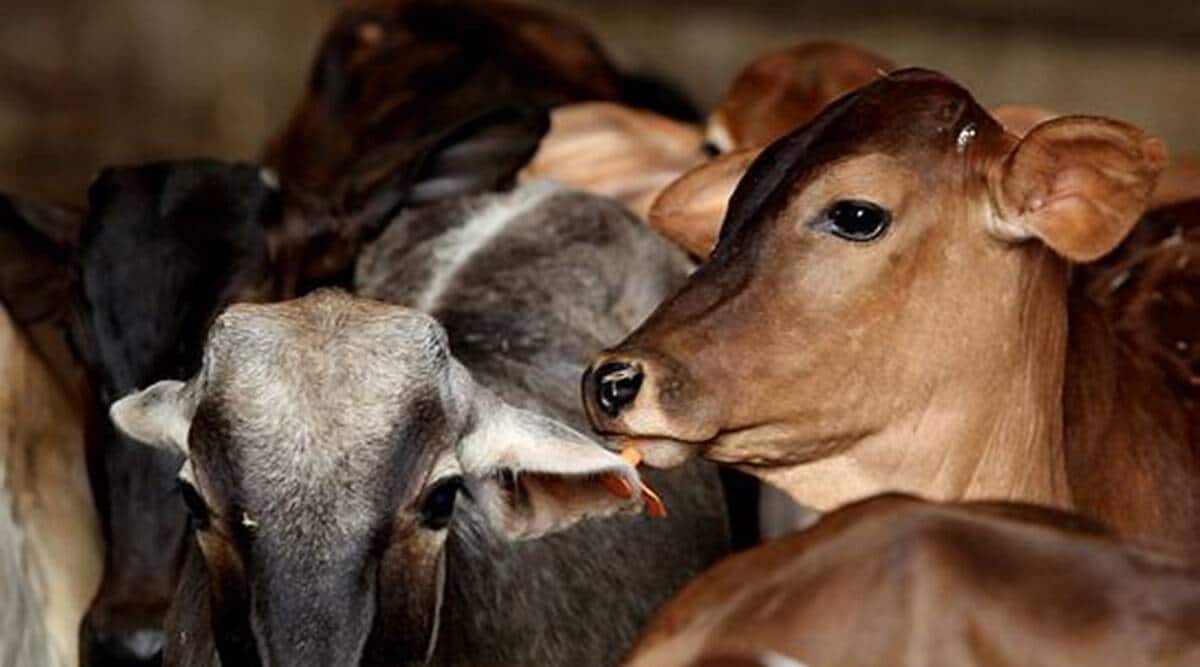