6 Rajasthan Civic Bodies Polls In 2 Phases, To Begin From Oct 29 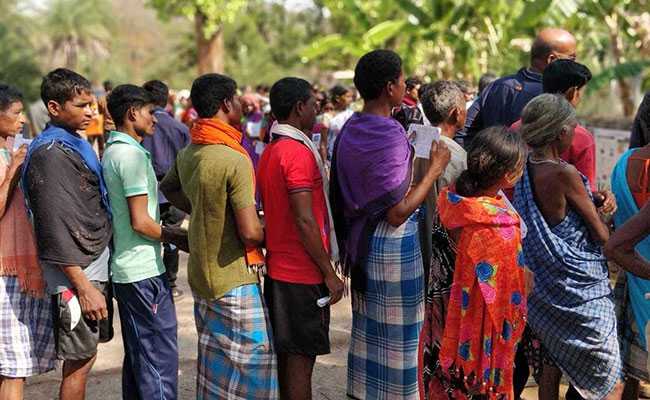 There are 35.97 lakh eligible voters in the six municipal corporations (Representational photo)

The State Election Commission of Rajasthan on Saturday announced the election for the six municipal corporations in Jaipur, Jodhpur and Kota.

Under this, voting for ward councillor in these corporations will be held in two phases, according to the Election Commission spokesman.

The public notification for the election will be released on October 14. In the first phase, on October 29, voting will be held for Jaipur Heritage, Jodhpur North and Kota North Municipal Corporation while Jaipur Greater, Jodhpur South and Kota South municipal corporations will go to polls on November 1.

There are 35.97 lakh eligible voters in the six municipal corporations, including over 18.76 lakh male and 17.21 lakh female voters. The counting of votes will take place on November 3, the spokesman said.

The Supreme Court on Thursday had directed the Rajasthan State Election Commission to announce the poll schedule for the corporation elections in a week. The court said that if the state government needs more time to conduct elections, it can go to the High Court for relief.

NTAGI recommendation to increase gap between Covishield doses based on scientific evidence: Govt