6 gripping anthology movies on Netflix, Amazon Prime Video and more to binge on this weekend

Frequently defined as "a sub-genre of films consisting of several different short films, often tied together by only a single theme, premise, or brief interlocking event (often a turning point)," anthology films provide the audience with various vignettes for a compelling viewing experience. They can feature numerous directors and actors, allowing us to take note of the diverse nature of filmmaking and various POVs from across the world. Below, we list out some of the must-watch ones of recent times.

A sci-fi epic, Cloud Atlas stars Tom Hanks, Halle Berry, Hugo Weaving, Jim Sturgess and Jim Broadbent as part of an ensemble cast. Directed by the Wachowskis (of The Matrix trilogy and Sense8 fame) and Tom Tykwer, the series of short films takes place in different time frames and is massively driven by its theme. The film allows the viewer to examine how tiny actions by individuals lead to outcomes that must be dealt with in the future.

As the name suggests, cigarettes and coffee are the theme that binds 11 short films together. A common motif that appears in all shorts is the interesting use of black and white tiles that suggest a difference of opinions held by various characters, yet co-existing peacefully next to each other. It's a must-watch in troubled times such as these.

Initially written as a miniseries for TV, The Ballad Of Buster Scruggs was changed mid-production to be a feature film. The comedy film portrays six short stories starring Liam Neeson, James Franco, Tim Blake Nelson, Brendan Gleeson, Zoe Kazan, Tom Waits, Harry Melling, Tyne Daly and Bill Heck. It won the Golden Osella Award for Best Screenplay at the 75th Venice International Film Festival, and was named as one of the top ten best films of 2018 by National Board of Review.

A Netflix original, prominent Indian directors like Karan Johar, Zoya Akhtar, Dibarkar Banerjee and Anurag Kashyap came together for this most talked-about anthology in the year of its release. Lust Stories is tied by the theme of the liberation of female sexuality and how each woman (in the anthology), of different ages and social status, explores her sexuality when society tells her to repress it.

Based on Frank Miller's novel of the same name (with Miller as one of the directors), Sin City is a neo-noir crime anthology that focuses on the misery of Basin City. Violence and corruption remain the running themes of the film. An interesting fact is that several scenes of this portmanteau movie were shot much before the actors had signed onto the project. Stand-ins were used during the filming of these scenes and the actor were digitally added later on. 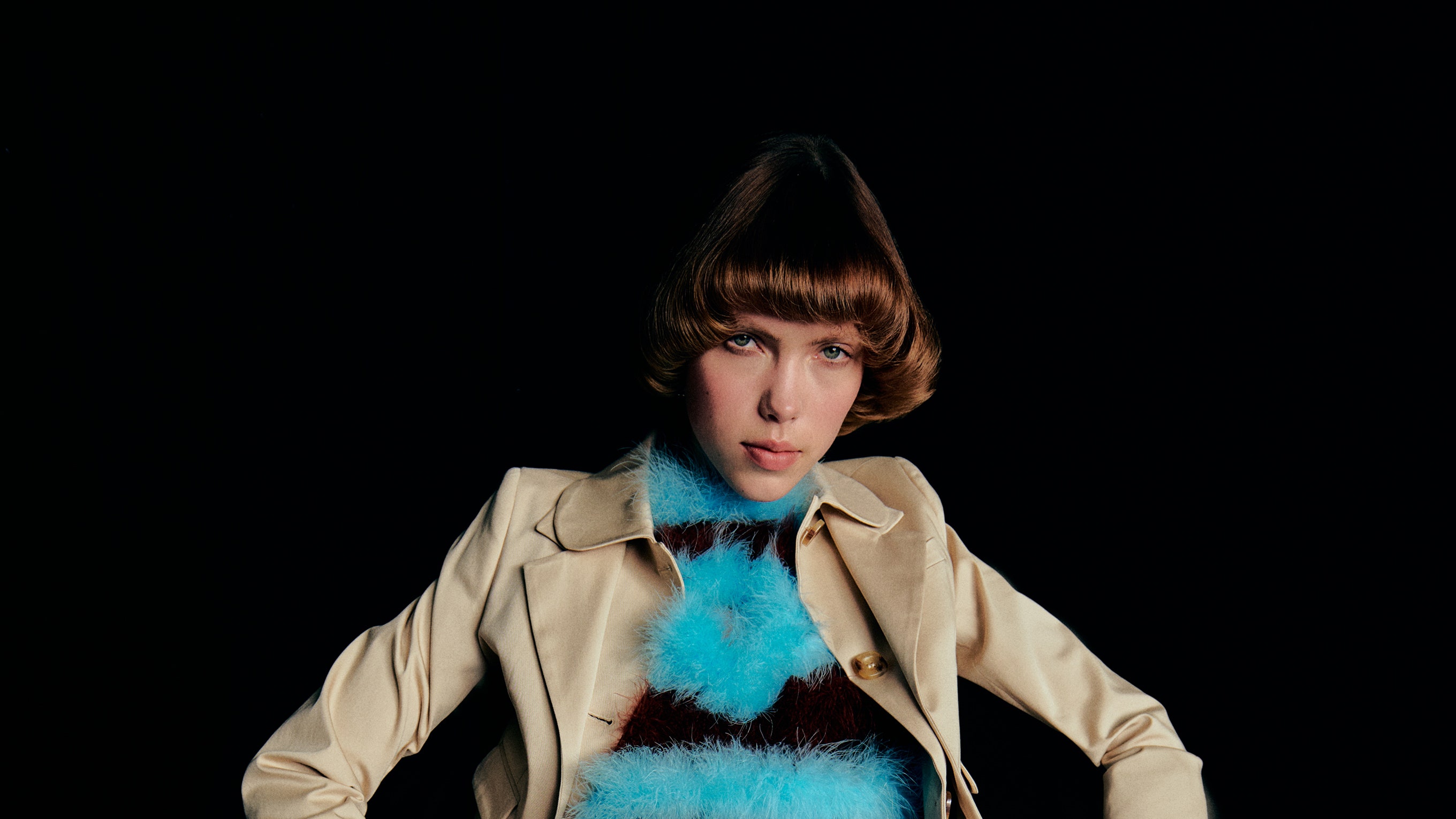