Earlier, he said that India has so far brought back nearly 70,000 people under the Vande Bharat Mission launched to evacuate countrymen from abroad.

The third phase of the exercise will begin from June 11 and continue till June 30. 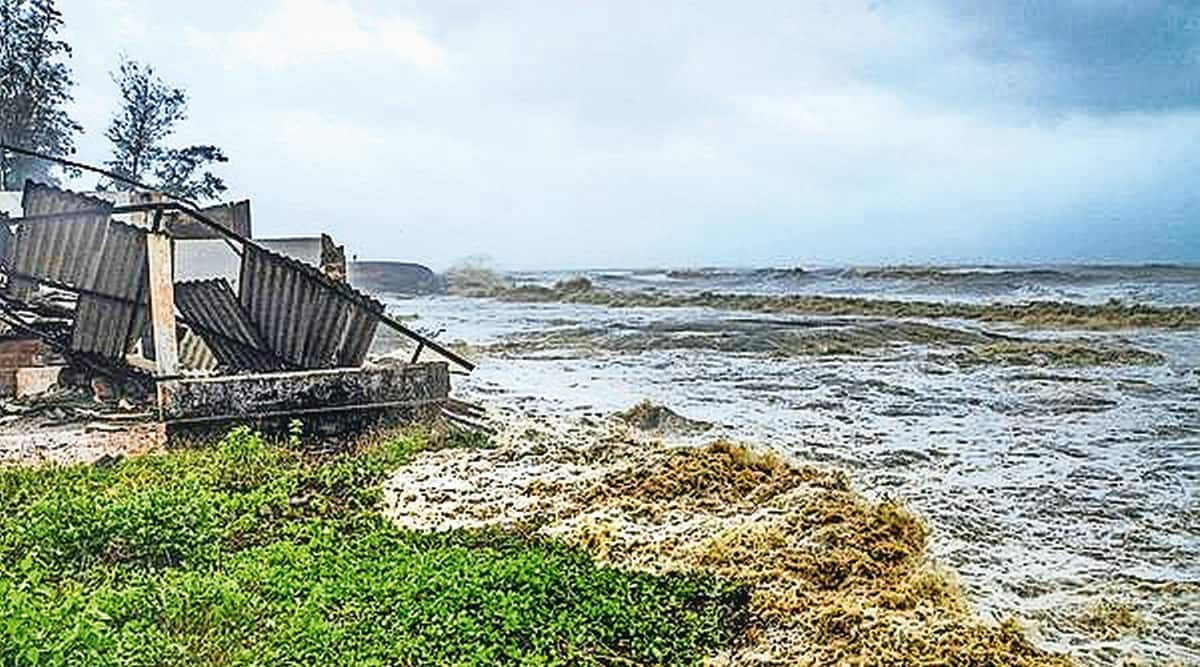 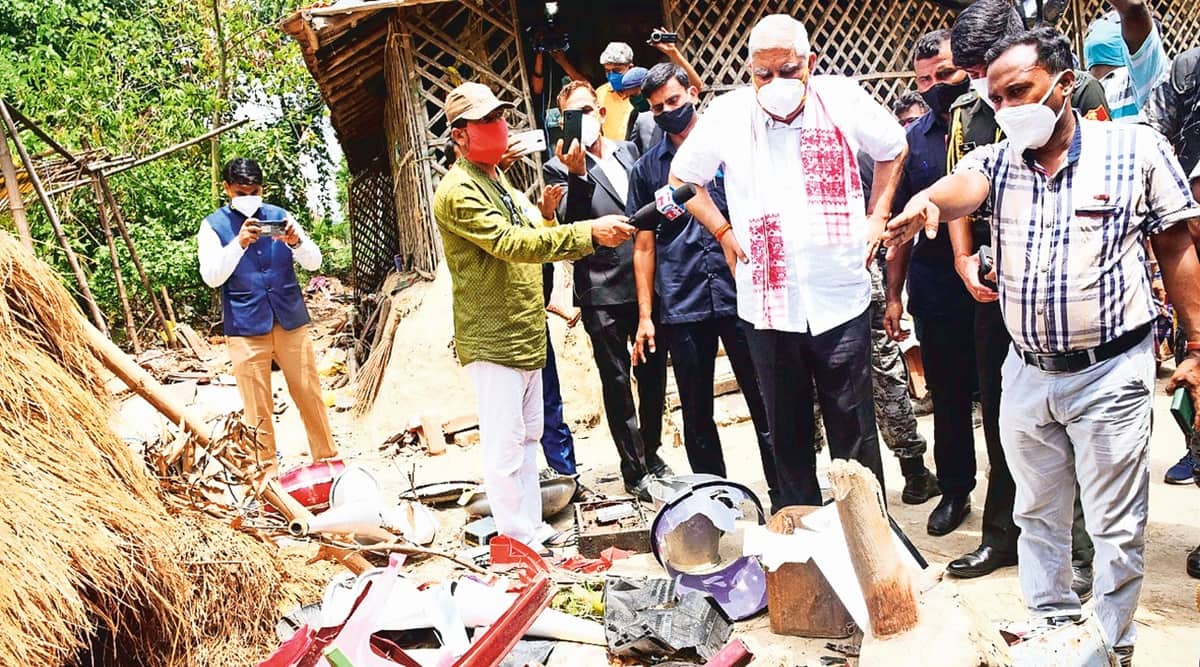