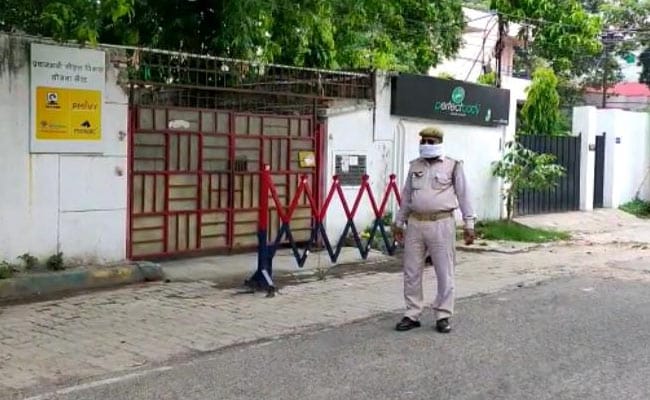 Fifty-seven girls who live at a government-run shelter in Uttar Pradesh's Kanpur have tested positive for the novel coronavirus in the past week. This means the institution is now a COVID-19 cluster in a town already battling a high caseload.

All 57 girls have been shifted to COVID-19 hospitals, while staff and those girls not infected have been quarantined and the entire facility has been sealed.

There was controversy earlier on Sunday after local media outlets reported that at least two of the girls were found to be pregnant during a medical examination, raising questions about the shelter that is supposed to protect them.

However, in a late night clarification the Kanpur District Magistrate has said that although five of those who had tested positive were, in fact, pregnant, their pregnancies occurred before they were admitted to the shelter in December last year.

"They (the five girls) were sent here to this shelter via five child welfare committees in different districts. These are cases under the POCSO (Protection of Children from Sexual Offences) Act. When they were admitted to the shelter they were already pregnant," Dr Brahm Dev Tiwari, the District Magistrate, said.

Poonam Kapoor, a member of the UP State Women's Commission, told the media the girls were probably infected after shelter home staff visiting a Kanpur hospital with two girls came into contact with COVID-19 patients.

Kanpur currently has 400 active coronavirus cases- the second-highest in the state. Only Noida, in the National Capital Region, has more with 577 cases.

Across Uttar Pradesh there are nearly 17,000 cases, of which a little over 6,000 are active. The state has recorded 507 deaths linked to the infectious virus. 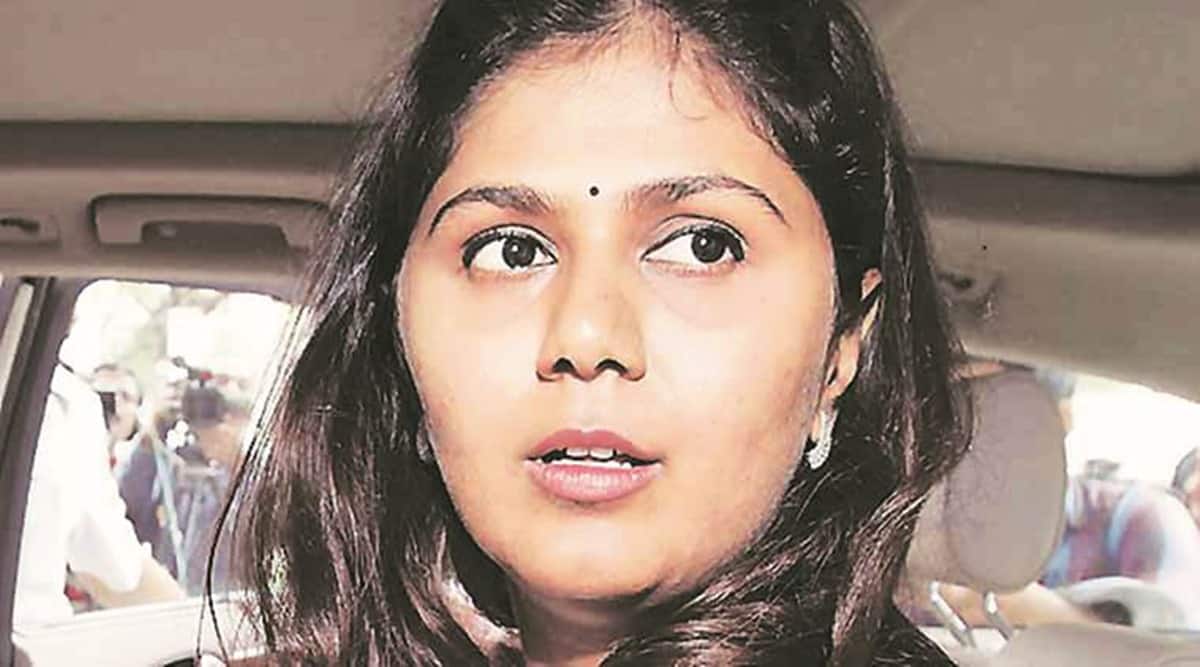